Number of newly established companies in Turkey soars in Q1 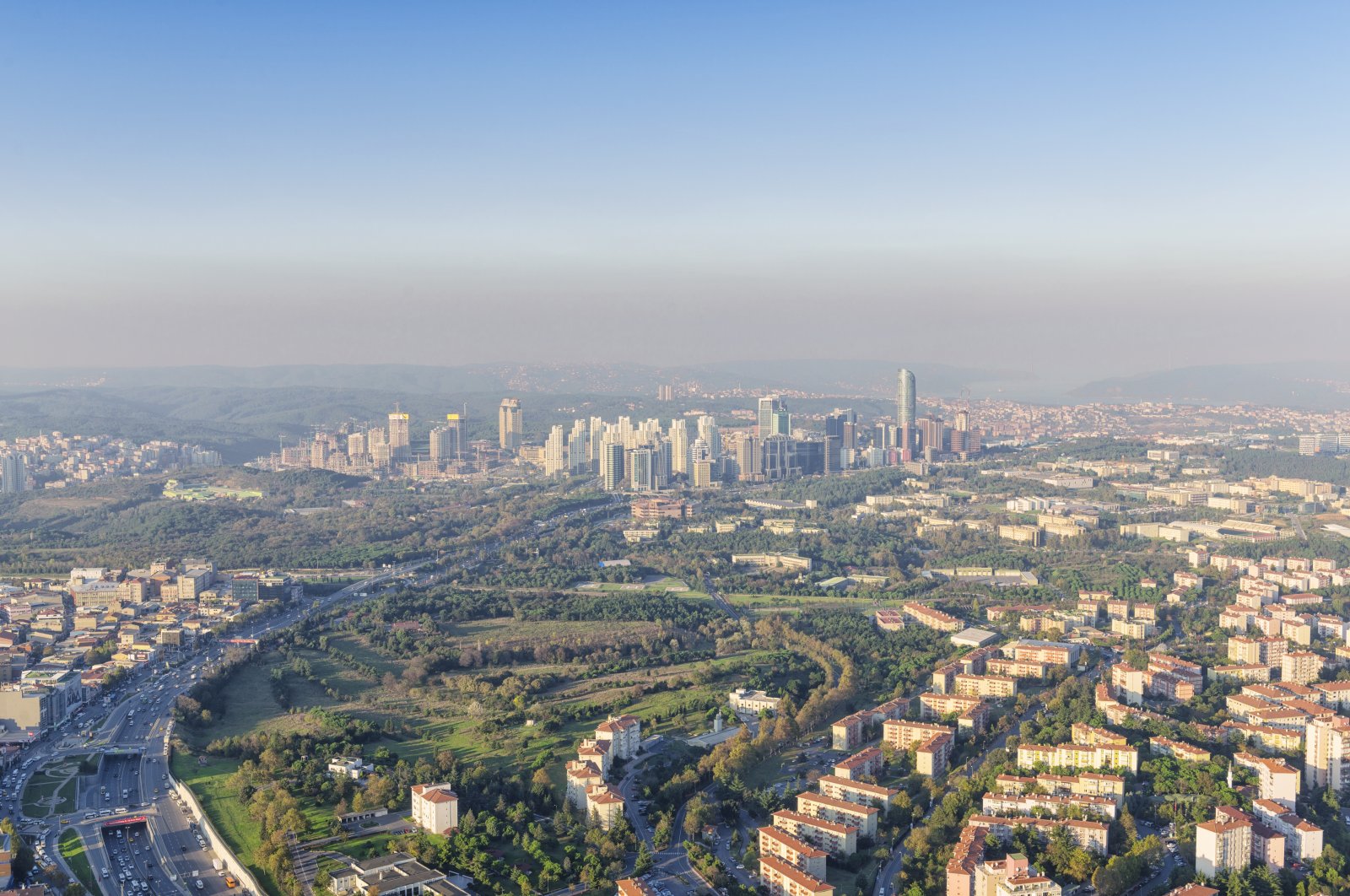 The number of newly established companies in Turkey surged 32.3% year-on-year in the first four months of this year, the country's top trade body said Friday.

Some 40,629 companies were launched this January-April, up from 30,721 in the same period of 2020, according to data released by the Union of Chambers and Commodity Exchanges of Turkey (TOBB).

During the four-month period, 3,651 firms went out of business, a figure down 11.4% versus the same period last year.

A total of 4,195 foreign-partnered or foreign-funded new companies were launched in the January-April period.

In April, 8,565 companies started doing business in Turkey, up 204.5% on an annual basis, according to TOBB.

The number of companies that went out of business also grew 130.1% year-on-year to 957 last month.

According to the TOBB report, 977 companies with foreign capital were established this March.