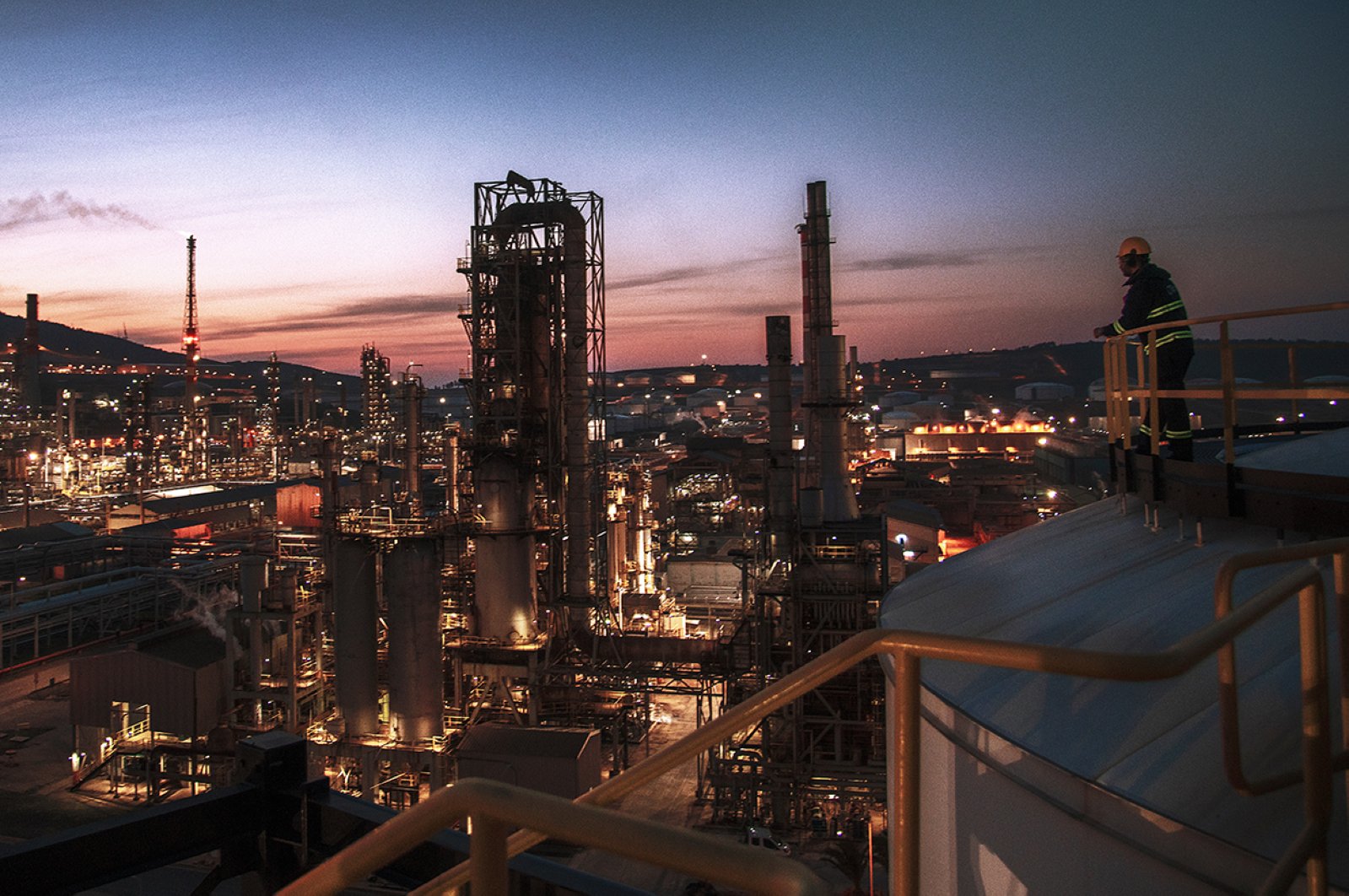 According to the survey, which dates back to 1968 and is prepared by the Istanbul Chamber of Industry (ISO), Tüpraş again topped the list with a production-based sales value of nearly TL 87.95 billion ($14.48 billion).

Established in 1983, Tüpraş has been leading the list for years.

They were followed by another carmaker, Oyak Renault, with TL 24.63 billion, while STAR Refinery, a subsidiary of Azerbaijani integrated drilling and well services management corporation SOCAR, joined the list for the first time and ranked fifth with a production-based sales value of TL 20.83 billion.

The survey revealed that the country’s top 500 industrial enterprises managed to increase their production-based sales by 16.4% in 2019 to over TL 1 trillion, up from around TL 878 billion in 2018.

Speaking of the survey, ISO Chairman Erdal Bahçıvan listed factors such as a drop in domestic demand, a decline in inflation, contraction in global trade and a downward trend in commodity prices as having an effect on a slowdown in ISO 500’s growth performance.

However, he pointed to two positive developments that he said were promising for the future.

“Since the last three years, the share of medium-high and high-tech industries in the created added-value has been increasing steadily. For the first time in 2019, the share of medium-high and high-tech in the created added-value has surpassed 30% and reached 30.4%. The increase is thought to be mainly due to the defense and aerospace industry sectors, which have seen a major breakthrough in recent years,” he said.

Bahçıvan also stated that research and development (R&D) expenditures of the top 500 firms increased by 152% in 2019 to reach TL 9.7 billion.