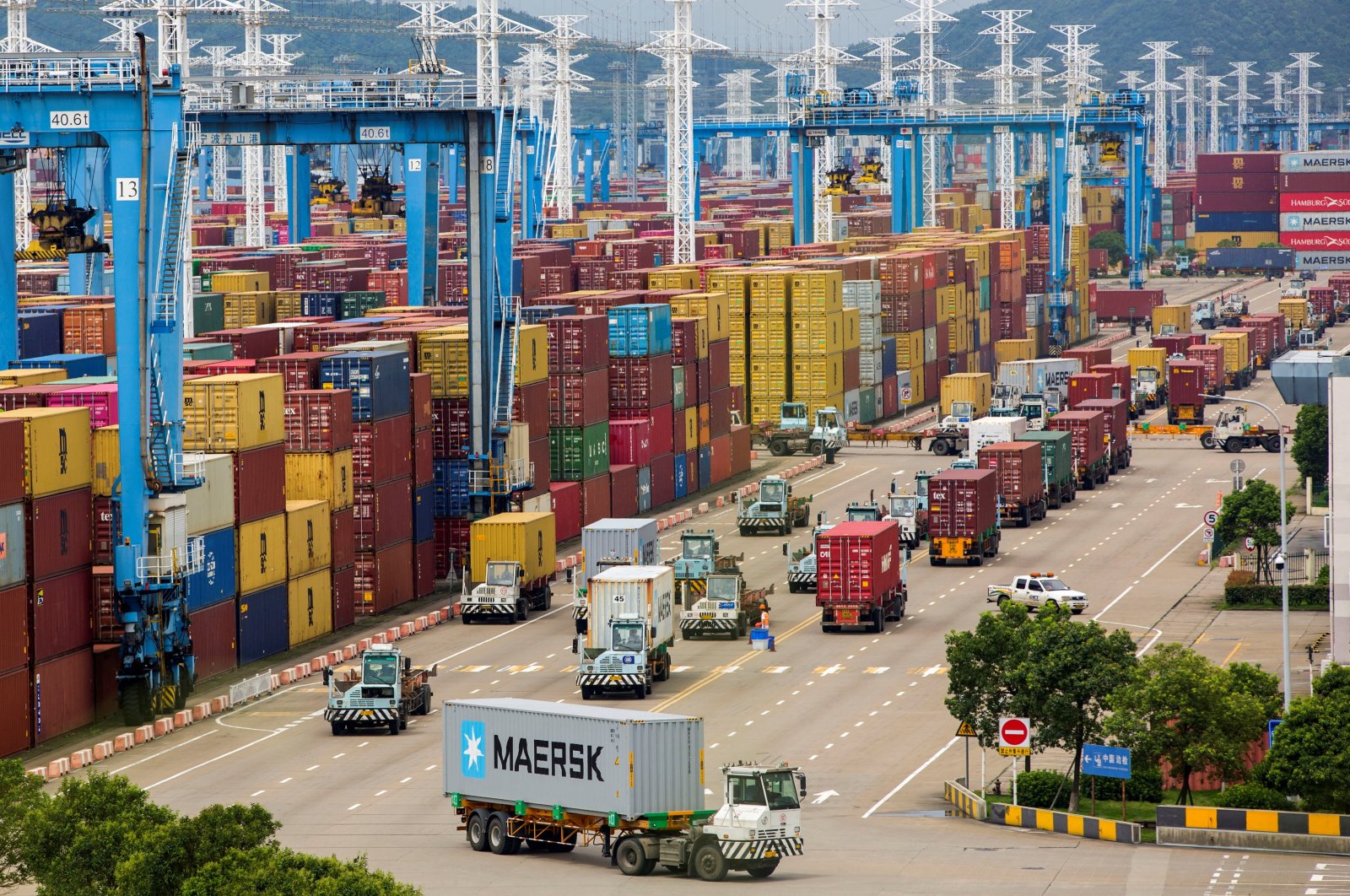 Half a million people have been left quarantined and multiple companies in one of China’s biggest manufacturing hubs have suspended operations as local authorities try to contain a COVID-19 outbreak.

Zhejiang, an eastern province where many goods are manufactured for export, reported 44 of China’s 51 domestically transmitted coronavirus cases on Tuesday, bringing the total since late last week to over 200. Prior to the current outbreak, the province had reported just one local case this year.

The outbreak has disrupted the production of goods from batteries to textile dyes and plastics as at least 20 listed companies have shut down operations in virus-hit areas in Zhejiang, which has a large industrial sector that accounts for around 6% of China’s gross domestic product (GDP).

Although Chinese case counts are minuscule compared to other major economies, officials in Zhejiang have employed the country’s signature mass testing blitz and targeted lockdowns with concern high over fresh outbreaks as Beijing gears up to host the Winter Olympics in February.

More than 540,000 people have been put in quarantine in Zhejiang, officials have said. A national health official said the outbreak in three cities – Ningbo, Shaoxing and Hangzhou – was developing at a “relatively rapid” speed.

The three cities accounted for more than 50% of the province’s economic output of around 6.46 trillion yuan ($1.02 trillion) last year.

The problems in the province come as Chinese media reported on Monday that the country’s first case of the fast-spreading omicron variant had been identified in the northern port city of Tianjin.

In recent days, districts in Ningbo – the province’s main port – and the nearby city of Shaoxing said they also were suspending some business operations.

Ningbo’s Zhenhai district, a large petrochemical base, said all enterprises not related to virus control or deemed crucial to the public would be shut down and that petrochemical producers would have to reduce output.

A district in Shaoxing had ordered businesses to halt last Thursday.

Data from flight tracker VariFlight on Tuesday showed that hundreds of flights out of Hangzhou had been canceled.

Ningo-based Mustang Battery said it expected the outbreak to be brought under control very soon, and the production suspension was a temporary measure that “will not have a long-term negative impact on the company’s growth.”

Zhejiang Runtu said all its units in the Zhejiang Shangyu Economic Development Zone (SEDZ), which accounts for 95% of its revenue, had been halted since Dec. 9 and it expected a negative impact on its fourth-quarter results.

There are more than 350 industrial enterprises in the zone, which is located near the cities of Ningbo, Hangzhou, Shanghai, Suzhou and Wenzhou.

The companies said they halted operations in line with local government orders in Zhenhai district in Ningbo and Shangyu district in Shaoxing, which curtailed all production bar essential manufacturing.

The orders cover all companies in the affected areas, but only listed firms are required to disclose any impact on their business.

Major industries in Zhenhai, which has a port, include the manufacturing of precision machinery and chemicals. The district also hosts factories with investments by more than 700 foreign companies including LG Electronics and Toshiba Corp, according to the Zhenhai government's website.

Sinopec's Zhenhai Refining and Chemicals, the biggest oil refinery in China, said Tuesday it was maintaining a high operational rate despite tightened COVID-19 measures. The refinery, which has an annual crude oil refining capacity of 460,000 barrels per day, is currently processing 60,000 tons of crude oil each day, the company said in a statement.

He expects the flare-up could take up to 40 days to subside, with manufacturers possibly resuming work only after the Lunar New Year holiday in February.

“The impact will be similar to what happened in September and October, when power rationing was implemented,” Xing said.

Xing said he expected Zhejiang’s COVID-19 woes could have a “mild impact” on Chinese GDP.