Over 10,200 new companies launched in Turkey in October 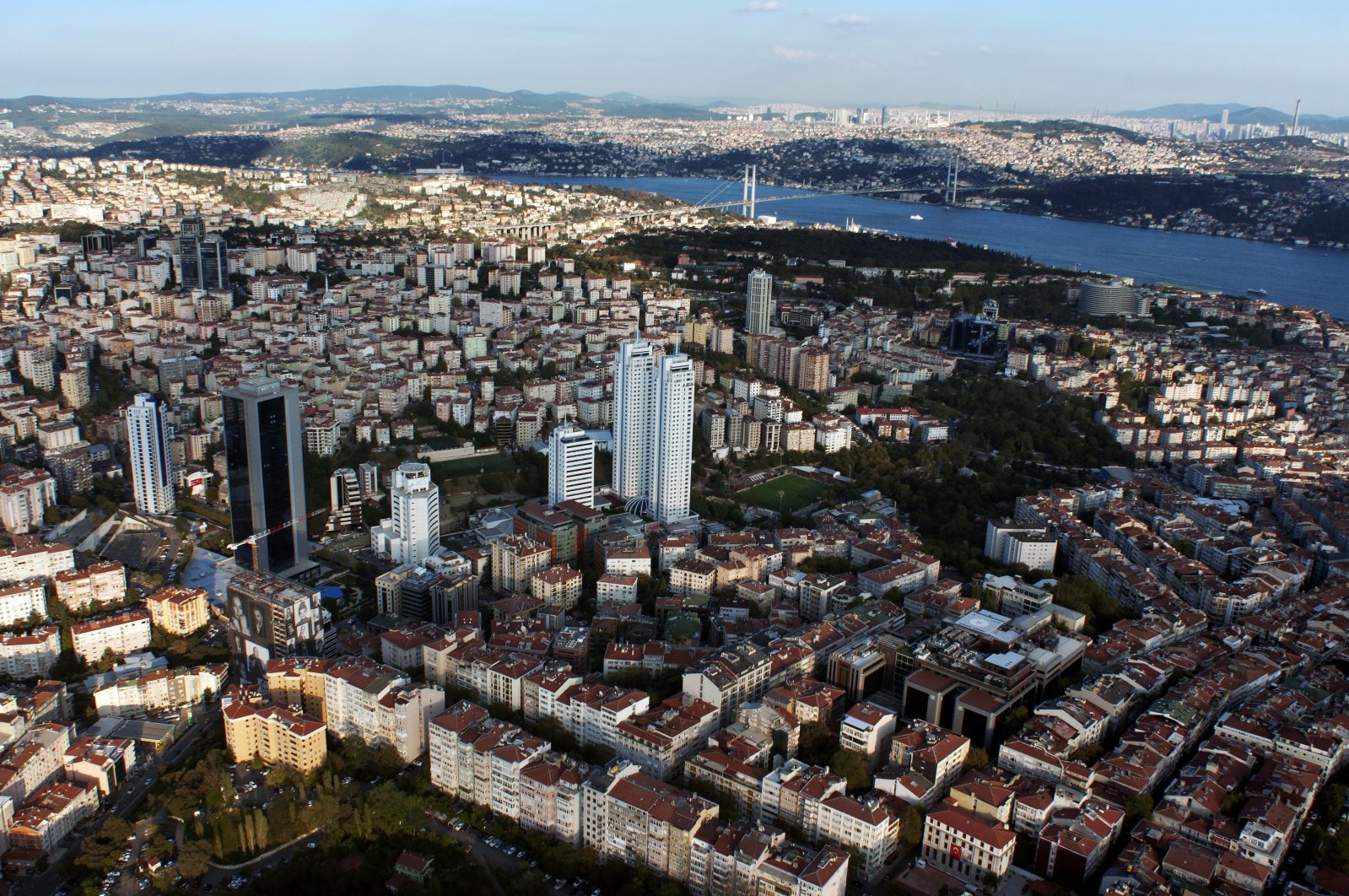 Month-on-month, the figure marked a fall of 3.23%, according to data released by the Turkish Union of Chambers and Commodity Exchanges (TOBB).

The number of companies that went out of business over the course of the month stood at 1,261, up 5.17% year-on-year.

Some 1,123 companies with foreign partners were established in October, while 159 cooperatives were also launched.

Around 42% of firms and cooperatives launched in October were in the metropolis Istanbul, followed by the capital Ankara with 9% and the western province of Izmir with 6.27%.

Of the companies and cooperatives established last month, 3,737 are engaged in trade, 1,598 in manufacturing and 1,265 in the construction industry.