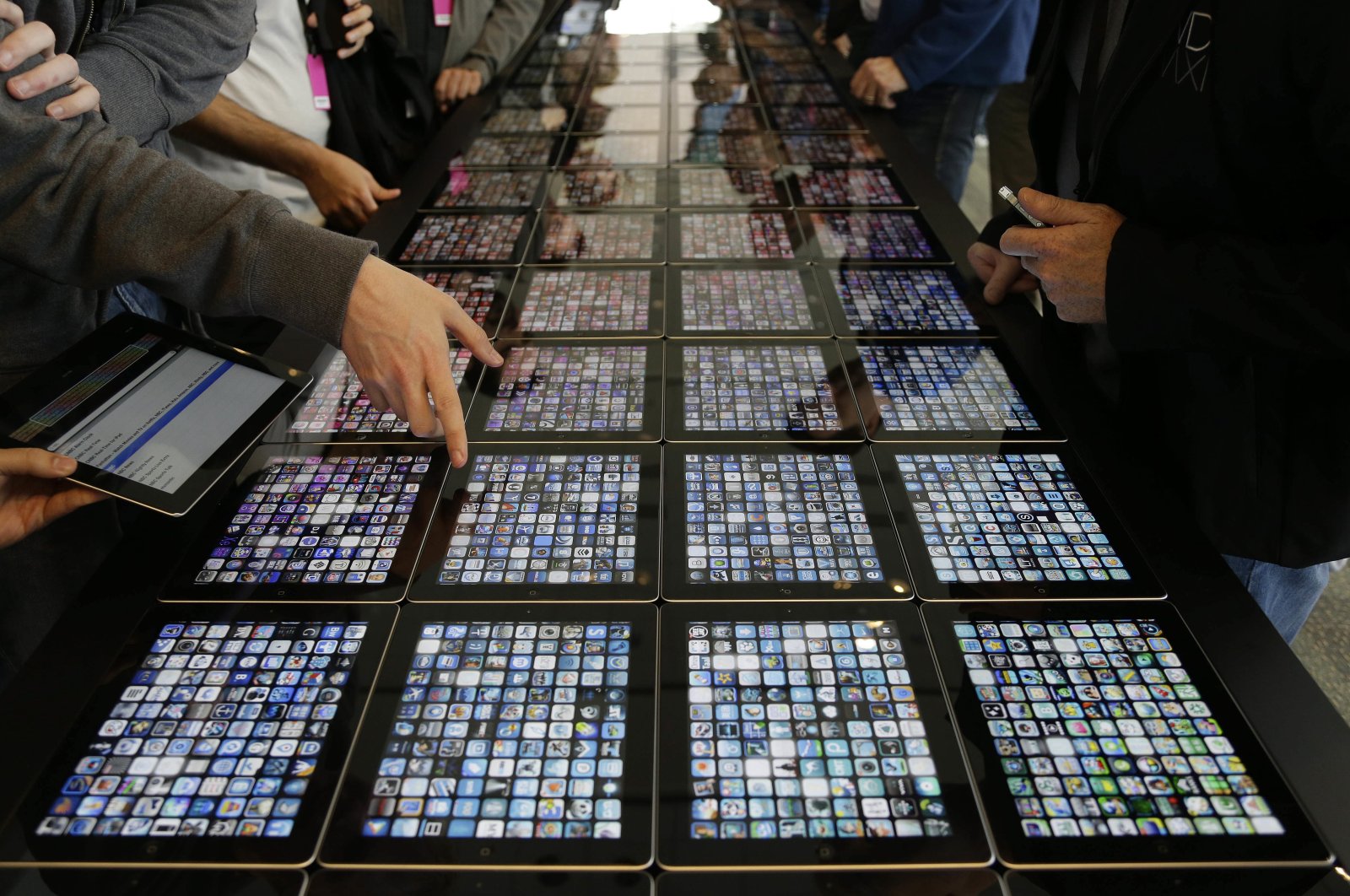 Technology products soared more than 20% in the first quarter compared with the previous year and reached TL 17.2 billion ($2.53 billion) after many people were forced to quickly set up home offices during the coronavirus pandemic.

The pandemic has had a devastating impact on retail as nonessential businesses across Turkey were forced to close their doors for months. Several sectors offering online shopping, however, managed to grow rapidly by taking advantage of people being confined to their homes.

According to data from GfK, a market research company, the highest jump was recorded in sales of desktop computers, web cameras and laptops between January and March.

Other products that had double-digit growth in sales included smart watches and headphones with a microphone.

Meanwhile, the IT sector experienced arguably the fastest boom in the country with revenues increasing 82% to TL 1.9 bilion ($280 million).

Office machinery and consumables also saw a 43.2% spike in sales during the same period with TL 168 million ($24.7 million). The report said the jump in the office supplies sector was led mostly by the increased demand for inkjet printers.

Lockdown measures have also driven sales in home entertainment systems, leading to a 17% increase in revenues. The largest increase was recorded in UHD and smart televisions with a 37% jump.

Meanwhile, home and electronic kitchen appliances also went up by 15% with more people cooking at home and trying new recipes instead of eating out. The largest rise in demand was observed in coffee machines as people became their own baristas.