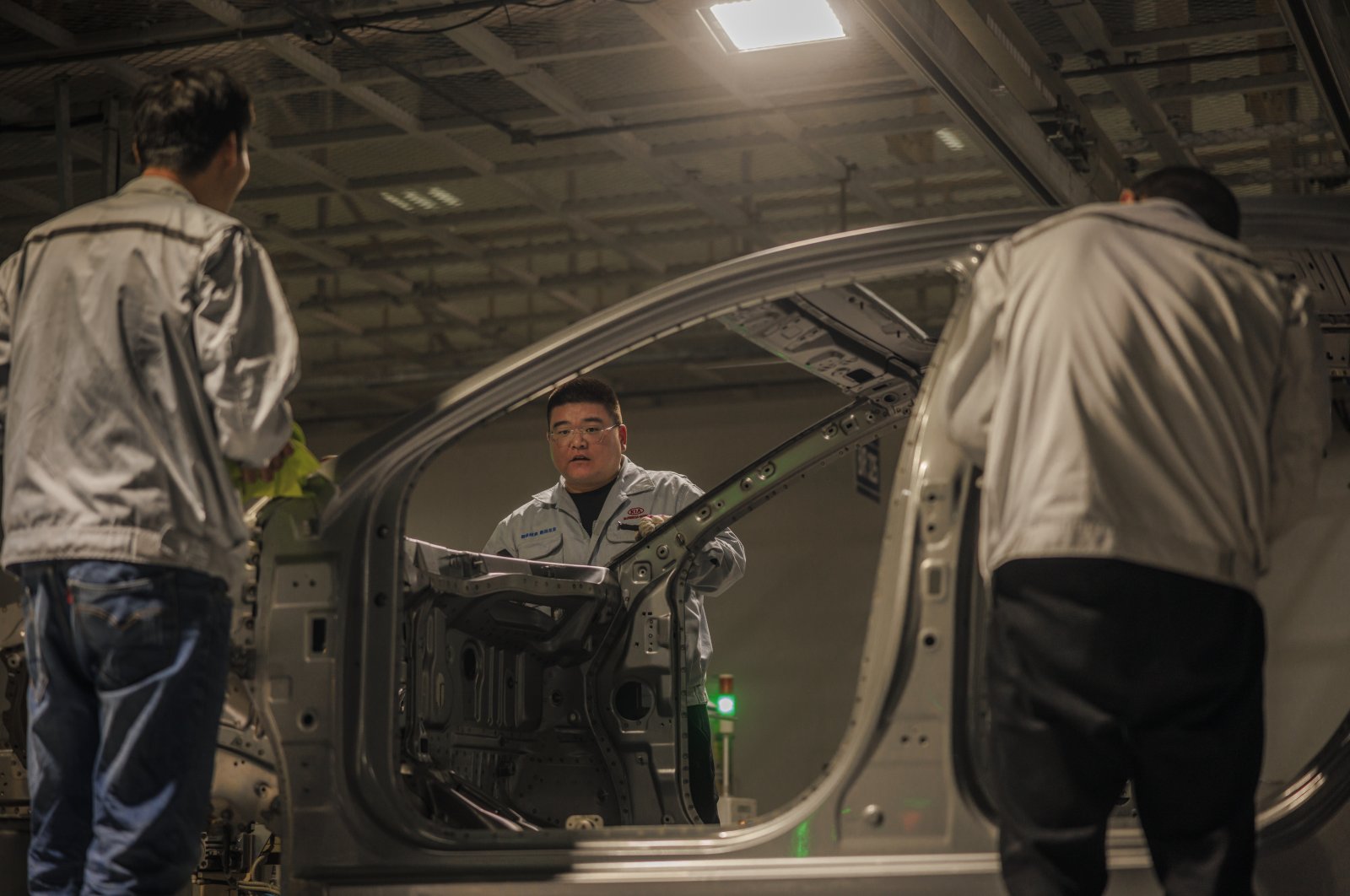 The producer price index (PPI) climbed 13.5% from a year earlier, faster than the 10.7% rise in September, the National Bureau of Statistics (NBS) said in a statement.

It matched a pace not seen since July 1995 and was faster than the 12.4% forecast by analysts in a Reuters poll.

The mounting price pressures complicate deliberations for the People’s Bank of China, which may now be wary of injecting monetary stimulus too quickly amid concerns about fanning inflation, even as growth in the world's second-largest economy slows.

“We are concerned about the pass-through from producer prices to consumer prices,” said Zhiwei Zhang, chief economist at Pinpoint Asset Management, in a note.

Consumer prices will likely speed up in the coming months as firms faced depleted inventories and are forced to pass higher costs onto customers, he added.

“The risk of stagflation continues to rise.”

Slowing economic growth and soaring factory inflation have fueled concerns over stagflation, which could mean China has to move cautiously on loosening monetary policy.

Restrictions on carbon emissions and soaring prices of coal, a key fuel for electricity generation, led to power rationing and production cuts in recent months, although coal prices have since fallen after government intervention.

The PPI inched up 2.5% on a monthly basis, compared with the 1.2% uptick in September.

Core inflation, which strips out volatile food and energy prices, stood at 1.3% rise in October from the previous year, higher than the 1.2% uptick in September.