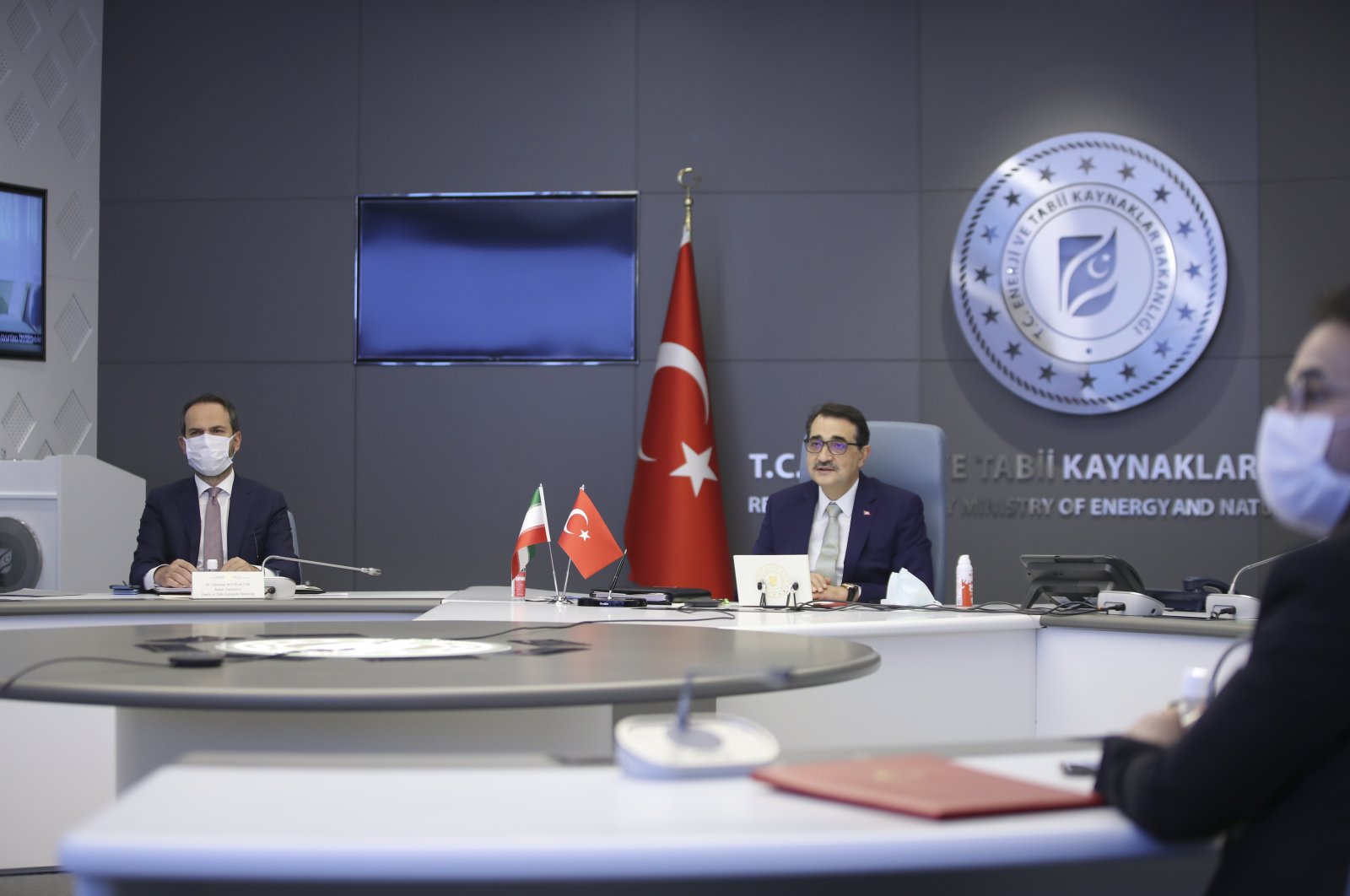 Finalizing ongoing negotiations with Iran for the expansion of the Preferential Trade Agreement is a priority for Turkey, Energy and Natural Resources Minister Fatih Dönmez said Wednesday.

The trade deal came into effect on Jan. 1, 2015, and negotiations have been ongoing to expand the pact by increasing the number of traded products between Turkey and Iran, Dönmez told the virtual 28th Turkey-Iran Joint Economic Commission.

Customs cooperation was another topic up for discussion at the meeting. Within this scope, both sides agreed to an electronic data interchange protocol, to carry out a simplified customs frontier project and the mutual recognition of an Authorized Economic Operator (AEOs) project.

These projects will have a positive impact on foreign trade volumes by enabling easier and faster trade while eliminating bureaucratic procedures based on mutual trust, Dönmez stressed.

Both sides agreed that technical teams would meet in the near future to put the plans into action.

“The sides also agreed on increasing fairs and trade delegations between Turkey and Iran to show our [Turkey’s] concrete support and the great importance attached to cooperation between private sector representatives,” he said.

Support for the activities of the Turkey-Iran Business Council and other private sector establishments, notably small and medium-sized enterprises, would also continue, particularly after the pandemic, Dönmez said.

Consequently, both sides agreed to commit to talks on developing an “action plan” between the Small and Medium Enterprises Development Organization of Turkey (KOSGEB) and its Iranian equivalent, Iran Small Industries and Industrial Parks Organization (ISIPO).

Dönmez concluded that the commission also addressed other areas of cooperation, including health, energy, transportation, education, environment, agriculture and forestry.