Record 1.5M houses sold in Turkey in 2020 on back of cheap loans 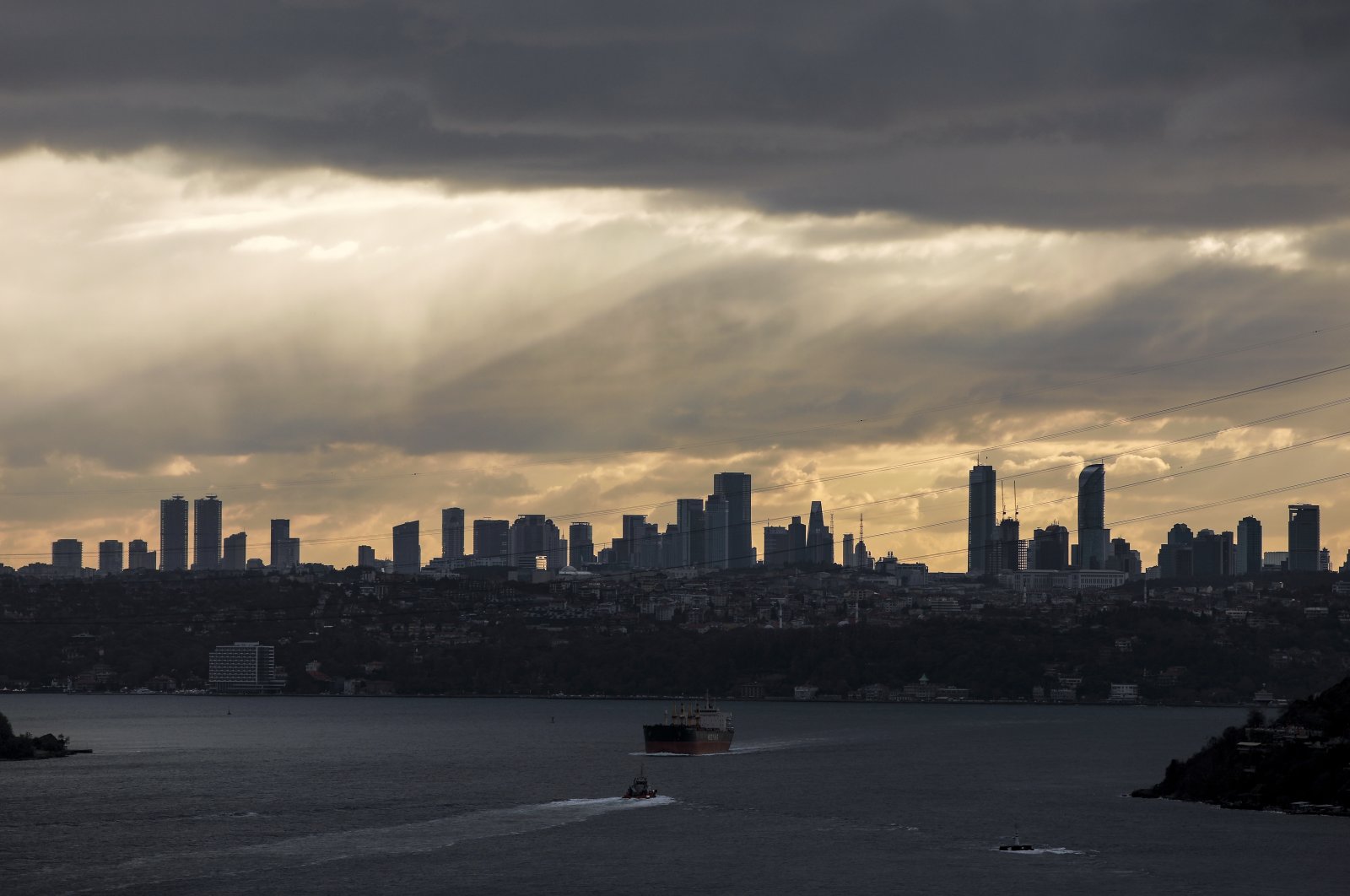 Turkish housing sales surged 11.2% year-on-year in 2020 data showed on Thursday, driven by cheap loans extended to ease economic fallout from the coronavirus pandemic. A monetary tightening cycle began in the second half of the year.

Nearly 1.5 million houses, an all-time high, changed hands in Turkey last year, the Turkish Statistical Institute (TurkStat) said. The previous record was set in 2017, when some 1.41 million units were sold.

Sector representatives attributed the record to the cheap loan campaigns that were put forth by the public lenders to invigorate the economy as the country emerged from pandemic-induced lockdowns.

“It was very difficult for the industry to achieve this record alone. We made these sales with the interest rate support of public banks,” said INDER Chairperson Nazmi Durbakayım.

Sales of mortgaged houses in the year increased by 72.4% year-on-year, climbing to 573,337 units, the data showed.

Sales with mortgages had a 38% share of all house sales. Currently, the mortgage rate is between 1.36% and 1.90% per month in the country.

The Central Bank of the Republic of Turkey (CBRT) hiked interest rates by 675 points since November alone to 17% under its new governor, Naci Ağbal.

KONUTDER and Sur Yapı President Altan Elmas said that the low-interest campaign period, which lasted about three months from June, led to the record but there were gradual declines in the following months.

“There is no such rate of increase in Europe,” Dap Yapı Chairperson Ziya Yılmaz said on the increase in 2020.

“In contrast, countries such as Italy, France, Britain and Spain experienced dramatic declines of between 10% and 25%. Turkey has set a record for home sales in Europe,” Yılmaz told Anadolu Agency (AA).

Fuzul Group Chairperson Mahmut Akbal also said that the campaigns brought vitality, which was maintained throughout the year, breaking records in many fields.

Durbakayım said that a rate cut by the central bank in the near-term does not seem possible.

Therefore, he argues that incentives, similar to the ones provided last year, should be extended into 2021 for new houses. The INDER head said the 2020 record gives them hope for 2021.

In overall sales, Istanbul maintained its top spot with 17.7% of house transfers last year. Ankara and the western province of Izmir followed with 10.5% and 6.2% shares, respectively.

As for December, the housing sales fell 47.6% year-on-year to 105,981 houses, the data showed, recording a fall for the fourth month in a row as borrowing costs rose from a summer low.

The data showed mortgage sales fell 70.9% and accounted for nearly 14% of the total.

Elmas stressed the industry predicts it will have a profitable year with the new projects set to be rolled out in 2021.

“We hope it will be a year of reasonable growth,” he noted.

“When Turkish people are asked about investment, it seems that gold and houses go head to head. The real estate sector made more premium than the dollar did last year. Housing stocks in both the new and secondhand sales eroded severely last year,” Elmas added.

He underlined that the sector continues to produce despite the rising interest rates and warned that the first quarter of 2021 will not be easy due to the increase in both rates and prices.

“We will be speaking in a more positive mood as of the second quarter as deferred demand, sales to foreigners and real estate again enter the people’s agenda as an investment vehicle,” Elmas said.