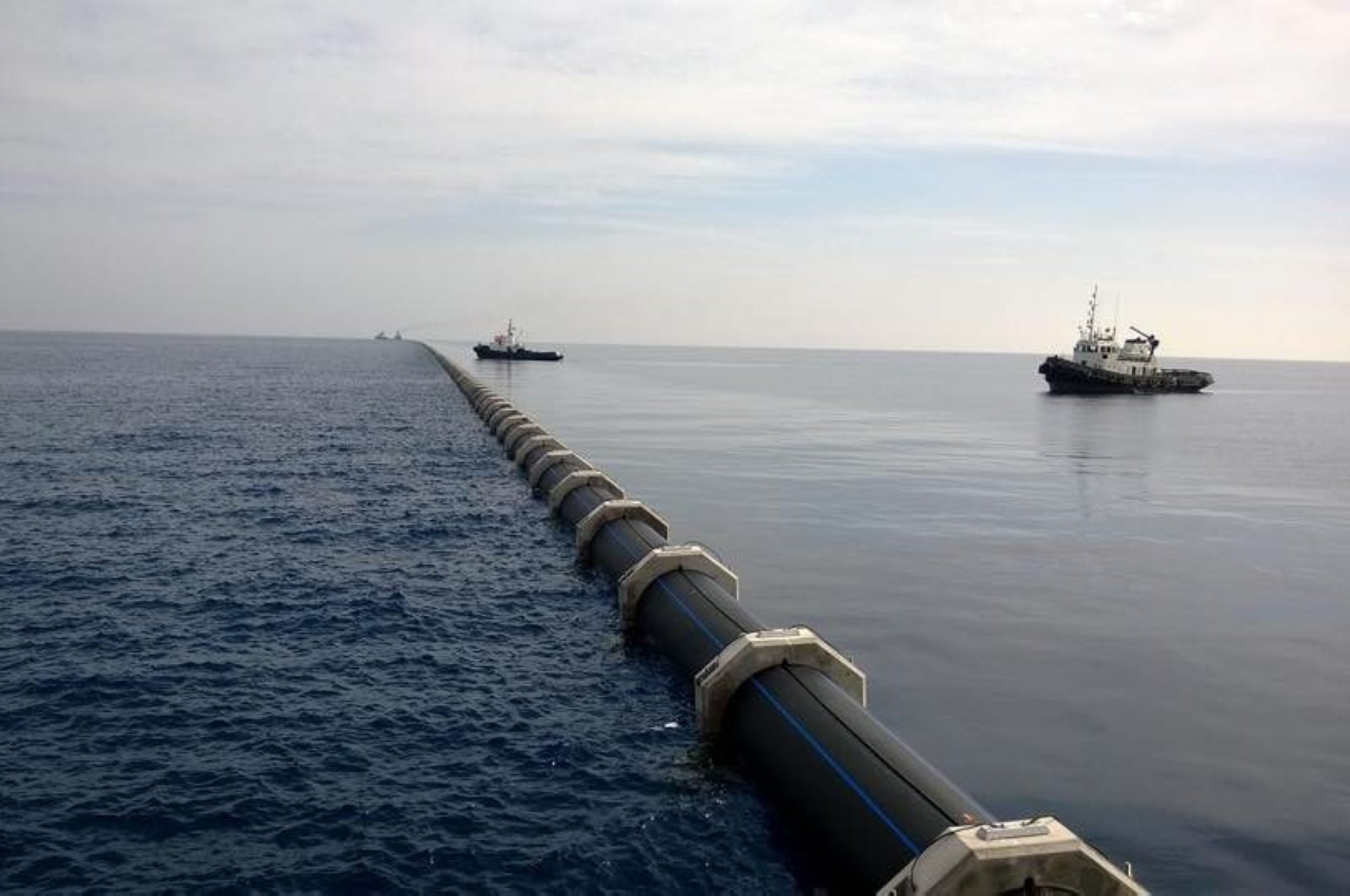 Repair work for the underwater water pipeline carrying fresh water from Turkey to the Turkish Republic of Northern Cyprus (TRNC) will be finished in the summer without causing water cuts to the island, Turkey’s Agriculture and Forestry Ministry said Sunday.

According to the statement, production of 500-meter-long (1,640-feet) high-density polyethylene pipes, which will replace damaged ones, has started at Taşucu Port in southern Mersin province.

The ministry noted that the supply of buoy and other special equipment needed for repair work is also underway.

In January, the Turkey-TRNC water pipeline suffered a disruption due to severe weather conditions. Officials located the damage to be around 250 meters deep undersea and 8 kilometers (4.97 miles) near the Turkish coast. Two pipes detached from bases and surfaced on sea level as a result of the damage.

The 80-kilometer pipeline project to send freshwater to the island under the Mediterranean was completed in 2015. Under the project, some 75 million cubic meters of freshwater will be sent each year for a total of 50 years.

The ministry said a tender agreement is expected to be signed in May for the assembly work and repair work will begin in June, when the weather conditions will allow for pipe assembly.