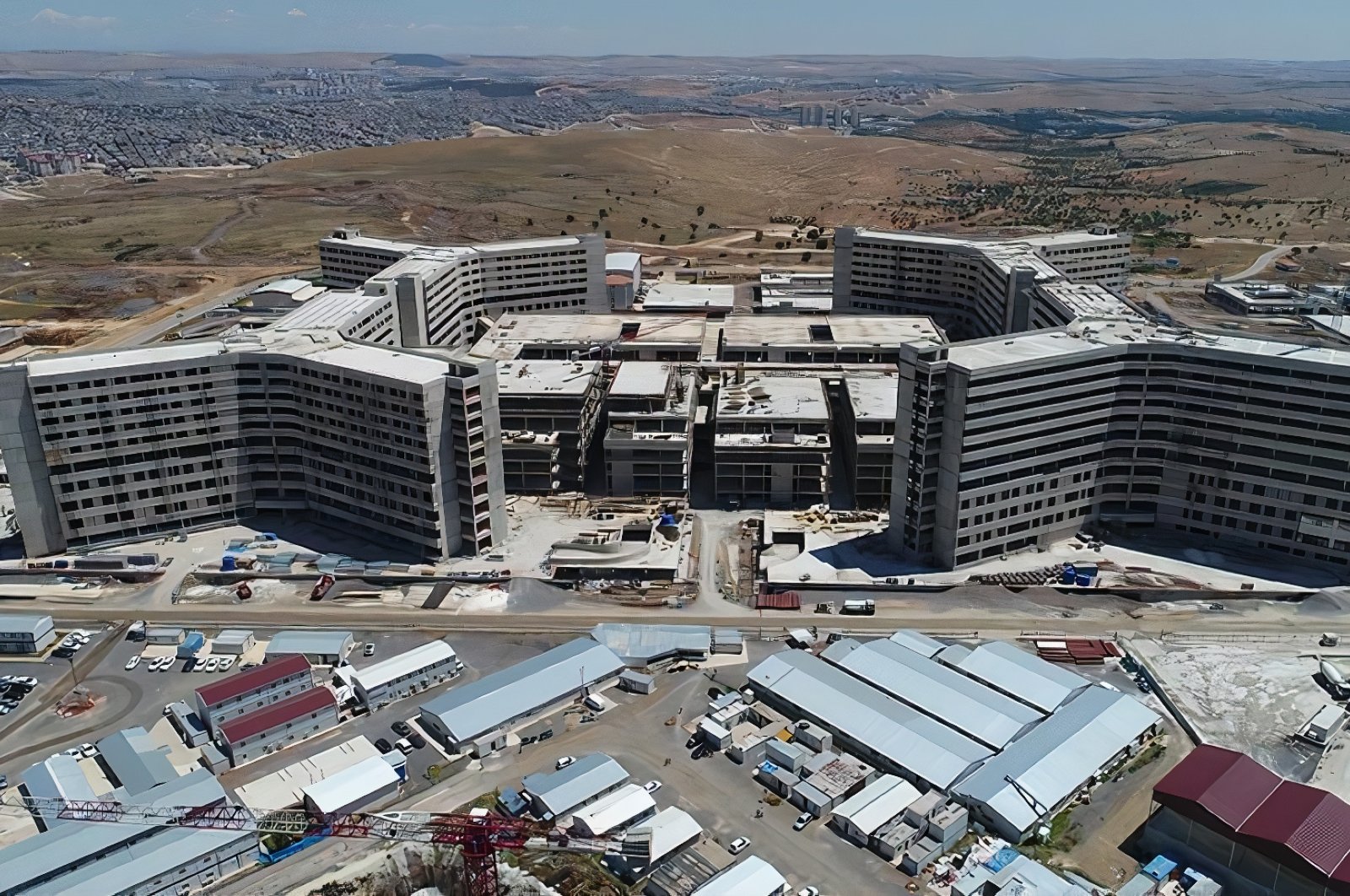 Turkish construction company Rönesans has reportedly signed a series of deals that would see it become 51% owner of an unfinished 636 million-euro ($720 million) hospital project in southeastern Turkey's Gaziantep, just one of the country's mega public-private partnerships (PPP), according to two sources that have spoken with Reuters.

The deal, if approved by regulators, would ultimately give Ronesans a 51% stake in the consortium building the 1,875-bed hospital in southeastern Turkey, one of the sources said.

Turkey began renovating its public health system under the PPP model almost a decade ago, including building 18 large-scale hospitals. Total loans extended under the program are estimated at around $10 billion.

Construction of the hospital in Gaziantep near the Syrian border was to have been completed this year, according to a Turkish health ministry website, but has been delayed.

The consortium plans to complete the hospital by the end of 2023, the first source said.

Italy's Webuild declined to comment. Kayı did not reply to a request for comment. Samsung C&T said it was considering selling some of its stake but has not made a final decision.

The first source said Rönesans would cover any equity funding shortfalls to date and would not take on additional loans, adding the company was also considering bringing in a north European or Japanese partner to share its 51% stake.

The consortium is also in negotiations to extend the maturity of a loan worth around 480 million euros, both sources said.

The first source said the talks aimed to extend the maturity of an 18-year financing deal by two to three years and may conclude by mid-December.

The financing deal signed in 2017 includes loans from the European Bank for Reconstruction and Development and the European Investment Bank, as well as guarantees from Export-Import Bank of Korea and K-sure.

Rönesans and EBRD declined to comment on any restructuring talks. The EIB was not immediately available to comment.