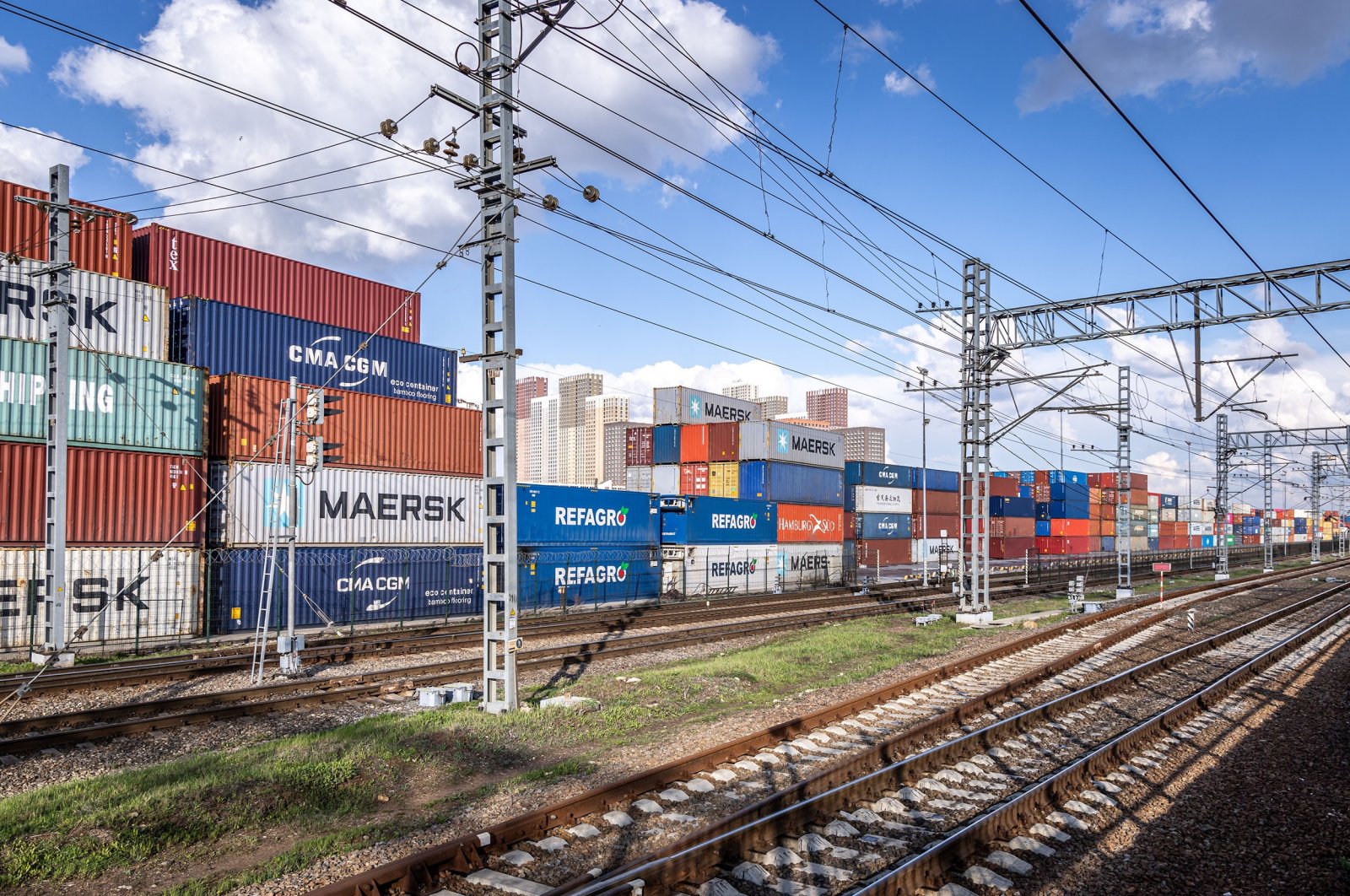 Trade turnover between Russia and Turkey grew by 22.5% on an annual basis during January-April of this year, reaching $9.13 billion (TL 78 billion), according to the data by the Russian Federal Customs Service Wednesday.

In the said period, exports from Russia to Turkey increased by 21.1% to $7.19 billion while sales from Turkey to Russia increased by 27.8% to reach $1.94 billion, the data showed.

In the January-April period, Russian’s overall foreign trade surplus was revealed as $41.2 billion, 8.4% down in comparison with the same period of 2020.

The data showed that in the reporting period, exports of goods gained 11.3% year-on-year to $129.5 billion while the country’s imports soared by 23.7% to $88.3 billion, bringing Russia’s foreign trade turnover to $217.8 billion.