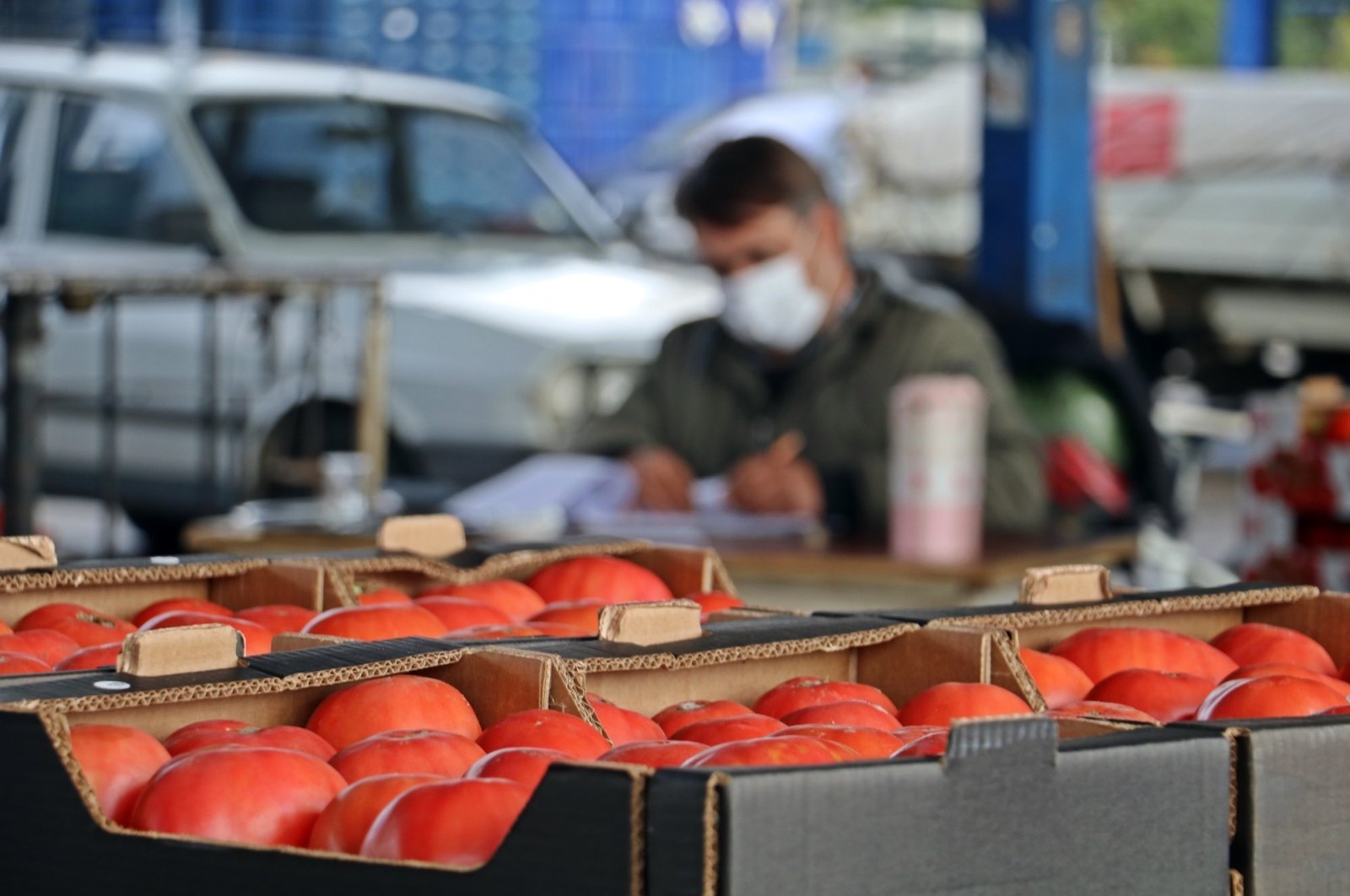 Russia's agriculture ministry has proposed increasing its quota for tomato imports from Turkey by 25%, according to a Russian news agency.

The ministry proposed that the quota be raised to 250,000 tons for fresh or chilled tomatoes, Interfax news agency reported on Tuesday.

The current upper limit is around 200,000 tons, which Turkish exporters say was reached at the end of November. Moscow in late February this year increased the quota for tomatoes imported from Turkey from 150,000 to 200,000 tons.

Russia, which previously limited the purchase of vegetables from Turkey due to strained relations between the two countries, lifted the ban in November 2017 and set quotas.

The statement was made jointly by seven associations across the country.