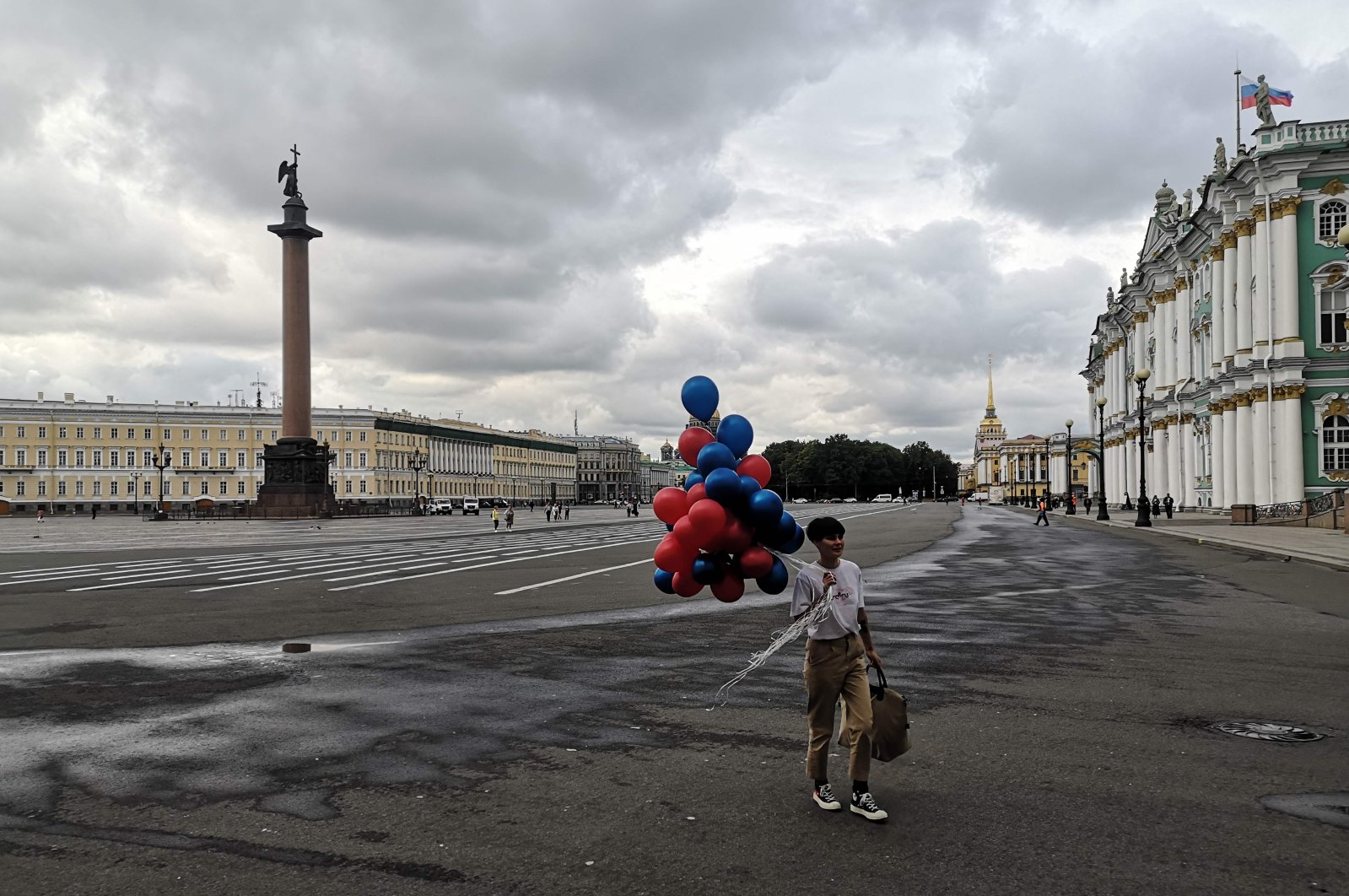 Russia’s number of officially unemployed people has risen by about 400% over the past six months, Labor Minister Anton Kotyakov said Monday.

There are currently about 3.6 million officially unemployed people in Russia, up from around 727,000 in March, Kotyakov said in comments carried by Russian news agency Interfax.

Russia has been struggling with an economic downturn exacerbated by the coronavirus pandemic.

Lockdown quarantine measures that have been conducted in many major Russian cities and a slowdown in global trade have taken their toll on the country's economy.

Russia's ruble has lost about 15% of its value against the U.S. dollar since March, with the ruble currently trading at around 74 per dollar.

The coronavirus pandemic led to a lockdown for over two months earlier this year, hitting the economy. Restrictions have hit household incomes along with consumption and are the main factor behind the GDP contraction, the document showed.