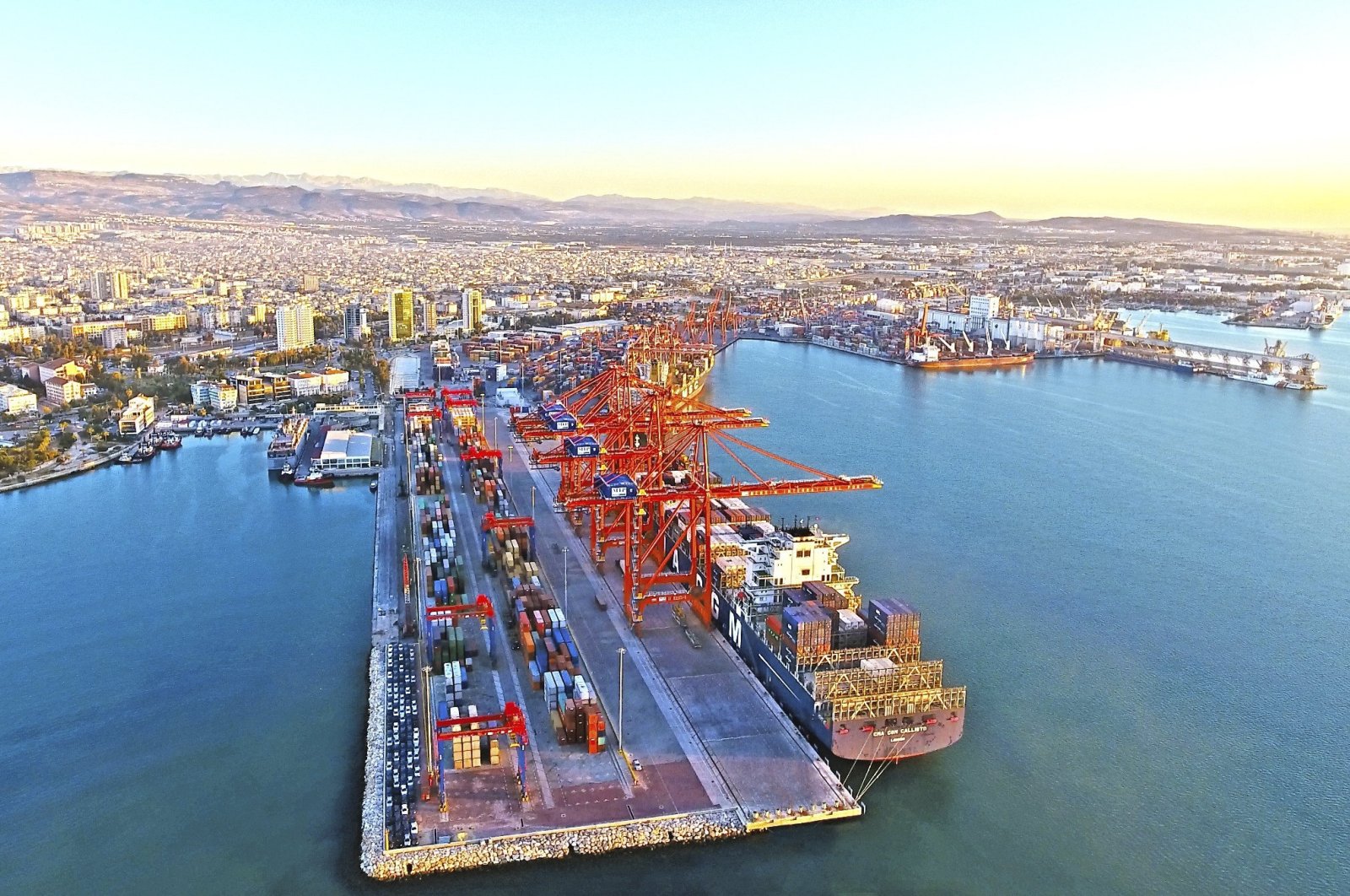 Representatives of the Turkish business community have called on Saudi Arabia and Morocco to reverse their actions as firms are reportedly facing growing problems in conducting business with the two countries.

Calls for boycott of Turkish goods in Saudi Arabia and Morocco's decision to hike duties on dozens of Turkish products will negatively affect both the countries as well, said Hasan Hüseyin Bayram, head of the Turkish Home Textile Industrialists and Businessmen Association (TETSIAD).

In a statement Tuesday, Bayram said the unofficial boycott decisions of the two countries, which have a common religious and historical background with Turkey, will damage the mutual cooperation policies based on yearslong historical ties and trade relations.

Riyadh has recently been enforcing an informal boycott of imports from Turkey according to reports.

Ties between the two countries have been at odds for some years over various regional issues, including the murder of journalist Jamal Khashoggi in the Saudi consulate in Istanbul in 2018.

Calls for a boycott of the Turkish products from the Saudi authorities is an example of double standards, said Inegöl Chamber of Commerce and Industry (ITSO) President Yavuz Uğurdağ.

"It will cause harm to both countries," Uğurdağ said in a statement.

Ajlan al-Ajlan, the head of Saudi Arabia's nongovernmental Chambers of Commerce, recently called for a boycott of Turkish products in response to what he called continued hostility from Ankara.

Turkish companies have also said they are facing new delays in exporting textiles and clothing to Morocco. They have complained about unusual requests for paperwork and delays of up to five times the norm clearing customs in Morocco, sources told Reuters on Tuesday.

"Tax rates imposed at 'zero' last year have been gradually increased. Finally, we learned that work has been started to increase this figure to 27%," he noted.

"If this practice continues, in addition to the deterioration of friendship and trade relations between the two countries, layoffs and therefore unemployment will begin with the withdrawal of Turkish companies serving in the region," the TETSIAD chairman stressed.

"It would be in the interest of Saudi Arabia and Morocco to retract these erroneous decisions as soon as possible."

Morocco's government, worried that a 2004 free trade deal with Turkey has harmed its manufacturers and retailers, said last week that talks that began with Ankara in January led to an amendment in August.

A Trade Ministry source said the amendment allows Morocco to raise duties by up to 90% on 1,200 products, including textiles and clothing, for up to five years.

This makes the situation difficult for Turkish companies that export to the region and have investments, and if it continues, perhaps it will lead to their withdrawal from the market, Engin said in a statement.

"It will be in Morocco's interest to step back from this mistake as soon as possible. Besides bilateral relations, the move will also damage the Moroccan economy and employment," she added. "I hope that this issue will be resolved in favor of both countries."

Eight leading groups of Turkish businesspeople, including the Foreign Economic Relations Board (DEIK), the Turkish Exporters' Assembly (TIM) and the Union of Chambers and Commodity Exchanges of Turkey (TOBB) on Saturday urged Saudi Arabia to take concrete steps to resolve the problems.

They said they regret the discriminatory treatment that the Turkish companies face in Saudi Arabia.