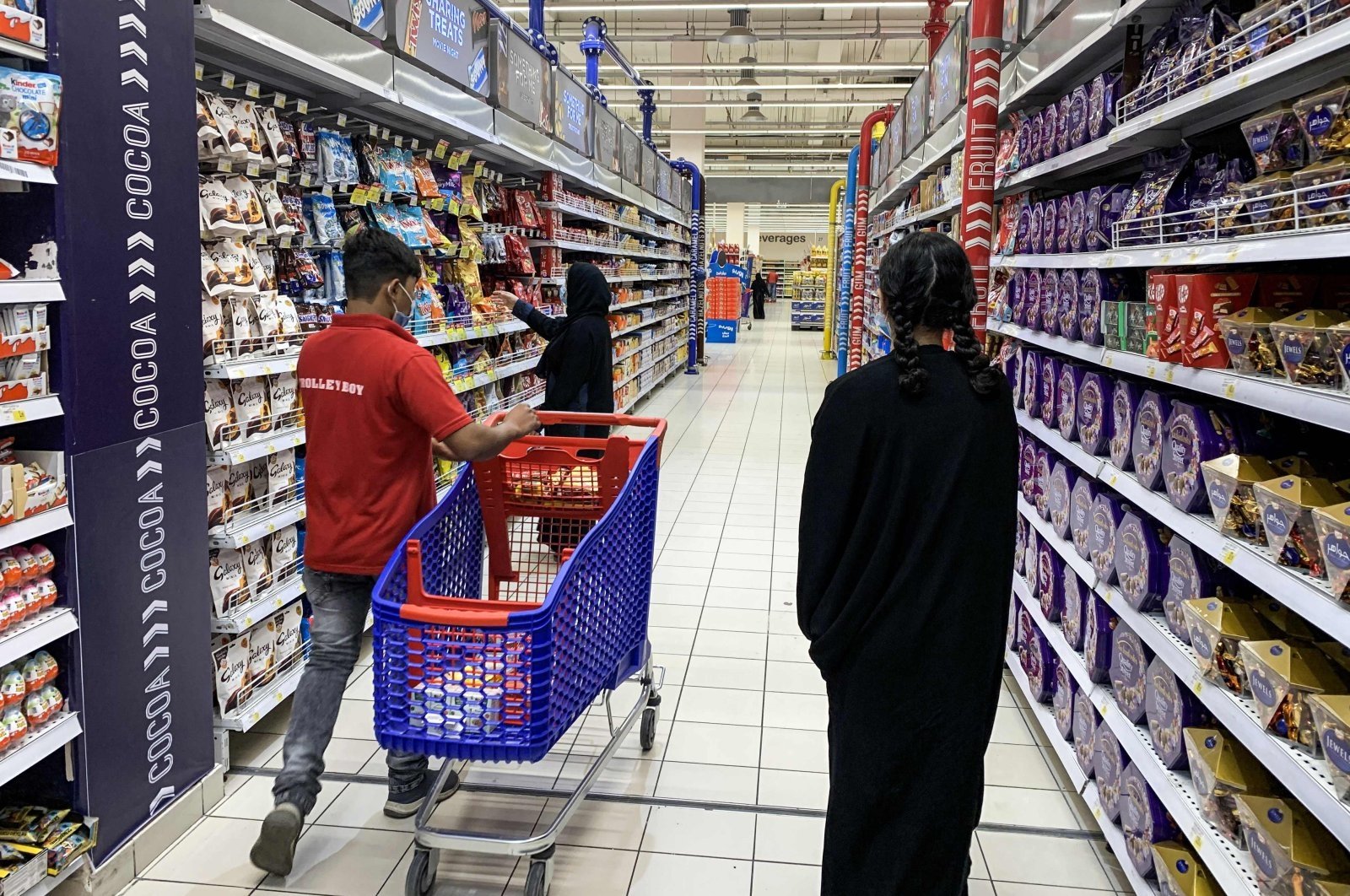 Following several months of a semiofficial embargo by Saudi Arabia on Turkish products, Turkey’s exporters’ union said Friday that it was informed by the country’s trade ministry that imports of some Turkish goods had been officially suspended earlier this month.

Riyadh had previously told Ankara that there was no official ban on imports of made-in-Turkey products though footage from time to time circulated on social media showing Saudi retail chains emptying shelves of Turkish goods, along with exporters’ remarks that pointed out the challenges of entering the Saudi market.

It has now been announced that the kingdom suspended imports of meat, eggs and other products from Turkey earlier this month.

"Imports from our country of red meat and products, white meat and products, water products, eggs and honey and their products, as well as milk and ... alternatives to breast milk, have been suspended as of Nov. 15," the Turkish Exporters Assembly (TIM) told its members in an email obtained by Reuters. The TIM also said in Friday’s statement that exports to Saudi Arabia fell 16% in the first 10 months of this year to $2.23 billion (TL 17 billion).

The monthslong semiofficial boycott was mainly carried out through the calls from businesspeople in the Gulf state, though did not immediately reflect on the import figures.

Earlier on Nov. 15, the commercial counselor of Turkey's Embassy in Riyadh, who cited a note from Saudi Arabia's Embassy in the Turkish capital Ankara said the kingdom, in a new decision, has officially suspended purchasing animal products from Turkey.

The two countries have been at odds for some years over various regional issues, including the murder of dissident Saudi journalist Jamal Khashoggi in the Saudi Consulate in Istanbul in 2018.

However, in an apparently informal boycott of imports of Turkish goods, signs urging customers to not buy Turkish goods were seen in some retail stores in the capital Riyadh.

In 2019, Turkish exports to the kingdom amounted to some $3.1 billion.