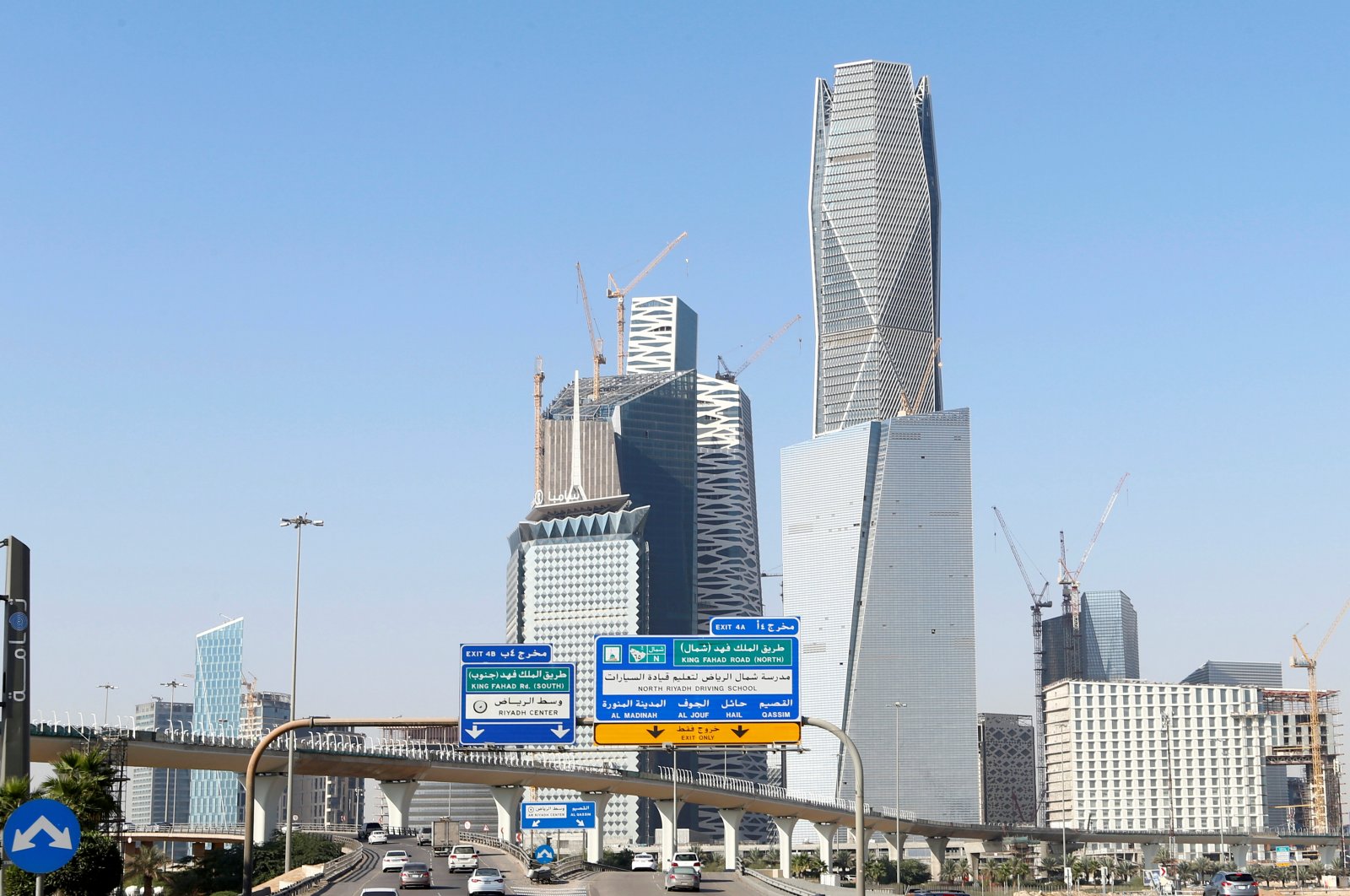 Saudi Arabia said Monday it will stop signing contracts with foreign companies whose headquarters are located in other countries from 2024, pushing firms to move their Middle East hubs to the kingdom.

The bold ultimatum could intensify competition for business and foreign capital between the kingdom and other Gulf states, especially its principal ally the United Arab Emirates (UAE), as they reel from an economic slump.

"The cessation will include agencies, institutions and funds owned by the government and will take effect January 1, 2024."

The decision seeks to "create more jobs, limit economic leakage, increase spending efficiency and guarantee that the main goods and services purchased by the different government agencies are made in the kingdom," it added.

Many multinationals doing business in the conservative kingdom prefer to have their regional headquarters in the neighboring UAE and other glitzy Gulf capitals that offer a relatively more liberal lifestyle and permit alcohol.

Under a previous government initiative known as "Programme HQ," Saudi Arabia – which has sought to shake-off its austere image by allowing cinemas, concerts and sporting extravaganzas – offered multi-national companies tax breaks and incentives to relocate their Middle East headquarters to the kingdom.

Monday's announcement "will not affect any investor's ability to enter the Saudi market or to continue their business with the private sector," SPA said.

"Pressing multinationals to establish headquarters in Saudi Arabia centers upon the belief that foreign companies benefitting from the Saudi market should bolster their physical presence in the country," Robert Mogielnicki, a resident scholar at the Arab Gulf States Institute in Washington, told Agence France-Presse (AFP).

"This is ultimately a reevaluation of the sustainability of Saudi Arabia's economic development model and not an intentional commercial challenge to the UAE. If done successfully though, it is likely to have a commercial impact on the UAE."

The announcement comes as the petro-state battles high unemployment and a coronavirus-triggered downturn.

Joblessness in Saudi Arabia touched 14.9% in the third quarter of 2020, dipping slightly from an all-time high of 15.4% in the previous quarter, official data showed last month.

The crown prince said in January that Saudi Arabia's sovereign wealth fund will invest $40 billion annually in the domestic economy over the next five years, as the kingdom seeks to boost job creation and revive businesses decimated by the pandemic.

Last year, the twin shocks of the pandemic and a drop in oil prices prompted the top crude exporter to triple its value-added tax and suspend a monthly allowance to civil servants to rein in a ballooning budget deficit.

The highly unpopular austerity measures were implemented even as the kingdom continues to boost spending on a slew of megaprojects, including the planned $500 billion NEOM megacity on the kingdom's Red Sea coast.