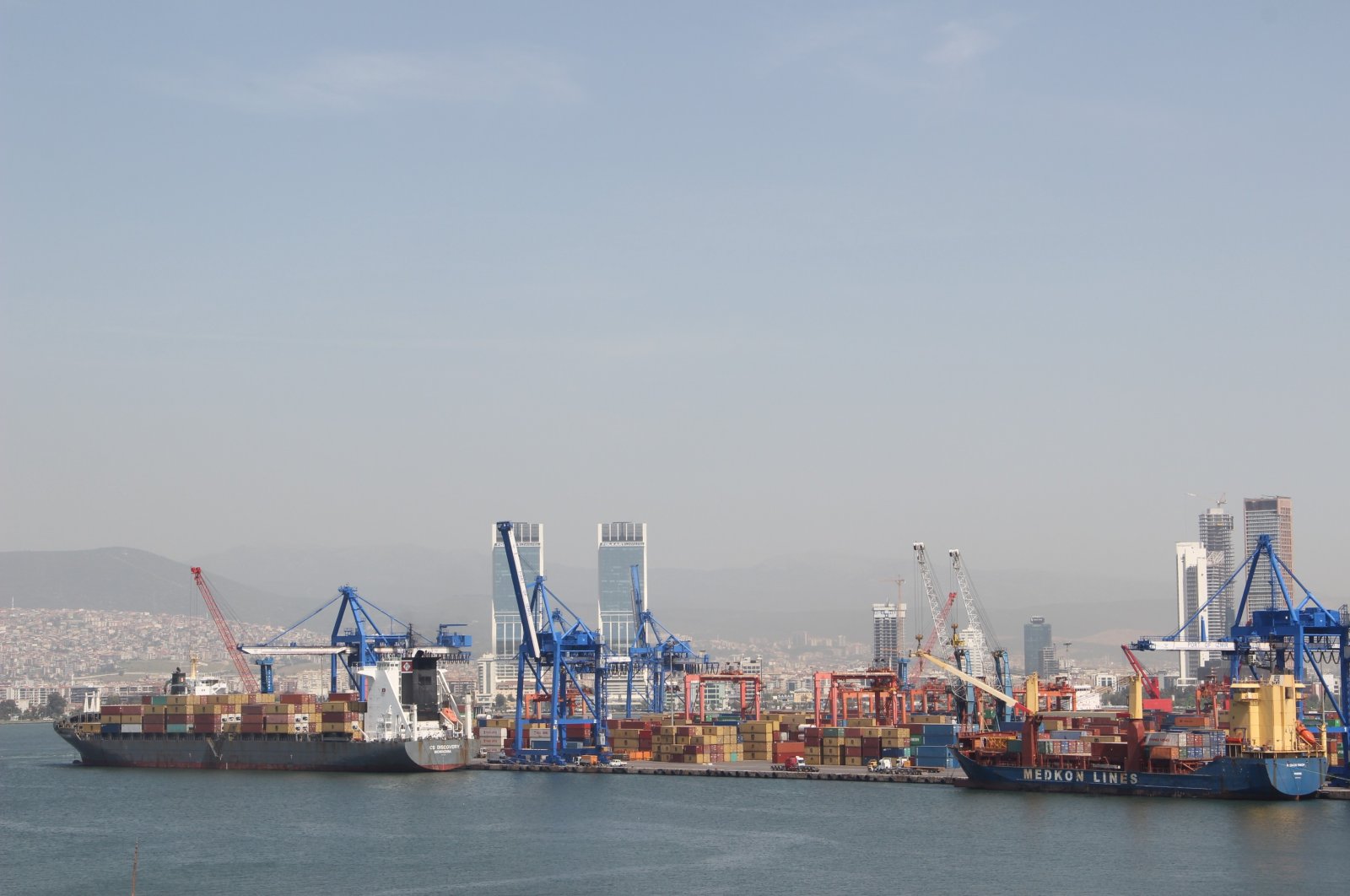 “We have not only achieved success for September and 2020, but we have also achieved the highest September export figure to date,” Pekcan said.

The country’s exports were up 28.5% compared to August, Pekcan said.

They totaled some $12.5 billion in the month amid weak external demand in the European Union and disruption in the automotive sector due to the coronavirus pandemic.

“The export figures confirm that the recovery from the pandemic impact and normalization process continues successfully,” Pekcan noted.

“(Exports) offer positive signals in terms of V-shaped recovery of our economy and third-quarter growth," she said.

"The purchase and sale of gold should be evaluated differently from goods trade," the minister said, noting: “Through gold imports, gold – which has a capital value – is brought to the country in exchange for foreign currency.”

In September, the gold imports were $3.4 billion, she added.

Auto exports on the rise

She also noted that the automotive sector posted an increase for the first time during the pandemic period by 0.5% to $2.2 billion.

Italy and the Netherlands posted declines of 7.2% and 5.9%, respectively, she added.

Stressing that the pandemic narrowed the world economy at an unprecedented level and reduced demand in important markets such as the EU, Pekcan said Turkey has posted a significant performance on the export side.

Pekcan said Turkey increases its share in the global trade while consolidating its place with a solid vision.

“Export is among the most valuable, the most important, and the most critical instruments for the country,” she stressed, noting that the ministry, along with the business world, continues its works by accelerating them in parallel with a national economy perspective based on innovative and domestic production.

Pekcan, speaking on the country’s position in global trade since 1948 when the World Trade Organization (WTO) began registering Turkey’s foreign trade data, emphasized that even in 2019, when protectionist measures came to the fore worldwide, Turkey increased and strengthened its role in the world’s good and services trade.

“We foresee continuing this success throughout 2020, during the pandemic,” Pekcan added.

Touching upon Turkey's support for exporters, Pekcan said that Türk Eximbank in the first nine months raised its support by 7% to $30.4 billion.

Pekcan underlined that from the very beginning of the pandemic, they have commissioned contactless trade opportunities, which she said played an important role in today’s success.

“I consider today’s success as mainly the result of our partially providing the sustainability of the export businesses with contactless trade,” Pekcan said, noting that they have and will play a spearheading role in digitalization.

Pekcan highlighted that the number of Turkish exporters increased by 6.8% year-on-year in September.

“Exports and exporters have a very important role and responsibility in the execution of our new economic program. We will continue to stand by our exporters and our business world with all our support,” she said.

He stressed the performance over the last three months indicated that the exporters have rapidly adapted to the needs of the new period. He added that they organized virtual trade delegation organizations in 11 countries, and they look to expand in the coming period.

Among the industries, the automotive industry championed exports in September with $2.6 billion, followed by ready-to-wear with nearly $1.8 billion and chemicals with $1.6 billion.

Gülle said that the ship and yacht industry displayed the best performance in the month, having managed to increase its exports by 331% to $161 million.

He also noted the performance of the defense and aerospace and fresh fruit and vegetable industries, whose foreign sales surged by 80% and 34%, respectively, to $282 million and $197 million.

Iraq and Italy were also among the most important destinations for Turkish exporters with $6.24 billion and $5.53 billion, respectively.