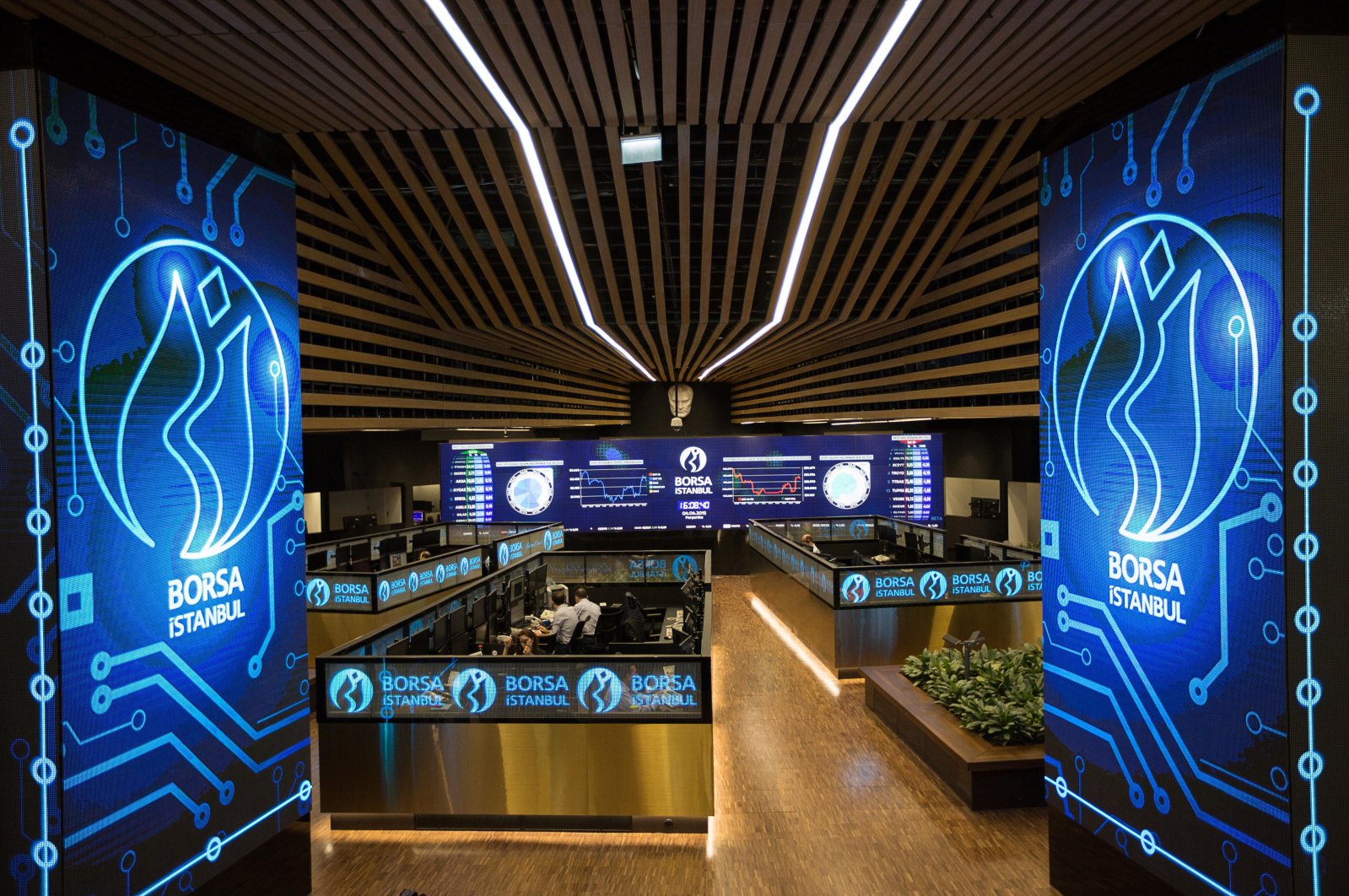 Shares in Turkish insurance companies jumped on Friday after the country’s sovereign wealth fund took over insurance and pension companies owned by public banks with a TL 6.54 billion ($938 million) investment.

The Turkey Wealth Fund (TWF) late Wednesday announced it acquired all the shares of the companies to consolidate them under a single roof.

The consolidation was a project of the Treasury and Finance Ministry that was announced in December to raise the country's domestic savings rate and grow the non-banking financial services sector.

TWF in December said it would consolidate the firms within the fund to raise their competitive power and expected to complete the step in the first quarter.