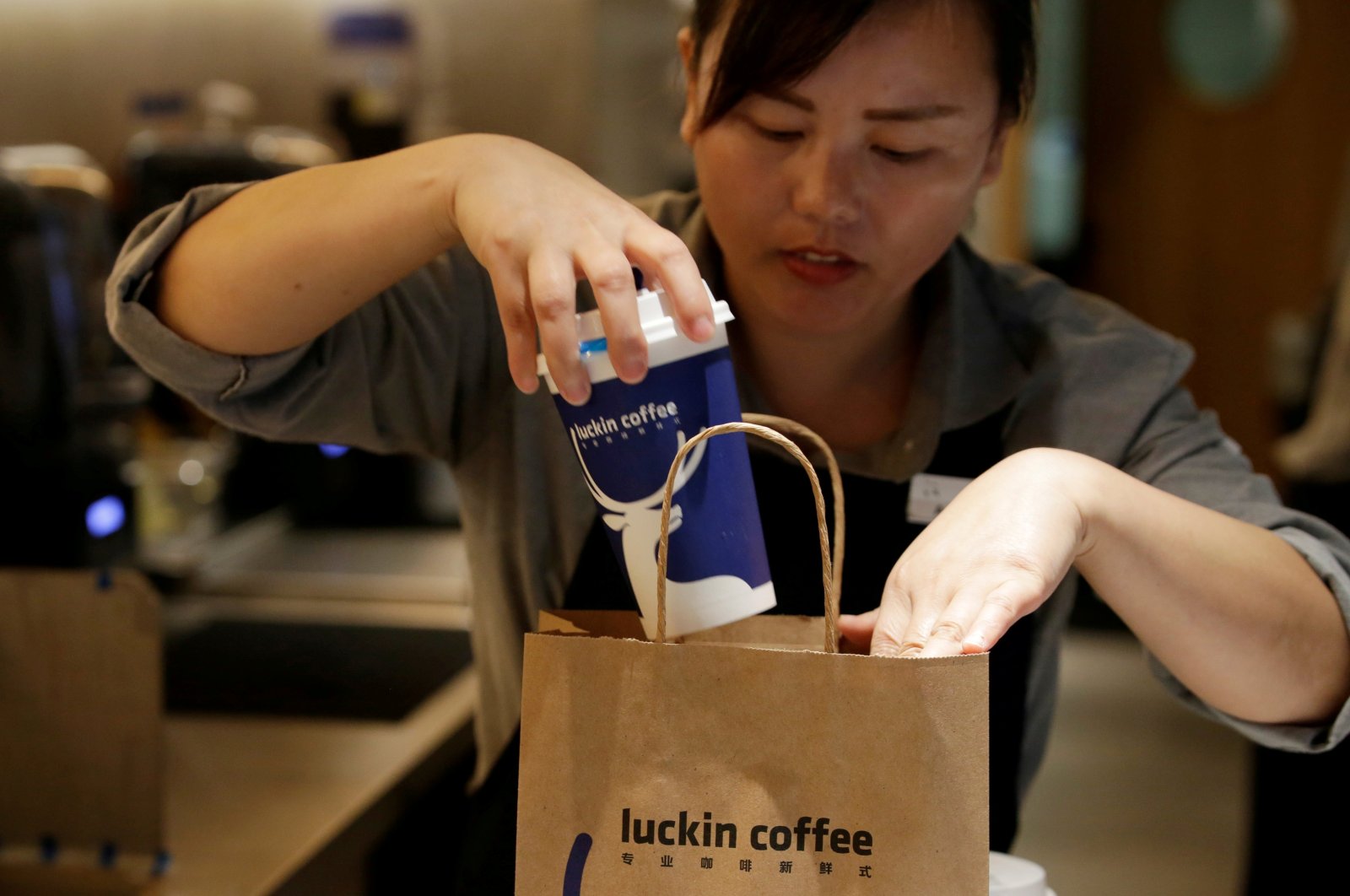 Luckin Coffee said Friday it is seeking protection under Chapter 15 of the U.S. Bankruptcy Code to facilitate the company's restructuring of its financial obligations.

The coffee chain said the Chapter 15 petition is not expected to materially impact its day-to-day operations.

Luckin said it is negotiating with its stakeholders regarding the restructuring of the company's financial obligations.

The company had positioned itself in China as a local and ambitious challenger to U.S. coffee chain Starbucks Corp. Luckin delisted from Nasdaq at the end of June after admitting to accounting fraud.

The Xiamen-headquartered company in December agreed to pay the U.S. Securities and Commission a $180 million penalty to settle accounting fraud charges for "intentionally and materially" overstating its 2019 revenue and understating a net loss.