Starbucks to exit $2.3B joint venture in South Korea 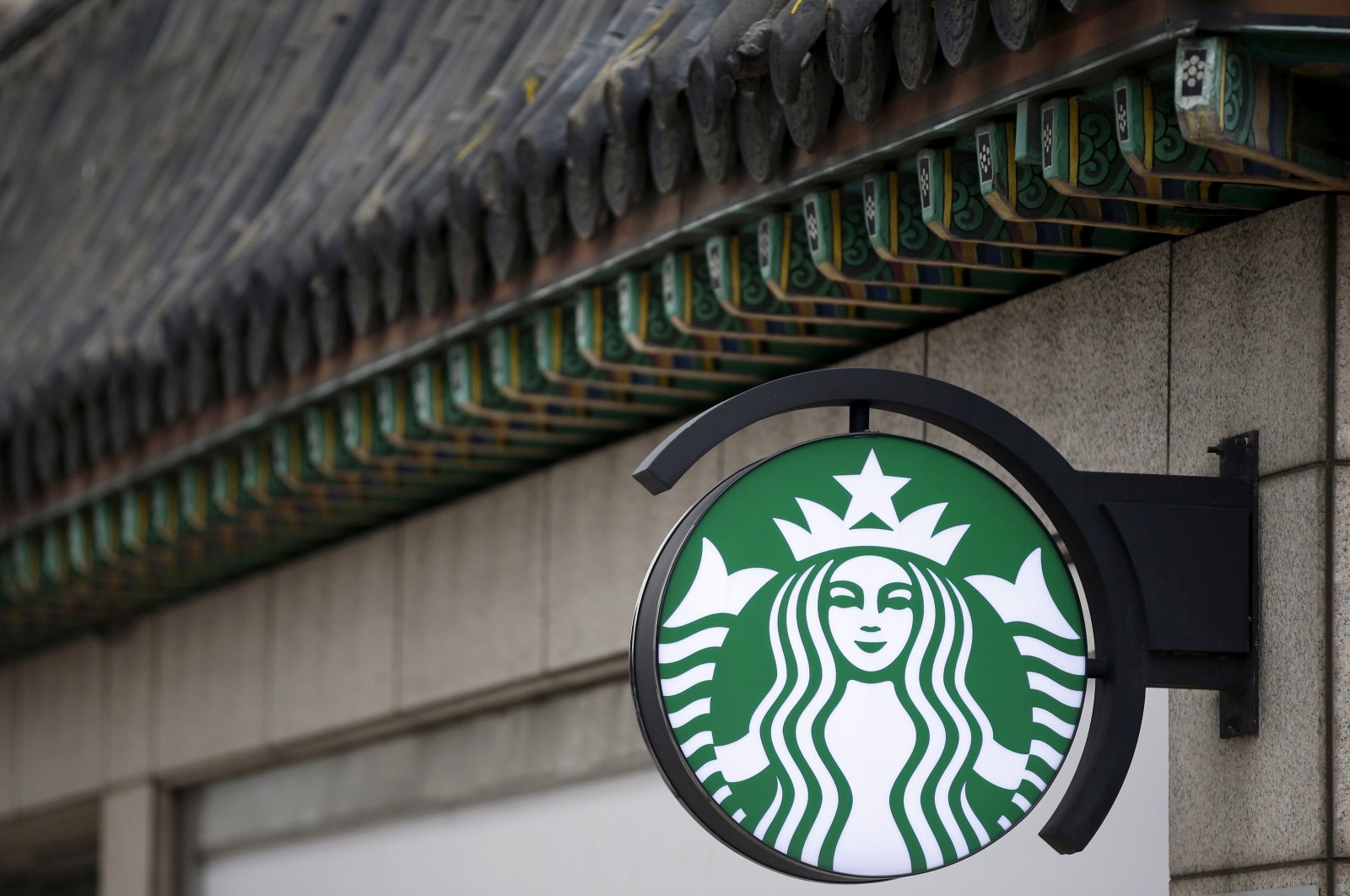 Starbucks is exiting its joint venture (JV) in South Korea, the United States coffee giant's fifth-largest market, selling a part of its stake to local partner E-Mart and the rest to Singapore's sovereign wealth fund, GIC.

E-Mart, one of the largest retailers in South Korea that currently owns half the JV, will buy an additional 17.5% stake for $411 million, it said in a filing Tuesday. It will operate the Starbucks stores. GIC will own the remaining 32.5%.

This suggests a $2.35 billion valuation for the entire business, and that GIC will pay more than $700 million for its stake, according to Reuters calculations. GIC declined to comment on the deal value.

Starbucks said the deal is expected to be completed over the next 90 days.

"South Korea continues to be an important market for Starbucks," Michael Conway, Starbucks' group president for international and channel development said in a statement Tuesday.

"Part of our success in South Korea – and in many of our international markets – is due to our expertise and judgment in knowing when to rely on local partners to continue to build the business."

Starbucks Korea, however, declined to comment on why the U.S. coffee giant agreed to divest its stake in the East Asian country. A Hong Kong-based spokesperson for Starbucks could not be immediately reached.

"Starbucks and E-Mart have had many conversations on how we can continue to grow the Starbucks brand in the market, which led to this decision," said T.J. Hyung, executive vice-president of E-Mart, which operates a nationwide network of over 160 hypermarkets, discount stores and other specialty stores.

E-Mart, and its parent Shinsegae Group, have leveraged a pandemic-led disruption in the Asian e-commerce industry to buy up some businesses.

A Shinsegae spokesperson said Starbucks Coffee Korea will continue to be in a licensing agreement with Starbucks, as it has been when it was a joint venture between Starbucks and Shinsegae Group.

E-Mart said last month it would buy most of eBay's South Korean business for $3 billion, while another affiliate of Shinsegae, SSG.COM Corp, bought an online shopping mall for 265 billion won in April.