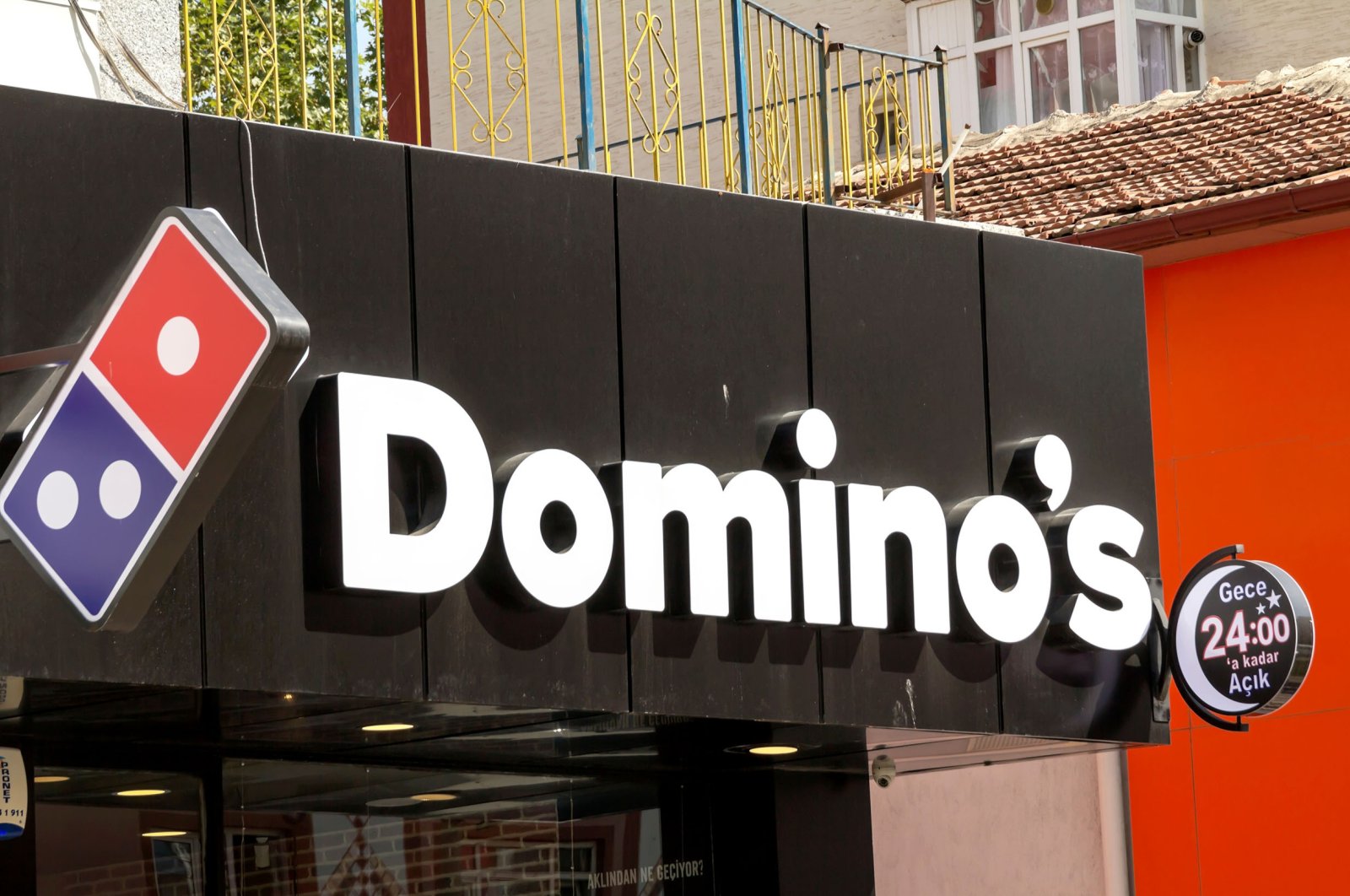 DP Eurasia, which runs the Domino’s Pizza brand in Turkey and Russia, hiked its full-year guidance on Tuesday as it expects strong demand to continue.

“The strong like-for-like performance achieved in Turkey in the first half of the year and the expectation of continued buoyant trading enables raised guidance for full-year like-for-like growth rates in Turkey,” it said in a statement.

It now expects like-for-like growth in Turkey, its biggest market, at 35-40% compared to 21-25% previously, while adjusted EBITDA (earnings before interest tax, depreciation and amortization) is now likely to be slightly ahead of the market's current expectations.

The company's shares, which have risen 99% so far this year, jumped 6% to a two-year high.

DP Eurasia said it saw unprecedented demand in Turkey, with like-for-like sales growing 65% in the first half, driven mainly by delivery and tailwinds from a temporary reduction in the value-added tax (VAT) rate to 1% from 8%.

The growth was boosted amid the COVID-19-inspired shift to home deliveries. All restrictions on dine-in and curfews were lifted in Turkey at the beginning of July.

“Our Turkish business continues to expand in record-breaking fashion despite the challenging inflationary environment that we have been experiencing,” DP Eurasia said.

Turkey’s annual inflation quickened to 19.25% in August, its highest level in more than two years, driven by a nearly 30% increase in food prices.

DP Eurasia’s Russian business returned to profit in the first half with an adjusted EBITDA of TL 12.9 million compared with a loss of TL 3 million a year before.

DP Eurasia said the Russian business continues to show encouraging signs of improvement and added that both markets were operating without restrictions.