Swedish economy shrinks 8.6% despite no lockdowns 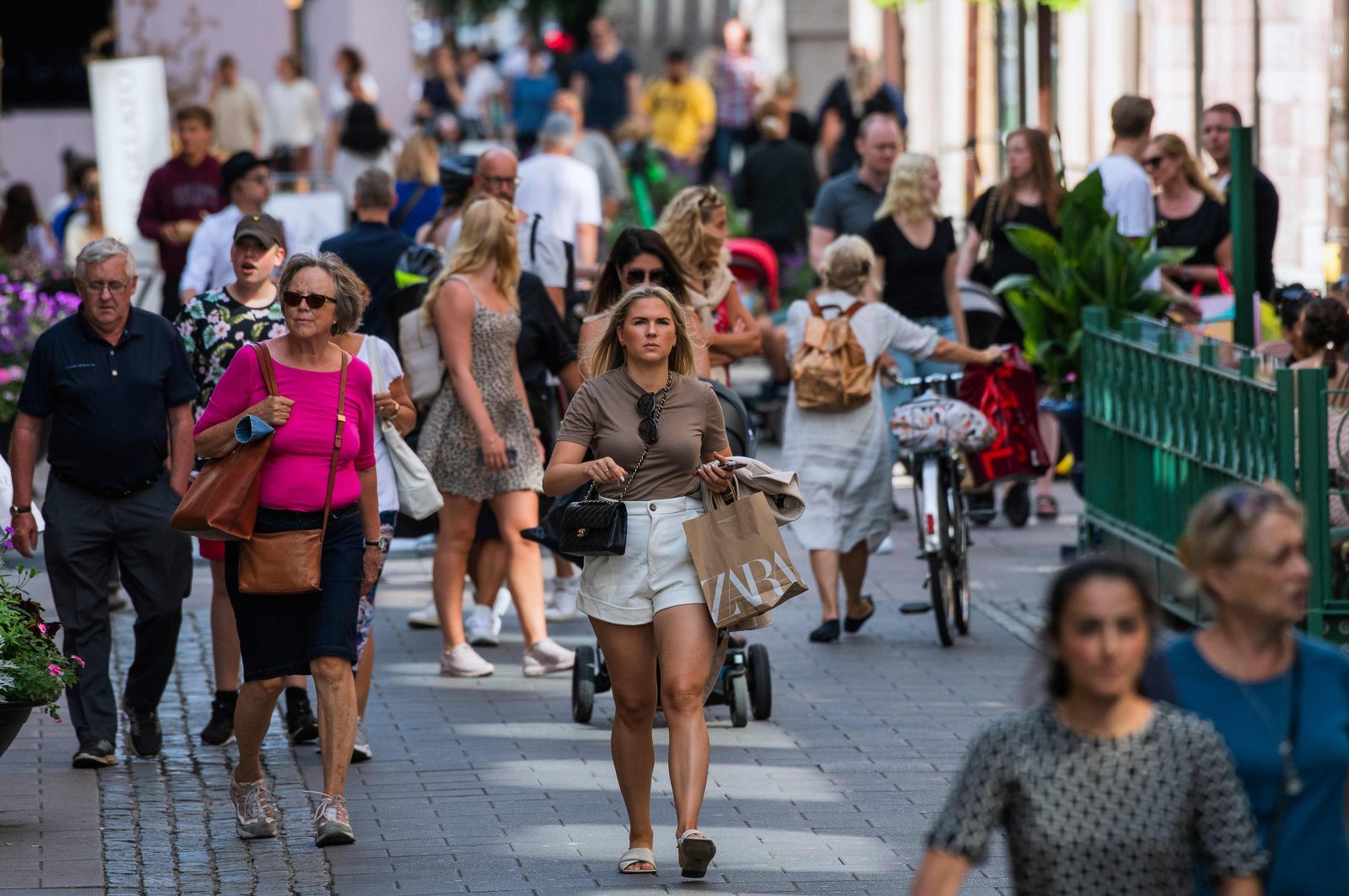 According to figures released by Statistics Sweden, the downturn represented the largest drop in at least 40 years.

"The downturn in GDP is the largest for a single quarter for the period of 1980 and forward," Statistics Sweden said of the drop in economic activity from the first quarter of the year.

The fall in the gross domestic product (GDP) compared to the second quarter of 2019 came in at 8.2%.

The figures presented are preliminary and an update is expected on Aug. 28. Though the drop was significant, analysts were largely expecting it.

"It is, as expected, a dramatic downturn. But compared to other countries it is considerably better, for instance, if you compare to southern Europe," Nordea bank chief analyst Torbjorn Isaksson told news agency TT.

The eurozone's GDP tumbled 12.1% in the second quarter, dragged down by even steeper falls in Spain, Italy and France where lockdowns hit the tourism sectors particularly hard.

Unlike most countries in Europe, Sweden never imposed a so-called lockdown during the coronavirus pandemic, largely keeping businesses operating. But as the country's economy is dependent on exports, the fallout from the global downturn was nonetheless swift.

Swedish officials have insisted their strategy was always aimed at public health, and never specifically at saving the economy.

When Sweden reported its GDP figures for the first quarter of the year, the impact of the COVID-19 pandemic was not yet apparent and the country reported growth of 0.1%.

That means Sweden is not yet in recession, which is technically defined as two consecutive contractions in quarter-on-quarter GDP.