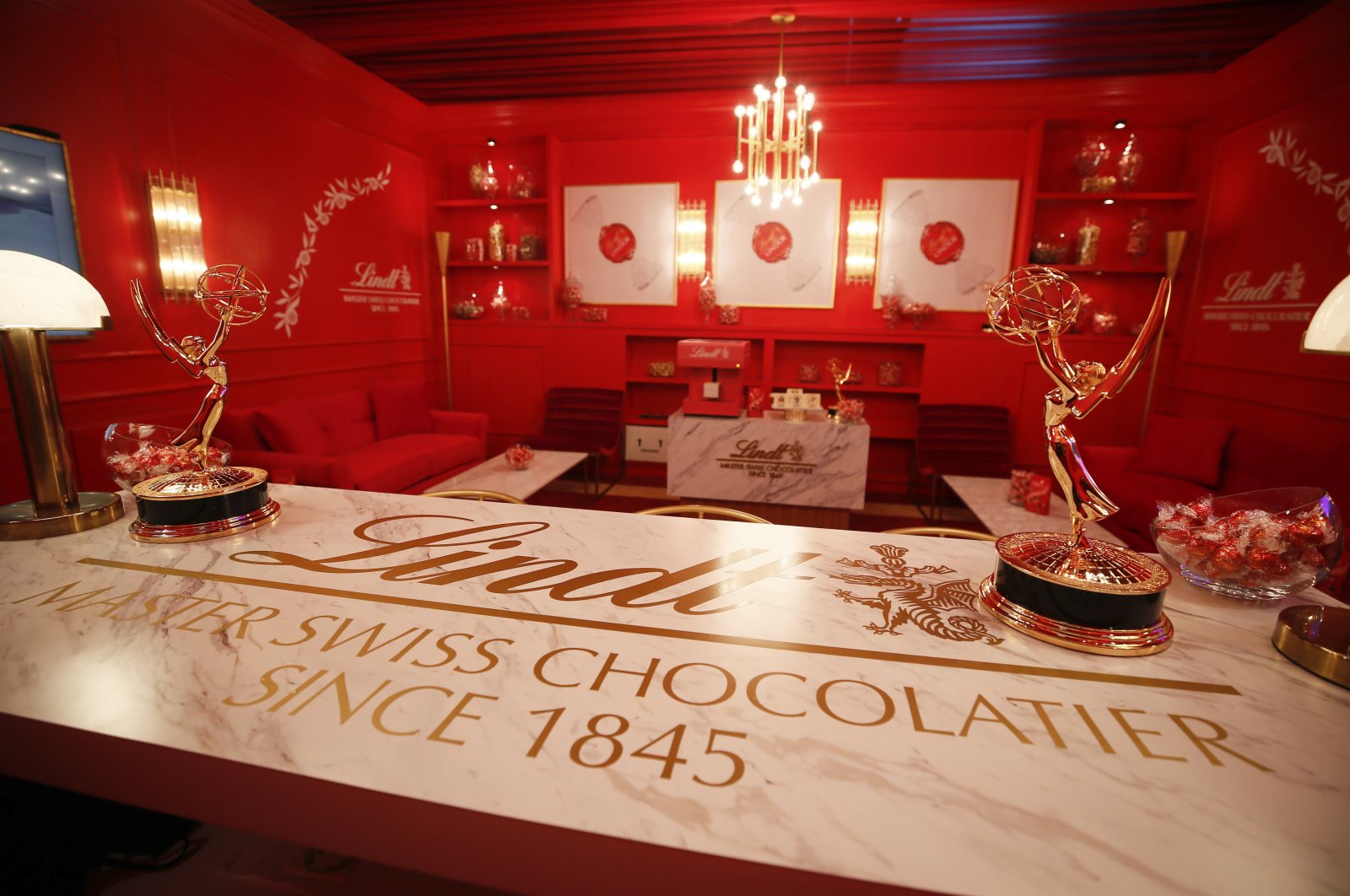 Swiss chocolate makers were perhaps expecting a sweet spot as people turned to comfort food during the pandemic but are instead facing devastating 2020 figures showing consumption in Switzerland melting to a 40-year-low.

Chocosuisse, the national federation of Swiss chocolate makers, painted a bleak picture this week of the impact that the COVID-19 crisis had taken on the industry, with plunging production, exports and even consumption.

And Lindt and Sprungli, one of the wealthy Alpine nation's most famous chocolate makers, published its annual results Tuesday detailing a nearly 11% drop in its 2020 revenues, to 4 billion Swiss francs ($4.4 billion, 3.6 billion euros).

Amid lockdowns and a pandemic-fuelled economic crisis last year, it may not be surprising that Swiss chocolate makers overall saw their production fall, shrinking 10% compared to 2019, to 180,000 tons, according to Chocosuisse.

More surprising perhaps is that the country renowned for its love of high-quality cocoa products, where people gobble up more chocolate per capita than anywhere else in the world, also saw consumption drop.

In fact, annual consumption fell to below the symbolic threshold of 10 kilograms (22 pounds) per person, dipping to 9.9 kilos – the lowest level since 1982.

A major contributor to the drop, Chocosuisse chief Urs Furrer told AFP, was the steep decline in foreign tourists, who tend to tip the consumption scales.

The per capita chocolate consumption in a country is calculated by dividing the volumes sold by the number of inhabitants, leading to inflated figures in Switzerland, where chocolate treats are a favorite souvenir.

"It would be impossible to calculate the exact consumption of residents because, in shops, the salespeople do not know if their customer lives in Switzerland or is a tourist," Furrer said.

But the absence of tourists is not the whole explanation for last year's decline.

In Switzerland as elsewhere, the health crisis and accompanying restrictions including forced teleworking, has had a clear impact on consumption habits.

"Consumption also dropped in areas that are usually crowded with passers-by, like train stations and city centers," Furrer said, pointing out that chocolate was often an impulse buy by people on the move.

Physical distancing requirements have also taken a toll on social occasions where handing over a box of chocolates might be expected.

"The sale of gift boxes of pralines has also declined," Furrer said.

At the same time, however, the sale of raw products like chocolate masse usually used by chocolatiers, bakeries and patisseries rose last year as more amateurs delved into making their own sweets at home.