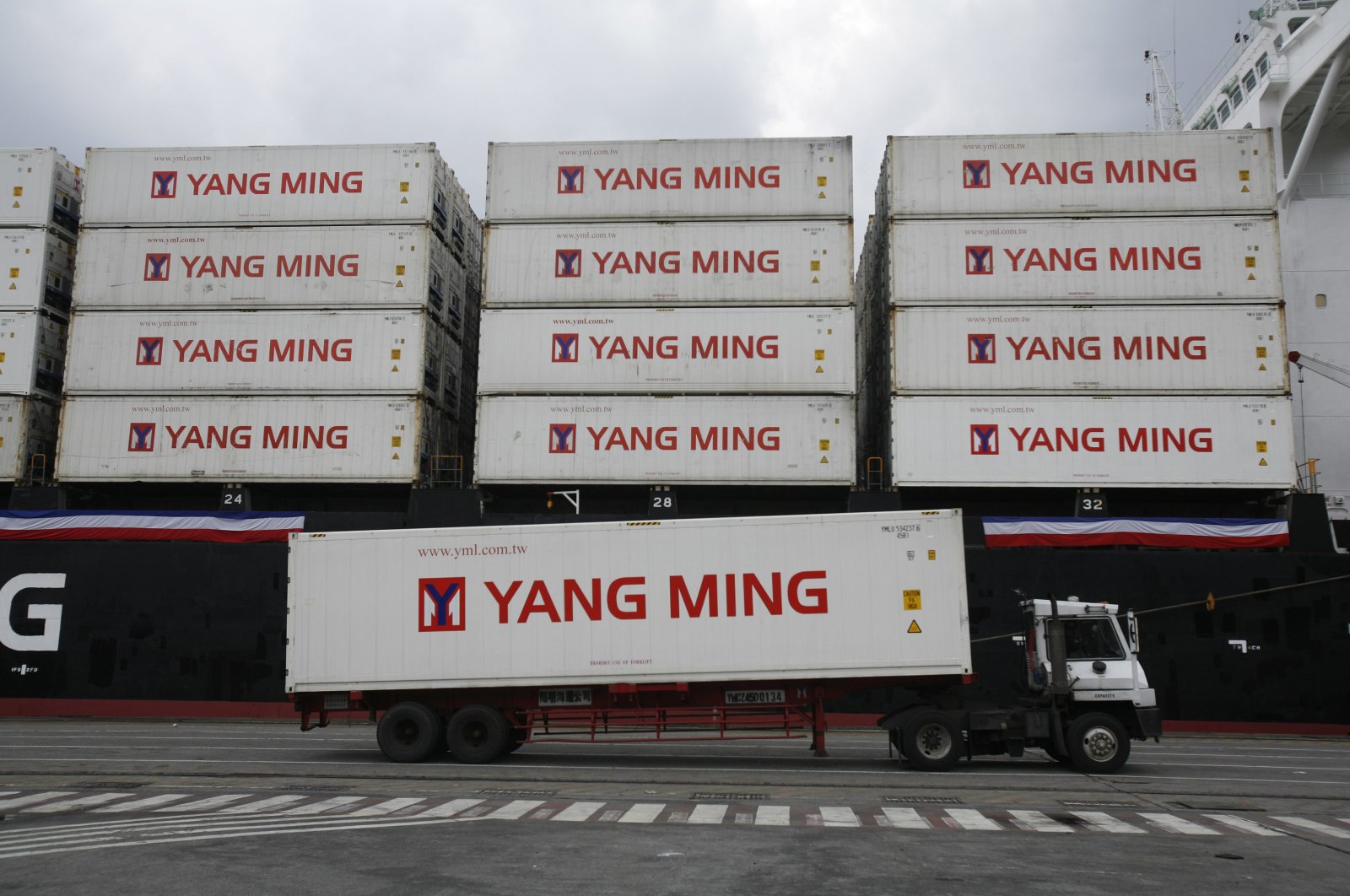 Taiwan has applied to join a major trans-Pacific trade deal, officials confirmed Thursday, but warned the island’s inclusion might be disrupted if China is admitted first.

The announcement was welcomed by Japan but could rile Beijing which tries to keep Taiwan isolated on the world stage.

Signed by 11 Asia-Pacific countries in 2018, the Comprehensive and Progressive Agreement for Trans-Pacific Partnership (CPTPP) is the region’s biggest free-trade pact and accounts for around 13.5% of the global economy.

There is a “risk” to Taiwan’s application to join the CPTPP if China joins first, Taiwan’s government said, flagging a potential political roadblock.

“Taiwan can’t be left out in the world and has to integrate into the regional economy,” cabinet spokesperson Lo Ping-cheng told reporters.

The CPTPP includes agreements on market access, movement of labor and government procurement.

Negotiations for the sweeping trade deal were initially led by the United States as a way to increase its influence in the Asia-Pacific region. It was also designed to keep China, which has its own regional trade deal, locked out.

But former U.S. President Donald Trump, who disdained multilateral agreements, pulled out of the deal in 2017.

The CPTPP is the successor to those negotiations and includes Australia, Brunei, Canada, Chile, Japan, Malaysia, Mexico, Peru, New Zealand, Singapore and Vietnam.

Taiwan had been lobbying to join the pact for years but Thursday's application made it official.

The island’s announcement came less than a week after China said it had also formally applied to join.

Those hoping to join, such as Britain, must have the unanimous support of all the pact's member countries.

China’s application comes at a time when Beijing is feuding with a host of Western nations.

On Thursday, Australia said China must end a freeze on contact with senior Australian politicians if it hopes to sign up.

Taiwan’s application will likely be opposed by Beijing, which views the self-ruled democratic island as its own territory and has vowed to one day seize it, by force if necessary.

China’s authoritarian leaders balk at any international relations with Taiwan.

They have ramped up economic, military and diplomatic pressure on the island since the 2016 election of President Tsai Ing-wen who views Taiwan as a sovereign nation.

All of the CPTPP members have official diplomatic relations with Beijing, not Taipei.

But China’s growing threats toward Taiwan have generated international sympathy for the island among Western powers.

“China has been obstructing Taiwan’s opportunities in the international arena,” said Deng at a news conference. “So if China joins first, Taiwan’s membership case should be quite risky. This is quite obvious,” he said.

China and Taiwan have been ruled separately since the Communist Party took control of the mainland in 1949 following a civil war. They have extensive trade and investment ties but no official relations.

Deng said Taiwan has a different “system” from China, pointing to the island’s democracy, rule of law, transparent laws and respect for personal property.

However, he said there was no direct connection between Taiwan’s decision to apply and China’s, which has yet to comment on Taiwan’s application.

“How mainland China comments on this is a matter for them,” Deng said.

He added that Taiwan, a major semiconductor producer, has applied to join under the name it uses in the World Trade Organization (WTO) – the Separate Customs Territory of Taiwan, Penghu, Kinmen and Matsu. Taiwan is a member of the WTO and Asia-Pacific Economic Cooperation (APEC) grouping.

“I stress that Taiwan is a sovereign, independent nation. It has its own name. But for trade deals the name we have used for years is the least controversial,” Deng said.

The CPTPP application was made to New Zealand’s government, which handles the paperwork.

Deng said he was not able to predict when Taiwan may be allowed to join the CPTPP, noting that Britain’s application was proceeding the fastest at present. Britain began negotiations in June.