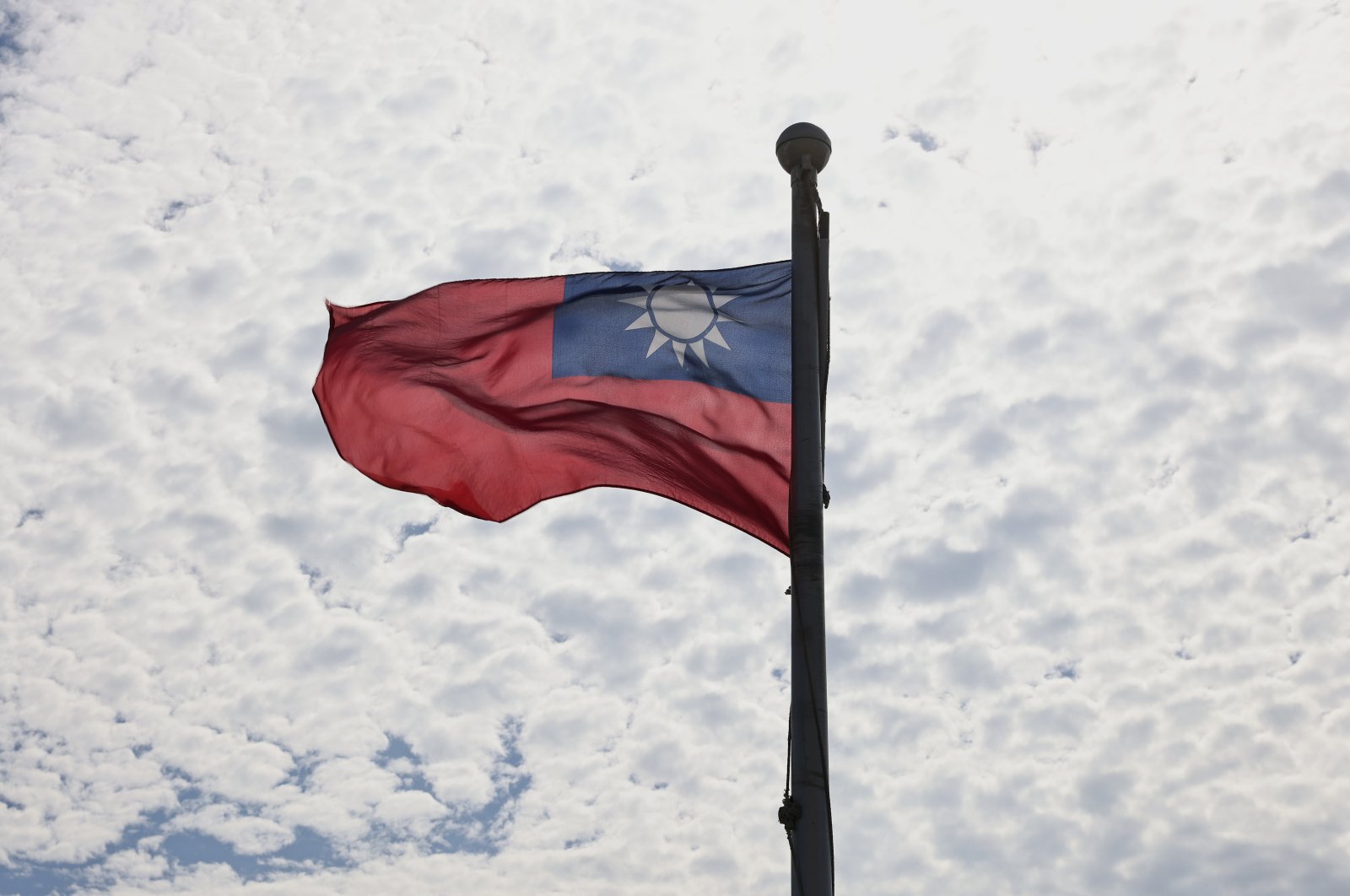 Taiwan threatened to take China to the World Trade Organization (WTO) on Sunday after Beijing said it would suspend sugar apple and wax apple imports from the island on pest concerns, in the latest spat between the two over fruit.

Relations between Taipei and Beijing, which claims democratically ruled Taiwan as its own territory, are at their lowest in decades, with China increasing political and military pressure to get the island to accept its sovereignty.

China's customs administration said it had repeatedly detected pests called "Planococcus minor" in sugar apples, also known as sweetsops or custard apples, and wax apples from Taiwan. It asked its Guangdong branch and all directly affiliated offices to stop customs clearance of those products from Monday.

Taiwan's Council of Agriculture Minister Chen Chi-chung said China had behaved unilaterally without providing scientific evidence, and criticized the announcement for coming during the traditional Mid-Autumn Festival, celebrated by Taiwan and China.

"We cannot accept this," Chen told reporters in Taipei about the decision, which he said his office had only received at 9 a.m. (1:00 a.m. GMT) on Sunday.

Taiwan has told China it will take the country to the WTO under the body's dispute resolution mechanism if Beijing does not respond to Taipei's request to resolve the issue under their existing bilateral framework before Sept. 30, he added.

Taiwan Foreign Minister Joseph Wu tweeted that, following its military threats, China was now "weaponizing trade" and the move should cast doubt over its application last week to join the Comprehensive and Progressive Agreement for Trans-Pacific Partnership (CPTPP), a free trade group.

"China wants to join the high-standard CPTPP? Is this a joke?" Wu said.

Sugar apples and wax apples are Taiwan specialties, although most are consumed domestically. The island is also known for its mangoes.

This is the second time this year China has stopped fruit imports from Taiwan.

In February, China banned imports of pineapples from Taiwan, citing “harmful creatures” that could come with the fruit.

Taiwan had said there was nothing wrong with the pineapples and accused Beijing of playing politics.