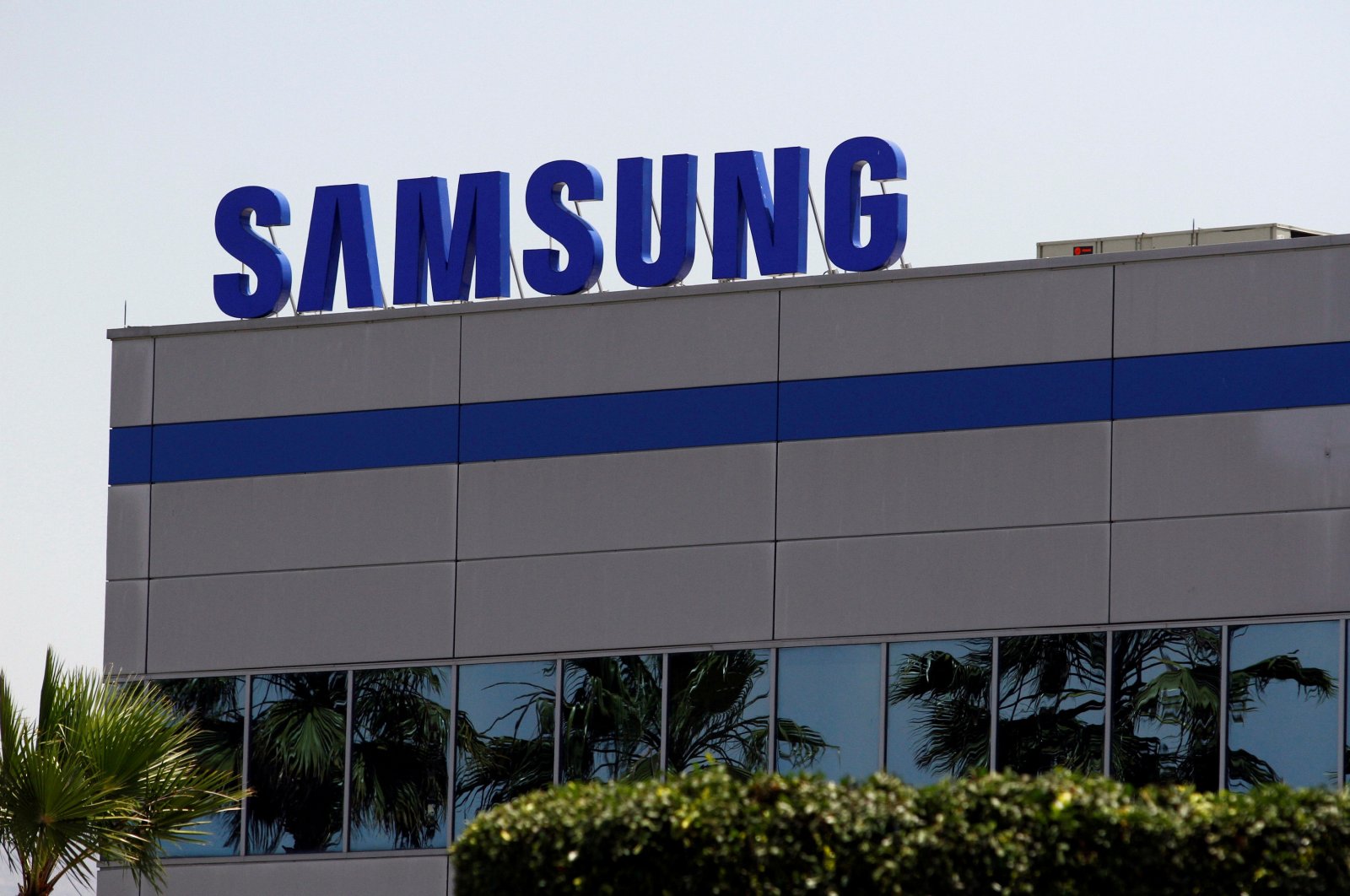 The city of Taylor, Texas, plans to offer extensive property tax breaks to Samsung Electronics if the South Korean tech giant chooses it for a $17 billion chip plant.

Taylor is competing with Austin, Texas, to land the plant which is expected to create about 1,800 new jobs. Samsung has also said it is looking at other potential sites in Arizona and New York.

Other potential sites have yet to disclose planned tax breaks.

A proposed resolution posted on the city’s website shows that for the land Samsung will use, it is set to be offered a grant equivalent to 92.5% of assessed property tax for 10 years, 90% for the following 10 years and then 85% in the 10 years after that.

Other measures include a 92.5% tax waiver on the new property built on the site for 10 years and the repayment of development review costs.

The proposed resolution will be considered on Wednesday by the Taylor City Council and Williamson County Commissioners.

The Taylor site is located about 25 miles (40 kilometers) from Austin. It is about 1,187.5 acres (4.81 square kilometers) in size, much bigger than the Austin site. Samsung last year purchased more than 250 acres in Austin, which is in addition to the 350 acres (1.4 square kilometers) it owns that includes its sole United States chip factory.

If Samsung decides on Taylor, it plans to break ground by the first quarter of next year with production due to start by the end of 2024, a document previously filed with Texas state officials has said.