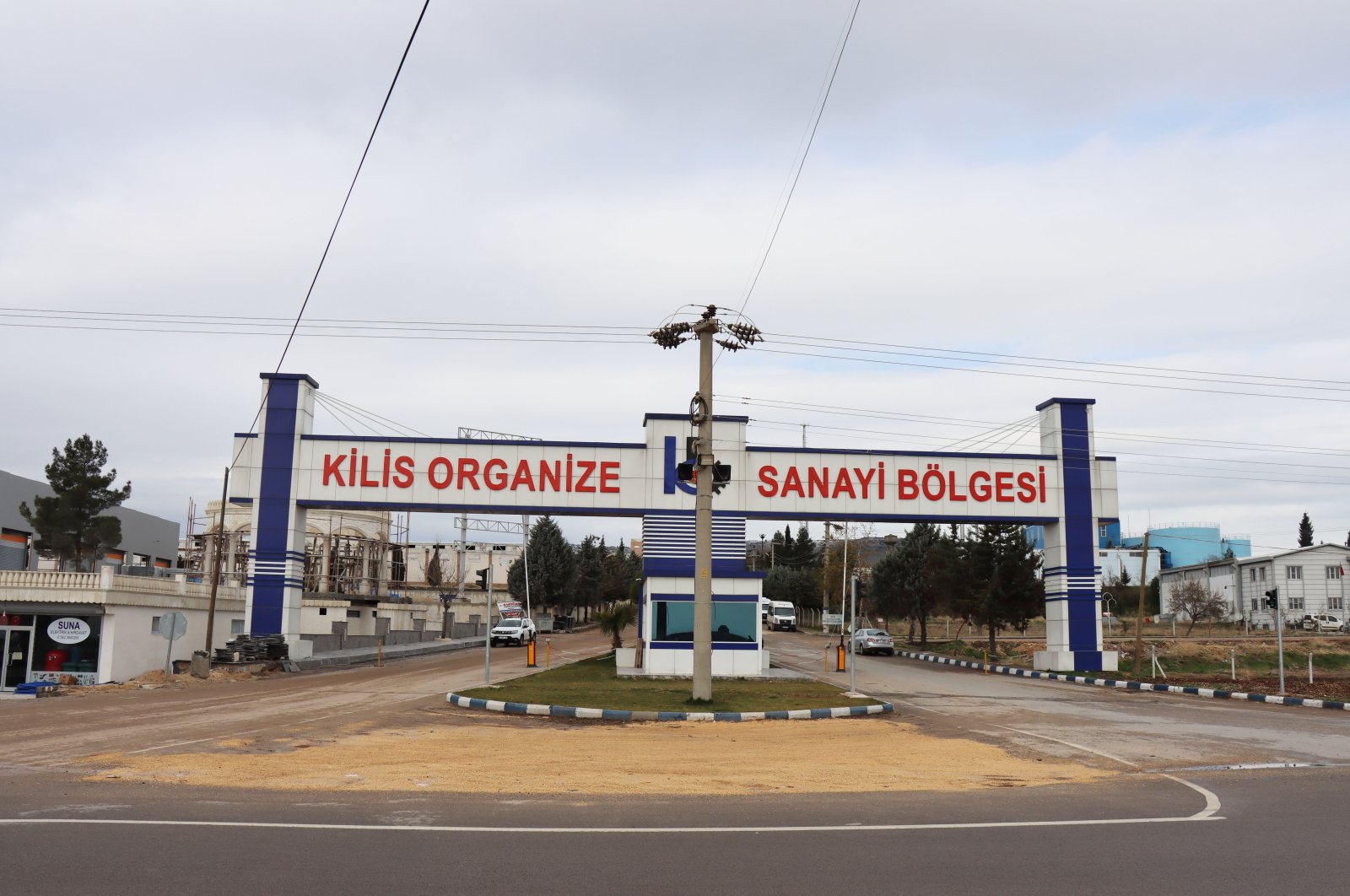 Named Tekstilkent, the planned production base for textile items in the small southeastern province of Kilis will boost city’s industrial capacity and is expected to employ 2,500 people, an Anadolu Agency (AA) report said Sunday.

With the support of the Industry and Technology Ministry, Tekstilkent is set to be established on an area of 43,000 square meters and with a TL 13.5 million investment. The initiative was already welcomed by the city’s inhabitants, where the unemployment rates are high, the AA report said.

The protocol for the establishment of the base was signed between the Ipekyolu Development Agency (IKA) and the Kilis Organized Industrial Zone (OIZ) administration during a ceremony attended by Industry and Technology Minister Mustafa Varank last week. The minister said during the ceremony that the Tekstilkent will initially employ some 2,500 people.

“We will start production by allocating two factory buildings, each consisting of 10,000 square meters of the closed area, to investors on a total area of 43,000 square meters with all kinds of infrastructure,” Varank said.

Tekstilkent will both boost the city’s industrial capacity in terms of the textiles sector while opening up new employment areas, especially for young people and women.

Kilis Chamber of Commerce and Industry Chairperson Hacı Mustafa Celkanlı told AA Sunday that the good news given by Varank is a turning point for the city.

Underlining that the steps taken toward industrialization will change the fate of the city, Celkanlı said that a tender for the infrastructure of the Polatlı-Şahinbey OIZ planned in 2021 is also hope-giving news for the city’s population along with the Tekstilkent.

“We live in a region with high unemployment rates,” he said. “We believe that these steps toward industrialization will hopefully change the future of the city and the country.”

The Tekstilkent project, he said, “will turn into an employment area where certain textile brands from certain regions of our country will come to Kilis.”