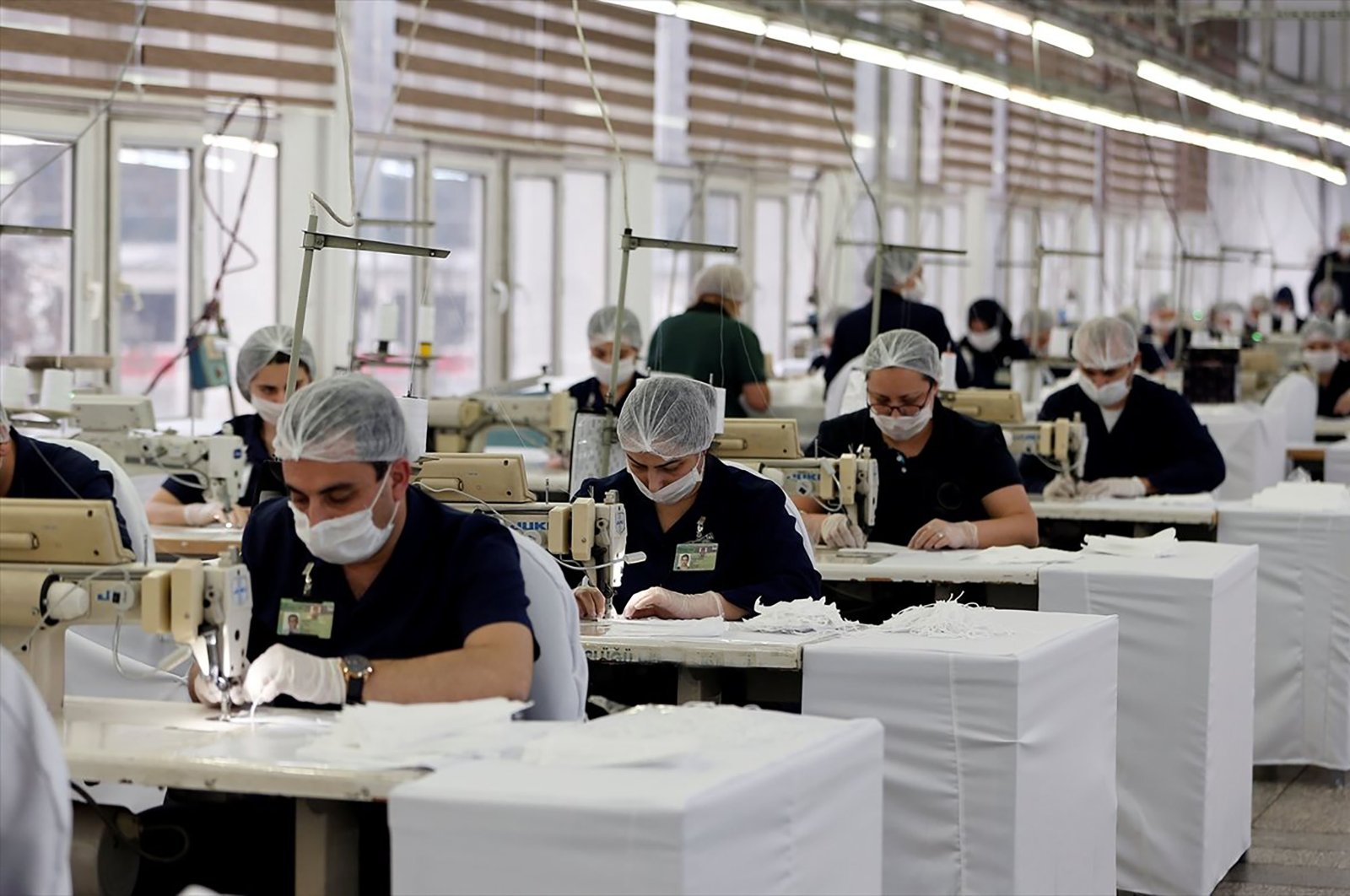 Turkey’s textile and garment industry urged the government to provide financial support, including tax exemptions and debt delays, to help the sector remain competitive during the coronavirus pandemic.

Mustafa Gültepe, the chairman of the Istanbul Textile and Apparel Exporters Association (ITKIB), said Tuesday that the industry experienced a 16.5% contraction in exports during the January-July period compared to the previous year following the global demand plunge induced by the pandemic.

Gültepe noted that the sector initially set a target of a 10% increase in exports for 2020 but had to revise these projections after orders drastically declined in March following the global spread of the virus.

He noted that the monthslong closure of clothing shops and businesses in the country during the peak of the pandemic contracted the domestic market, putting additional pressure on the sector.

The sector recorded an upward trend in July, however, posting a 25% increase in exports thanks to the gradual reopening of world economies and the rapid recovery in the European Union markets, Gültepe said.

Gültepe said the industry is seeking the lifting of customs duties that were recently introduced for imports of intermediate products used in textile factories such as zippers, buttons and fasteners.

“Customs duties were increased for fabric and yarn products. We expect the government to revise the additional taxes that negatively affect our competitiveness,” he said, adding that the sector is expecting the value-added tax (VAT), premium payments and loan repayments to be postponed for one year.

Gültepe also thanked the government for paying a portion of the salaries for three months of those at firms forced to pause business due to the pandemic.

Gültepe noted that Turkey could benefit from new configurations made in supply chains after the pandemic due to its strategic location.

“Global brands plan to move their supply chains closer to home following the pandemic, which puts Turkey in an advantageous position in the European Union and U.K. markets,” he said.

He also mentioned that the ongoing trade war between China and the U.S. could push American apparel companies to consider Turkey as an alternative production base.

“We think we could secure $5 billion of exports from the U.S. market in the medium- to long-term.”