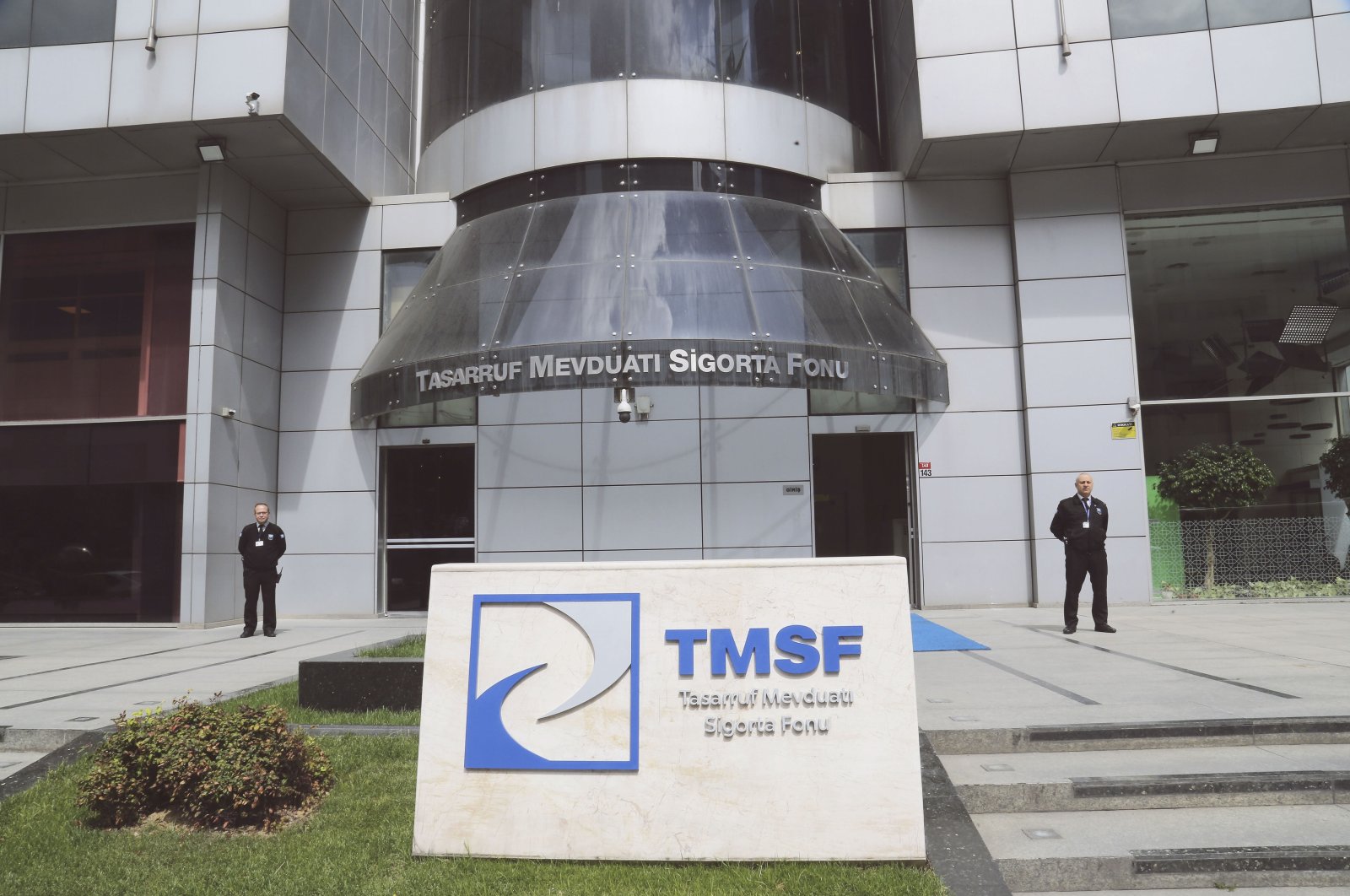 Turkey’s Savings Deposit Insurance Fund (TMSF) put up on sale five companies that were previously handed down to the fund due to their links to the Gülenist Terror Group (FETÖ).

According to the TMSF decision, made public in the Official Gazette on Monday, Naksan Plastic, Nakpilsa Plastic, Royal and Atlas carpet companies and carpet yarn producer BCF1 will be sold.

The appraised value of the companies has been determined as TL1.881 billion ($232 million).

Hundreds of FETÖ-linked companies were seized and handed over to the TMSF since the failed coup attempt of July 15, 2016. Since it took over, the TMSF had planned to sell companies with proper balance sheets while liquidating the nonoperational ones.

The scope of the Naksan Plastic sale includes its factories producing several types of products at the first Organized Industrial Zone (OIZ) in southeastern Turkey’s Gaziantep, along with goods, rights and assets related to the factory. The appraised price of the firm is TL 1.126 billion.

The sale of Nakpilsa Commercial and Economic Integrity which was established with a fund board decision following a trustee appointed to the company with Gaziantep Public Prosecutor’s Office decision includes the factories located in the fourth OIZ in the Gaziantep and the related contracts. The estimated value of the firm is TL 315 million.

The carpet and carpet yarn firms' factories that are to be sold with the TMSF decision are also located in OIZs in Gaziantep. The estimated value for the carpet firms was revealed as TL 353 million while it is TL 87.5 million for the carpet yarn manufacturing firm.