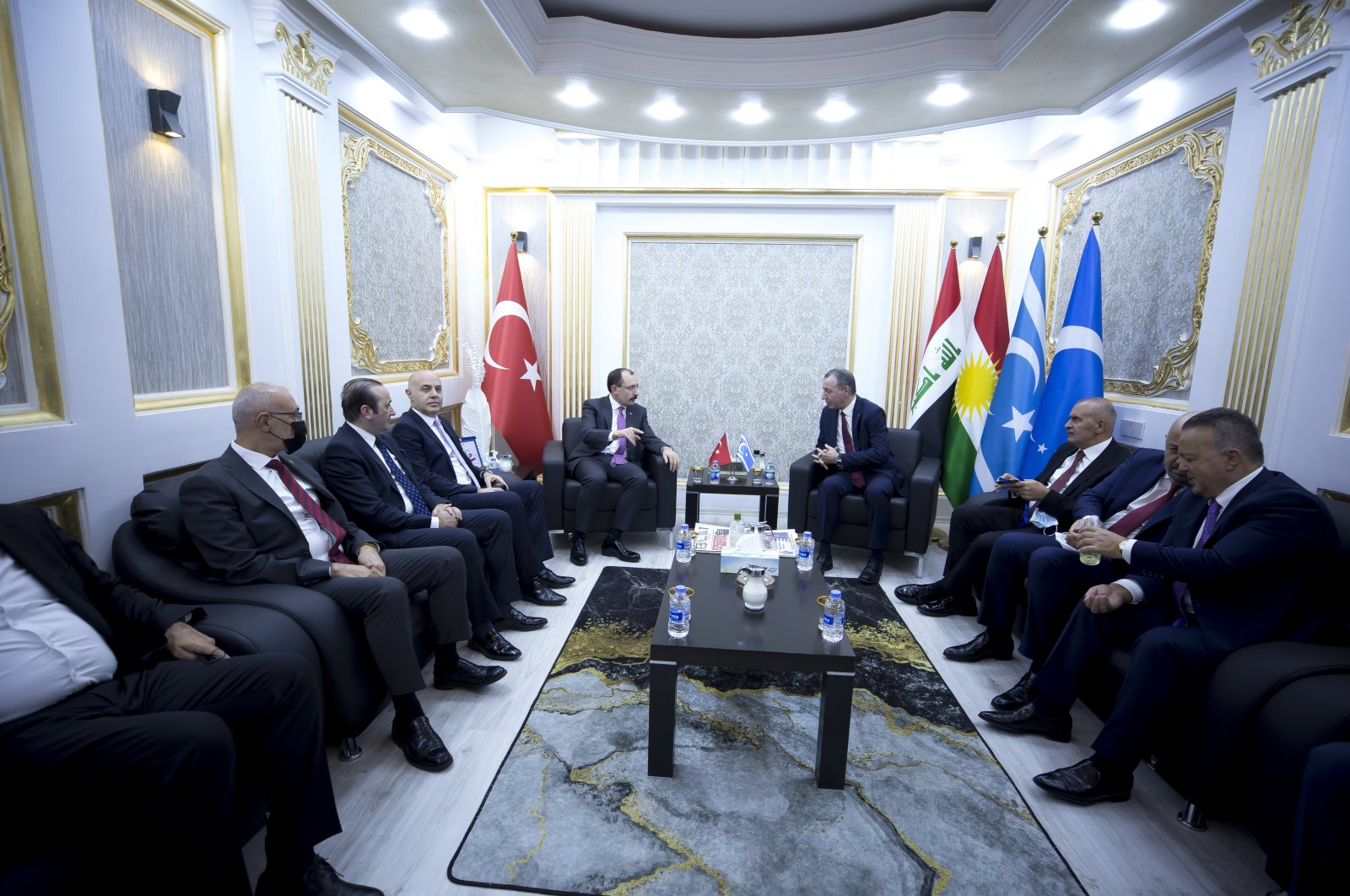 Muş was welcomed by Selim, a minister of Turkmen descent, as well as Turkey’s Consul-General in Irbil Hakan Karaçay and Consul-General Mehmet Küçüksallı of Mosul.

He previously met with the KRG President Nechirvan Barzani and Premier Masrour Barzani in Irbil and also met with representatives of Turkish companies in the region.

Back in August, Muş visited Baghdad and met with top state officials, including the president, prime minister and his Iraqi Counterpart Alaa al-Jubouri.