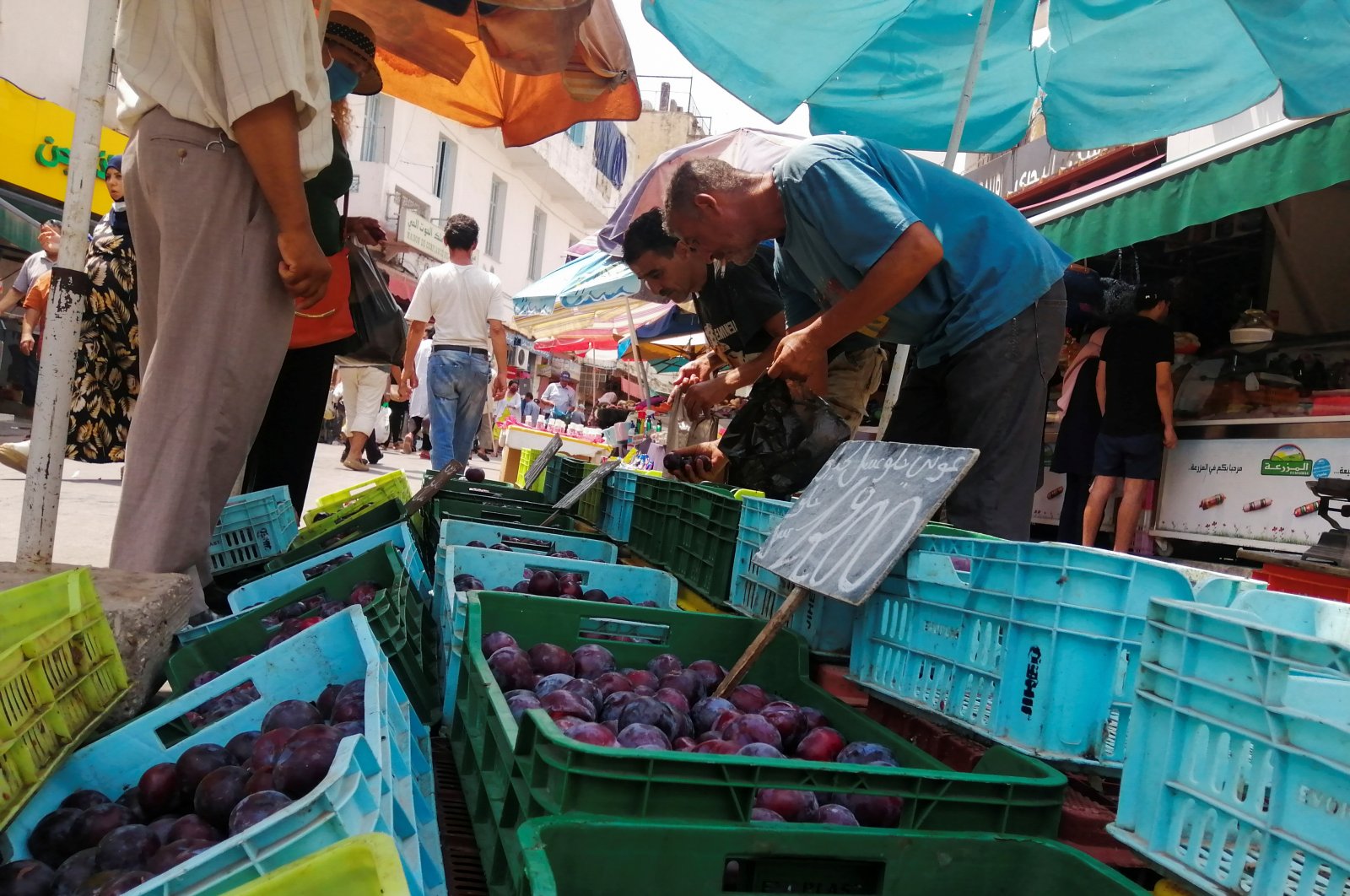 Tunisia is seeking an urgent review of a trade agreement with Turkey in order to curb a widening deficit, two trade ministry officials said on Friday.

Nabil Arfaoui, director of cooperation with Europe at Tunisia's Ministry of Industry and Trade, said that in the negotiations with Turkey his country would be open to amending the agreement or even canceling it.

The deficit has been one of the main problems facing Tunisia as it grapples with an unprecedented economic crisis.

Tunisia's trade deficit rose by the end of July 2021 to reach 8.7 billion dinars ($3.09 billion), compared with 7.5 billion dinars during the same period in 2020, the state Institute of Statistics said this week.

The North African country's trade deficit with Turkey amounted to $900 million, which represented the third-largest trade deficit for Tunisia after China and Italy.

Saida Hachicha, the head of Trade and Economic Cooperation, said it was likely that the meeting would be held in September.

"We hope that there will be concessions from both sides in order to reach an agreement," she told Reuters.