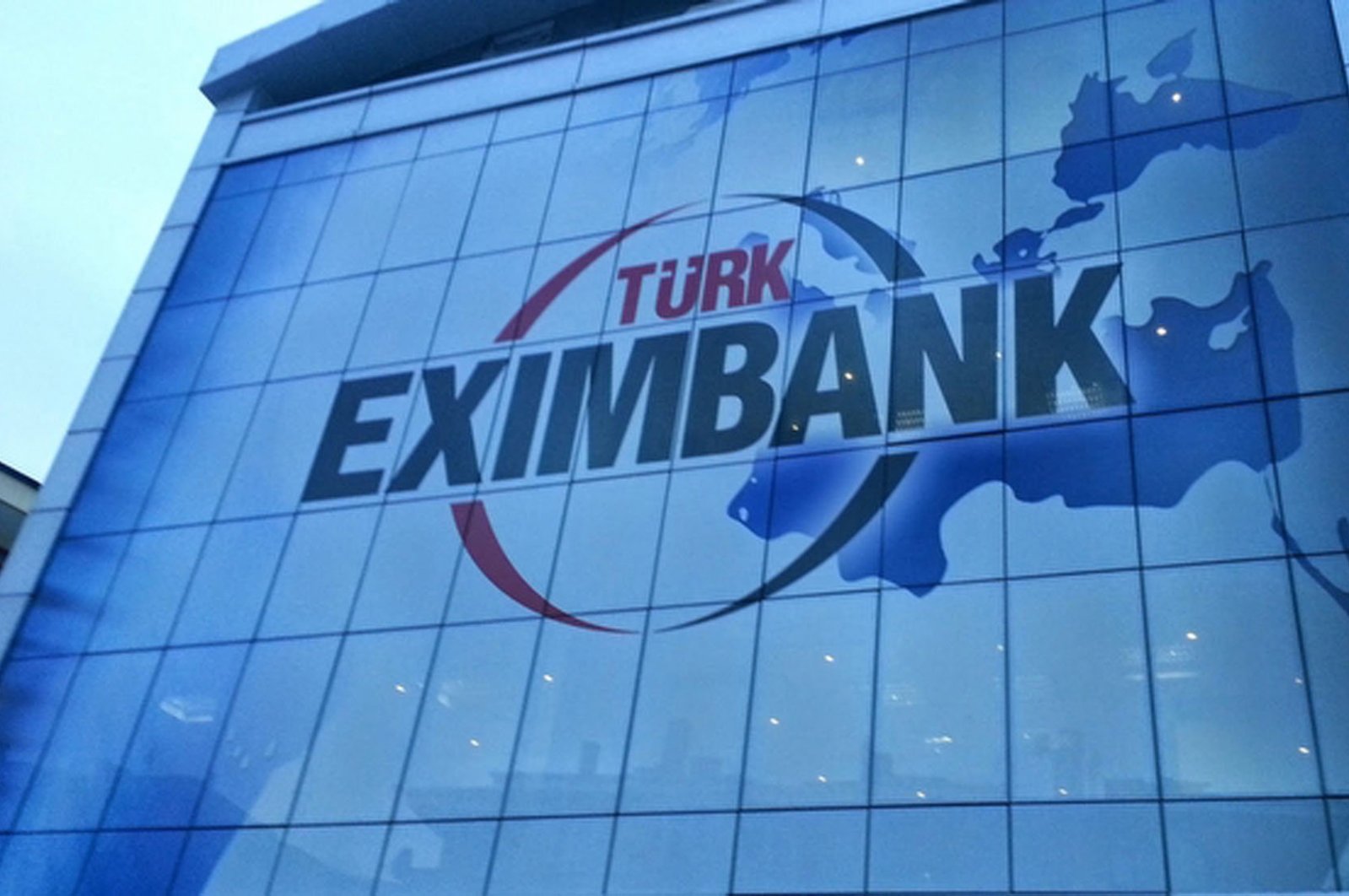 According to a statement released by Trade Minister Ruhsar Pekcan Monday, the amount to be provided to the U.K. Export Finance Agency (UKEF) is in proportion to the value of Turkish exports and services that will be used in the first phase of the power projects in Iraq.

Pekcan noted that power stations planned to be built in Iraq as part of the U.K.'s energy project will each have a net generating capability of 750 megawatts. She said several Turkish firms were also included in the project.

In 2017, Turkish and U.K. ECAs signed an agreement to strengthen commercial cooperation and increase investment between the two countries. According to the agreement, Eximbank and UKEF were able to co-finance projects in other countries, combining their financial support to help both countries' exporters secure major global contracts.

The UKEF also provided additional resources of 1.7 billion pounds to U.K. companies that have been exporting to Turkey and to Turkish investors who have bought goods and services from the U.K., doubling its support for exports to Turkey by 3.5 billion pounds. In addition, the UKEF's financing has been made available in Turkish lira, as well as in 40 other currencies, providing Turkish companies with the convenience of purchasing British products using their own currencies.