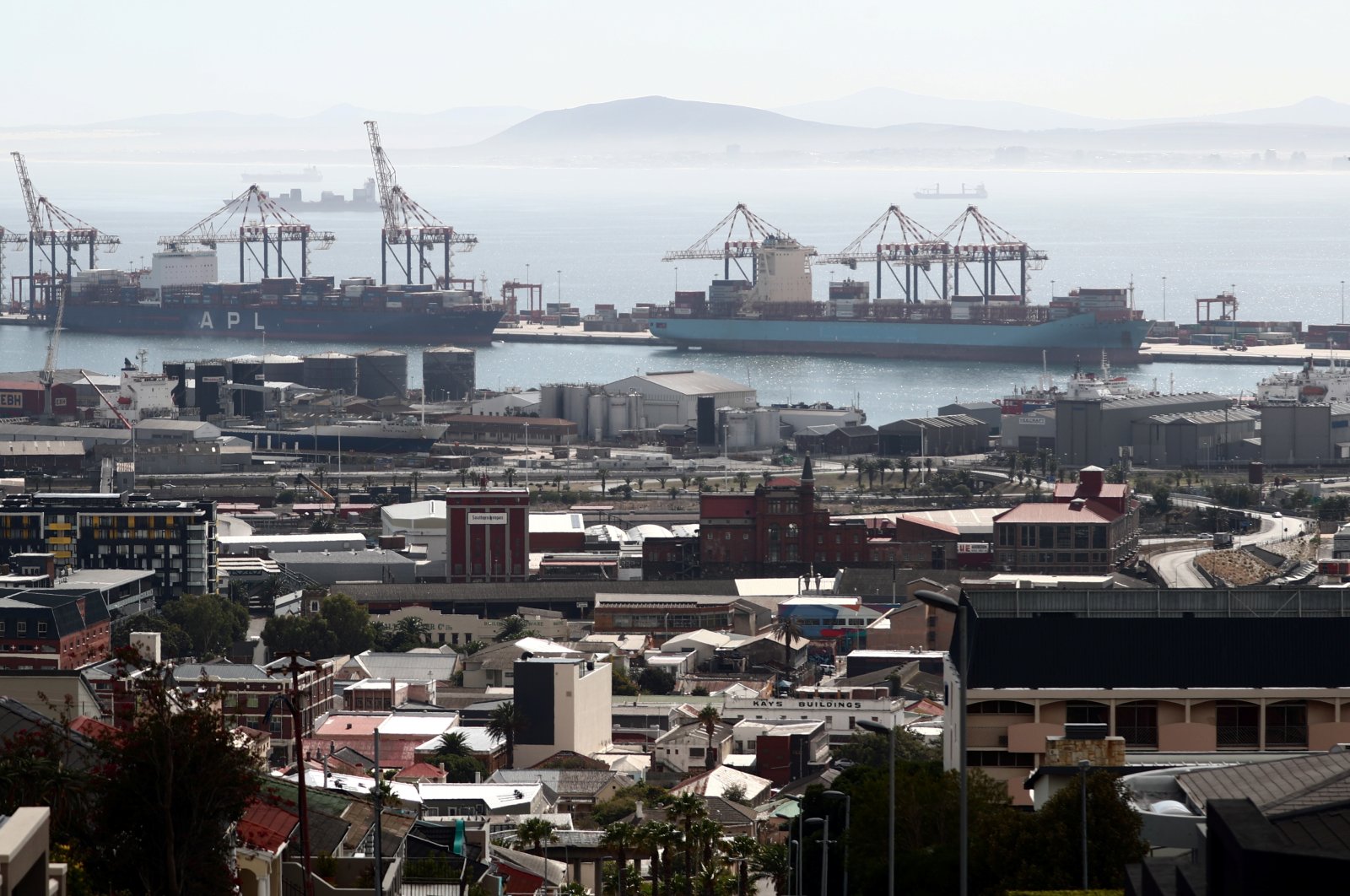 With strong collaborations over the last decade, Turkey and African countries have used the last week’s business forum to weigh in on ways to overcome the impediments to the bilateral ties due to the pandemic

The Turkey-Africa Economy and Business Forum last week was the latest example showcasing the value Turkey attaches to countries across the continent and its efforts to develop and deepen relations there.

This time the agenda looked somewhat different as the two sides met to discuss the course of their relations during and after the coronavirus pandemic.

"We organized the Turkey-Africa Economy and Business Forum to evaluate the opportunities to do business in Africa during and after the pandemic, reach new markets and potential buyers, establish new commercial and investment partnerships and reach projects and financing tools," Berna Gözbaşı, coordination chairperson of the Foreign Economic Relations Board's (DEIK) Turkey-Africa Business Councils, told Daily Sabah in an interview.

She highlighted that the attendees held negotiations within different industries, including finance, health, technology, science, industrialization, infrastructure, investments and entrepreneurship.

During the two-day online event, public and private actors from Turkey and Africa discussed the impacts of the pandemic on two-way trade flows, discussed models necessary to manage businesses through the outbreak, strategies for reviving economies and finding solutions in a post-pandemic world.

In his speech at the event, President Recep Tayyip Erdoğan encouraged both sides to not allow the negative aspects of the pandemic affect the strong momentum of relations.

"We have to take it (trade volume) to over $50 billion in a few years," he stressed.

To reach the target set by the president, Gözbaşı said they were consistently holding negotiations, meetings and business forums.

There has been no major disruption in activities despite the pandemic, she noted, stressing that they had brought together nearly 2,300 company representatives with over 1,000 African entrepreneurs in a virtual environment.

Countries such as Ethiopia, Morocco, South Africa and Kenya are among the 17 target countries set by the Turkish Trade Ministry for 2020-2021, she added.

The Democratic Republic of Congo, Ivory Coast, Ghana, Egypt, Nigeria, Senegal and Tanzania, are also among the 28 countries the ministry has identified as priority markets, Gözbaşı said.

"As business councils, we will continue to pursue commercial diplomacy activities to improve our trade and investment relations."

The African continent has been holding a crucial place in Turkey's foreign policy, particularly since the early 2000s.

"Turkey's political and economic relations with the countries of the African continent have increased exponentially especially in the last 10 years with initiatives to increase inter-country awareness," Gözbaşı said.

She cited several reasons contributing to this, including Turkey starting to operate diplomatic missions and trade consultants in almost every African country, flag carrier Turkish Airlines increasing destinations and the expansion of the state-run Turkish Cooperation and Coordination Agency's (TIKA) network.

Gözbaşı particularly stressed that President Erdoğan and the top management's correct reading and analysis of the rapidly growing global interest in Africa also holds an important share in this.

The foundation of Turkey's Africa policy in the new Republic was set in 1998, during the time of then-Foreign Minister Ismail Cem, although historical ties date back to the Ottoman Empire.

The relationship took shape in 2005, which was declared the Year of Africa by Ankara and Turkey was accorded observer status by the AU the same year.

In a reciprocal move, the AU declared Turkey its strategic partner in 2008, and relations between Africa and Turkey gained momentum when the first Turkey-Africa Cooperation Summit was held in Istanbul that year. Representatives from 50 African countries participated in the summit.

The Turkish government's priority to engage with Africa has helped facilitate the growth of business and trade relations. It came with a strong commitment that focused on direct aid, infrastructure and transportation projects, as well as mutually beneficial economic partnerships.

All this was backed by Ankara's strengthening of its diplomatic links to countries across Africa. It has come to a point where Turkey has increased the number of its embassies on the continent to 42 and commercial counselors to 26.

The Turkish small and medium-sized enterprises (SMEs) in particular have started to invest as African markets have become more accessible.

The government has also used development aid to help facilitate commercial interactions. Turkey's image and presence have been enhanced by the engagement of private companies, non-governmental organizations (NGOs) and Turkish schools.

Turkish companies have been undertaking major projects across the continent and have had a critical role in overcoming the infrastructure and superstructure deficiencies in Africa.

"The absolute development of energy, infrastructure and transport is imperative for the existence of raw material resources and their delivery to all need markets. Our country entered the African continent, especially North African countries, many years ago with the contracting sector. Our country provides employment on the continent with investments, build-operate-transfer projects and increases commercial cooperation in all areas," Gözbaşı said.

Erdoğan said the total value of projects undertaken by Turkish companies across Africa has reached approximately $70 billion, adding the market value of Turkish investments across the continent has exceeded $6 billion.

Besides, Turkey has helped to create a significant number of jobs in Africa, unlike some other countries that bring their own workers to the continent.

The president also stressed the Turkish firms' contribution to generating local employment and production in the countries they are operating.

"Turkish investors, who meet most of their workforce needs locally, did not make the mistake of importing workers from abroad like many foreign companies. More than 100,000 African laborers have gained employment opportunities thanks to Turkish investors," he said.