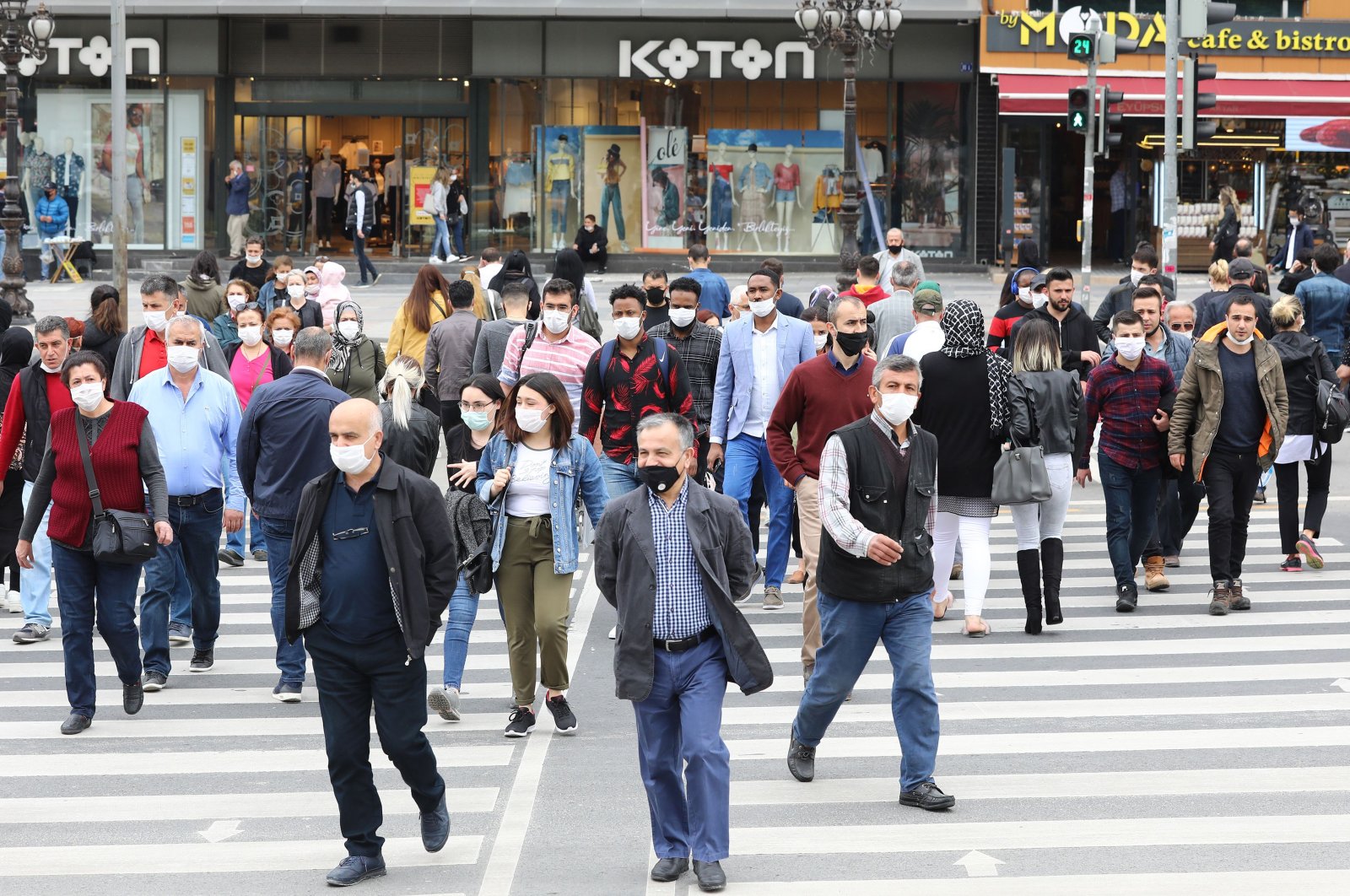 Turkey could extend a three-month ban on layoffs that was imposed in April to offset shuttered businesses and unemployment in the face of the coronavirus pandemic, Hürriyet newspaper reported Friday, citing unnamed officials.

Hürriyet said President Recep Tayyip Erdoğan could extend the ban for three more months. As part of a new draft law, the government is looking at ways to give incentives to companies that maintain employment or hire new people, it said.

The bill, ratified by Turkey's parliament in mid-April, aimed at alleviating the effects of the pandemic on economic and social life. Under the bill, employers were barred from laying off workers for a three-month period except in unconscionable situations to protect those lacking job security while mitigating the outbreak’s effects on the economy.

In response to the outbreak, Turkey topped up the wages of employees whose work hours were cut and whose employers applied for the funding. That system could be replaced by alternative support systems, the paper said.

Any firm forced out of business due to a force majeure, such as the pandemic, can call on the government for help.

Under the allowance to bail out firms amid the coronavirus lockdown, the government pays 60% of staff salaries for a period of three months within the ranges of TL 1,752 to TL 4,381.

Ankara also pays a daily allowance of TL 39.24 for a period of three months to workers forced to take unpaid leave.

The government also said it would provide TL 1,000 in financial aid to citizens who weren't included within the scope of the support but lost their income and jobs during this period.

The value of the relief package the government announced in March to cushion the economic fallout from the outbreak has reached TL 260 billion ($38 billion) so far, equivalent to 5% of the country's gross domestic product (GDP), Treasury and Finance Minister Albayrak recently said.

With the multiplier effect, the size of the bailout package has hit nearly TL 600 billion, equivalent to 10% to 11% of the country's GDP, Albayrak said.