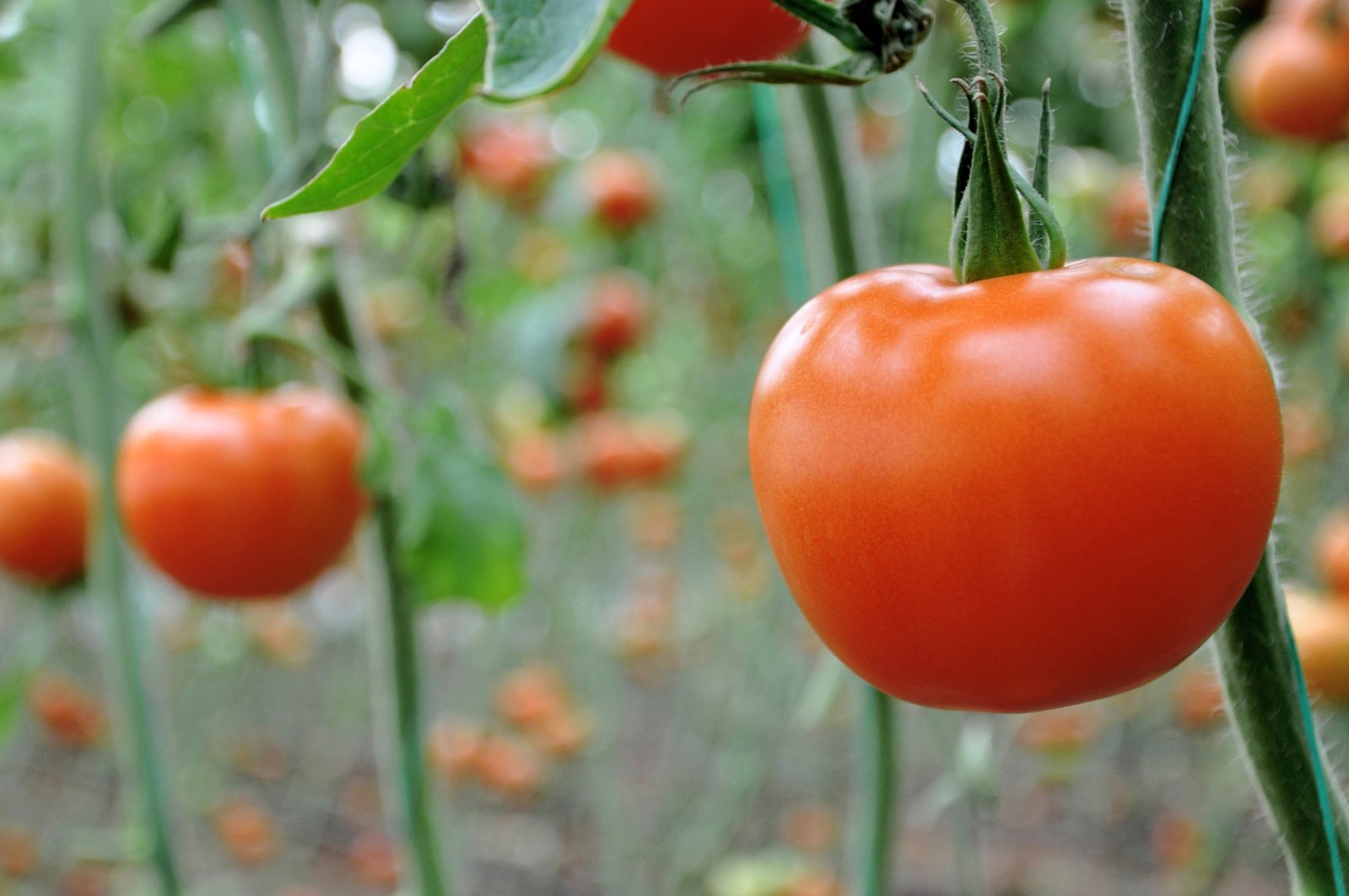 Turkish exporters have sent $8 million worth of tomatoes to Russia since the country decided to increase the quota of tomatoes imported from Turkey, according to Aegean Exporters' Association (EİB) data released Thursday.

Expected to fill the quota in a short time, Turkish exporters expect Russia to completely remove this restriction.

In the period between Jan. 1 and March 17, tomato exports to Russia amounted to $30.3 million. Turkey asked for a quota increase from Russia to maintain the same intensity achieved in the first months of the year.

Having assessed Turkey's demand, Russia decided to increase the tomato quota by 50,000 tons as of March 7.

Aegean Fresh Fruit and Vegetable Exporters Association Chairman Hayrettin Uçak said Russia's increase of the quota by 50,000 tons gave exporters some relief, pointing out that the tomato exports to Russia were also reflected in the figures. “Last year, between March 7-17, we achieved about $6 million in tomato exports. In the same period of this year, the figure increased to $8 million,” he said. “The 200,000-ton quota determined recently will be filled in a short time. We, as exporters, demand that the quota be completely abolished.”

Stating that the quota problem with Russia might be brought up once again in the coming days, he pointed out that they would try to sell to alternative markets, stressing that they closely follow the developments in the global economy. “We know the importance of alternative markets and aim to increase exports not only of tomatoes but also of all fresh fruits and vegetables,” Uçak continued. “As you may know, the main agenda item of all exporters is the new type of coronavirus. In this context, we act in accordance with the instructions of the Ministry of Trade, the Ministry of Agriculture and Forestry and the Ministry of Health.”

After the completion of the 150,000-ton quota applied by Russia on Turkish tomatoes on Feb. 8, the quota was increased by 50,000 tons as a result of the efforts of the ministries of the two countries. Following the correspondence, the date of entry of Turkish tomatoes into Russia was set as March 7.