Turkey exports machinery worth $9.2B in Jan-May 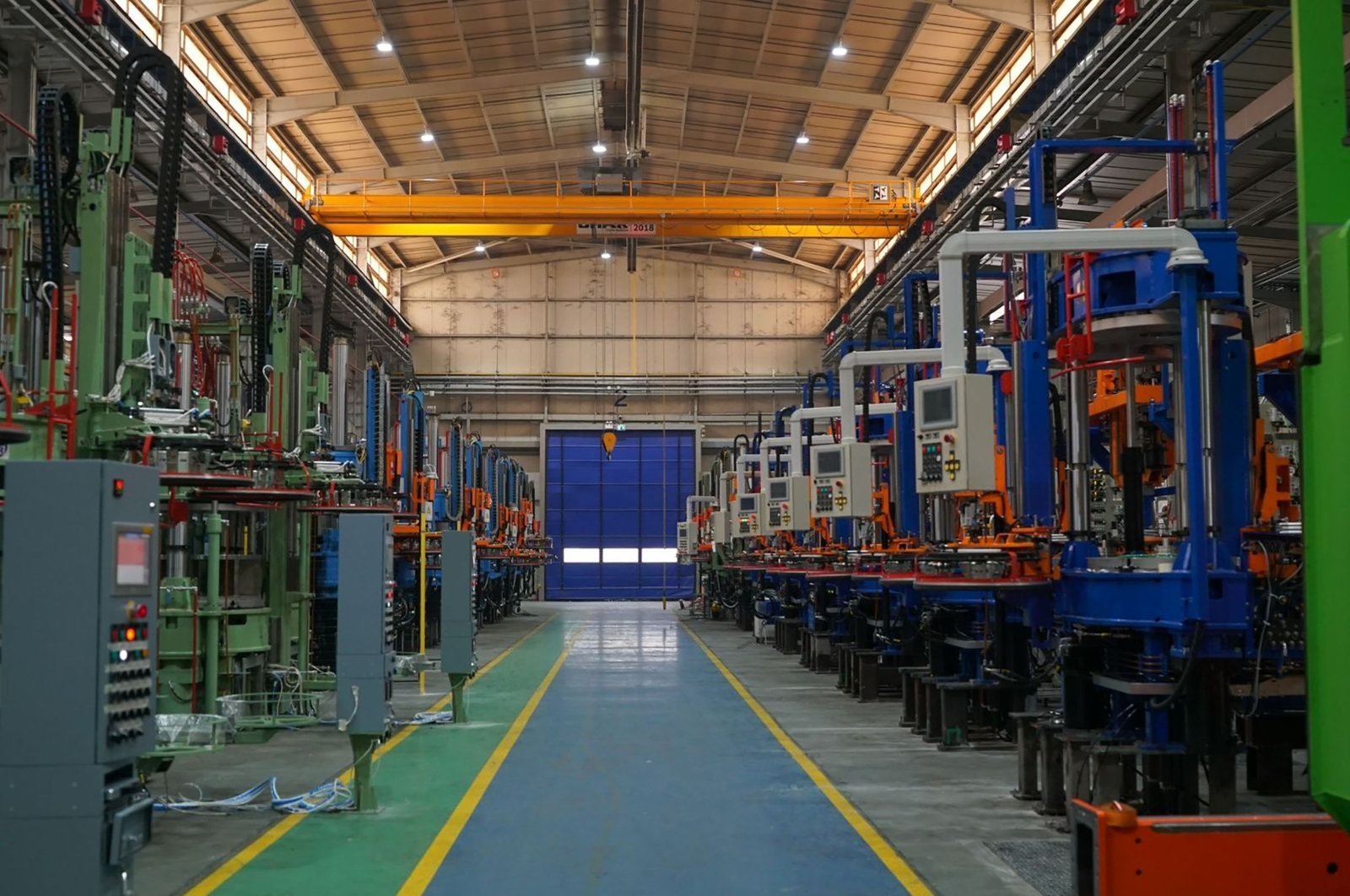 Turkey exported machinery products worth $9.2 billion in the first five months of this year, according to figures released by a sector association on Sunday.

The sector's exports increased by 37% year-on-year in the January-May period, and 12% versus the same period in 2019, the Machinery Exporters' Association said in a press release.

Turkey's machinery exports to the country's 10 main destinations in this field – including Germany, the UK, France and Poland – increased by 18% during the first five months of this year compared to the same period in 2019.

Kutlu Karavelioğlu, the head of the association, said the global goods trade increased 18% in the first quarter and suddenly surpassed the $5 trillion level in the past two quarters. He added that considering that global exports have not exceeded the $18.5 trillion level annually for a long time, it is inevitable that this unexpected pace of improvement will have after effects.

The main reason for the increase in value in the trade of goods is high orders, he stressed. He also pointed out that global inflation, logistics problems and some raw materials that are on the black market or whose exports are restricted have also fueled the price increase.

The concern that "the supply will not be enough" has quickly been reflected in machinery and equipment investments, Karavelioğlu underlined.

He highlighted that the sector has been constantly receiving new machine orders.

The sector may revise its export target of $21 billion for 2021 after these positive figures, he added.

Touching on the EU's machinery imports, which have reached $360 billion during the pandemic, Karavelioğlu said Turkey's exports were $12 billion to the EU countries during this period, but that is not enough.

"We are aiming to get a much thicker slice of this cake," he added.