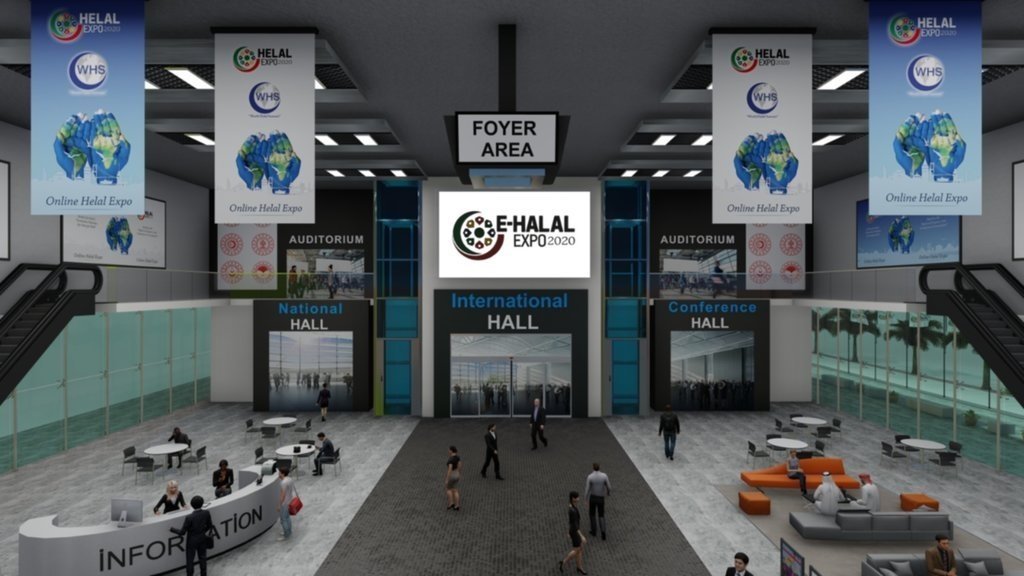 The global halal market – mostly catering to Muslims but also attracting those who prefer thoroughly inspected products – currently stands at $7 trillion, Turkish sector officials said Thursday but added that Turkey needs to do more to acquire its fair share of the market.

The field includes many sectors such as cosmetics, chemicals and cleaning products, agricultural products, food, energy, tourism and finance.

As world trade develops and the number of manufacturers entering the market increases, the demand for certificates that inform consumers if the product is halal is also increasing. “Halal certification” studies covering areas such as food, cosmetics, medicine, finance and tourism also attract the attention of Western standards and certification bodies due to the size of the market.

Indicating that the first studies on halal standards started in the 2000s, Gelir said: “It has started for the first time in Malaysia, Indonesia and the Far East to ensure food safety and gained a different momentum with Turkey's involvement.”

The Standards and Metrology Institute for the Islamic Countries (SMIIC), which is a sound mechanism for harmonization of standards among the Organisation of Islamic Cooperation (OIC) countries, was also established in Istanbul under the leadership of the country.

Gelir said now some 1.86 billion Muslims in 57 Islamic countries and their communities in other parts of the world have clear information about what they are producing and consuming.

“Organizations like ours give confidence to the consumer with accurate and fast inspection,” he said.

He noted that the halal inspection provides a third eye that ensures that the products are tracked impartially from their origins and thus the orientation of a “halal certificate” is generally defined by consumer demand, which means that “the system, supply and demand are well-managed.”

Underlining that the major certification bodies of the Western world are also trying to carry out the certification studies, which are normally supposed to be done by Muslim countries, Gelir said that this is not preferable since, besides the knowledge, skill and experience, halal studies are a matter of faith.

Turkey, which is home to a large population that identifies itself as Muslim, “strives to be a pioneer in this field,” Gelir said, and continues to be a part of the market with prominent institutions like Turkish Standards Institute (TSI), World Halal Union, Gimdes and others.

“We also have the Halal Accreditation Agency (HAK), established by law, which audits and accredits certification bodies. We know that this organization will be recognized and welcomed by the world day by day,” he said.

Yunus Ete, chairperson of the World Halal Summit Council and Discover Events, for his part, said that halal consumption needs to increase in parallel with the Muslim population around the world.

“Today, the halal service and product economy has reached a volume of $7 trillion in the world. But Turkey has a share of just over $100 billion. Unfortunately, Turkey and a few Muslim countries receive less share from related sectors such as halal food, Islamic finance, halal tourism, conservative fashion (and) halal cosmetics compared to other countries,” he said.

Stating that they organize halal fairs to raise awareness about the growing market every year and to increase Turkey's commercial potential in this field, Ete said the world halal economy is expected to reach $8 trillion soon.

“(The) halal economy is expected to shape the global market in the near future. Our country is also one of the few countries where halal sensitivity is high. Turkey is experiencing rapid growth on the export side, which is very pleasing for us. With more active policies, efforts, we aim to increase Turkey's share of the world halal market to $400 billion.”