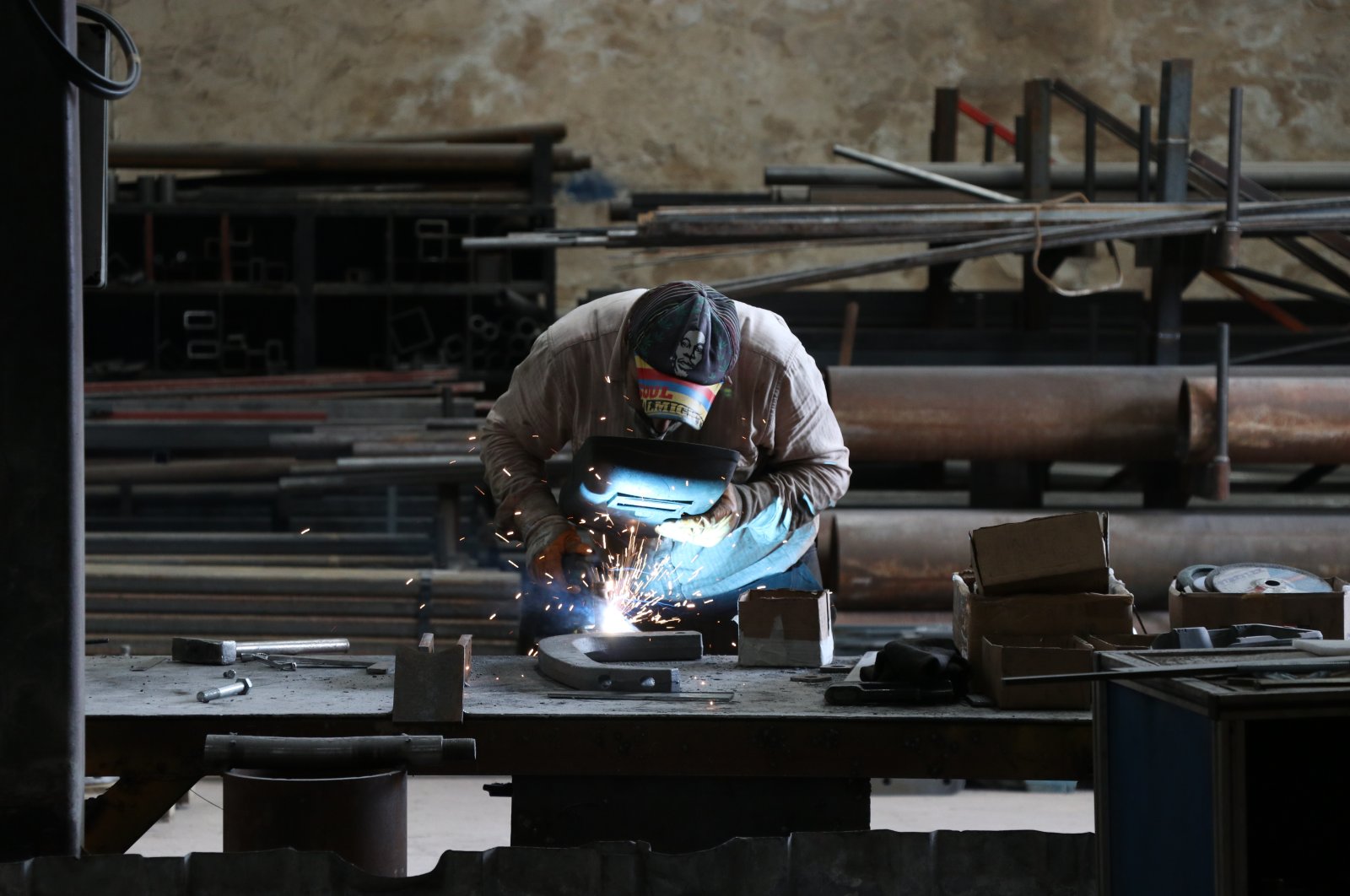 Turkey's role in the economy is set to grow in the wake of the coronavirus pandemic, said a key EU lawmaker Wednesday.

"The proven track record of Turkey in this process will allow the country to play a much greater role in the coming post-pandemic economy," Ryszard Czarnecki, member of the European Parliament and founding chair of the EU-Turkey Friendship Group, told Anadolu Agency (AA) in an exclusive interview.

Czarnecki said relations between the EU and Turkey date back decades to the country's application for an association with the then-European Economic Community (EEC) in 1959, followed by the Association Agreement in 1963. He cited the words of then-European Commission President Walter Hallstein calling the agreement "an event of great political significance" and calling "Turkey is part of Europe."

"Despite being one of the first countries to create an association with the European Community, Turkey was unable to move swiftly in the direction of further integration" in the half-century since, said Czarnecki, a member of Poland's ruling Law and Justice Party (PiS).

"Numerous complex political developments on the side of Turkey as well as the EU" were responsible for this, he explained.

Czarnecki said geopolitical developments in 2020 have shifted the interests of both Turkey and the EU, and those interests should be reassessed and reworked by both sides. The EU-Turkey Friendship Group chair said the main topics of discussion between Turkey and the EU will be visa liberalization and modernizing the customs union.

Turkey has pressed EU officials on the visa issue especially since March 2016, saying it was promised this under a deal to stem the flow of irregular migrants in the face of a crisis.

Turkish officials and business leaders have also long argued that updating the outdated 1995 customs union with the EU would benefit the economies of both sides.

Czarnecki stressed many things will be redefined and reevaluated when humanity wins the fight against COVID-19.

"It is clear that governments, corporations and citizens will factor in health concerns and trade interruptions in a variety of ways," he added.

Czarnecki said Turkey can benefit from an EU-led European recovery program, focusing on rebuilding economies to make them more resilient.

Pointing to the importance of Turkey's geopolitical advantage, Czarnecki said: "Such geographical proximity gives Turkey the ability to deliver to Europe much faster compared to East Asian economies. Plus, by allowing their manufacturing to take place in Turkey, European producers can enjoy low-cost site visits."

"Although Turkey's production costs are higher compared to some Far Eastern countries, it offers a favorable exchange rate," he added.

"With its proximity to the world's most sophisticated single market, its high-level caliber workforce and business-savvy entrepreneurs, this is Turkey's big chance," he said.

Czarnecki said friendly relations between his home country, Poland, and Turkey date back to Ottoman times. "We in Poland never forget that after the (1795) division of Poland, the Ottoman Empire always recognized the existence of Poland and kept a seat for the ambassador of Poland at the Sublime Porte," he said.

"I also would like to underline that our former Prime Minister Jaroslaw Kaczynski, the current president of our ruling party, always supported the accession of Turkey to the European Union," he added.

He said as the new chairman of the European Parliament's EU-Turkey Friendship Group, he will be looking for ways to rekindle exchanges between Turkey and the EU under these new circumstances.

"It will be in our mutual interest to try to bridge differences, learn from each other and look on what we can agree about," he added.

Czarnecki said: "The friendship group will try to deal with these issues by bringing together civil society from all sides, focusing on culture and sports," adding: "We hope that we can contribute to improving the future relations of the EU and Turkey."