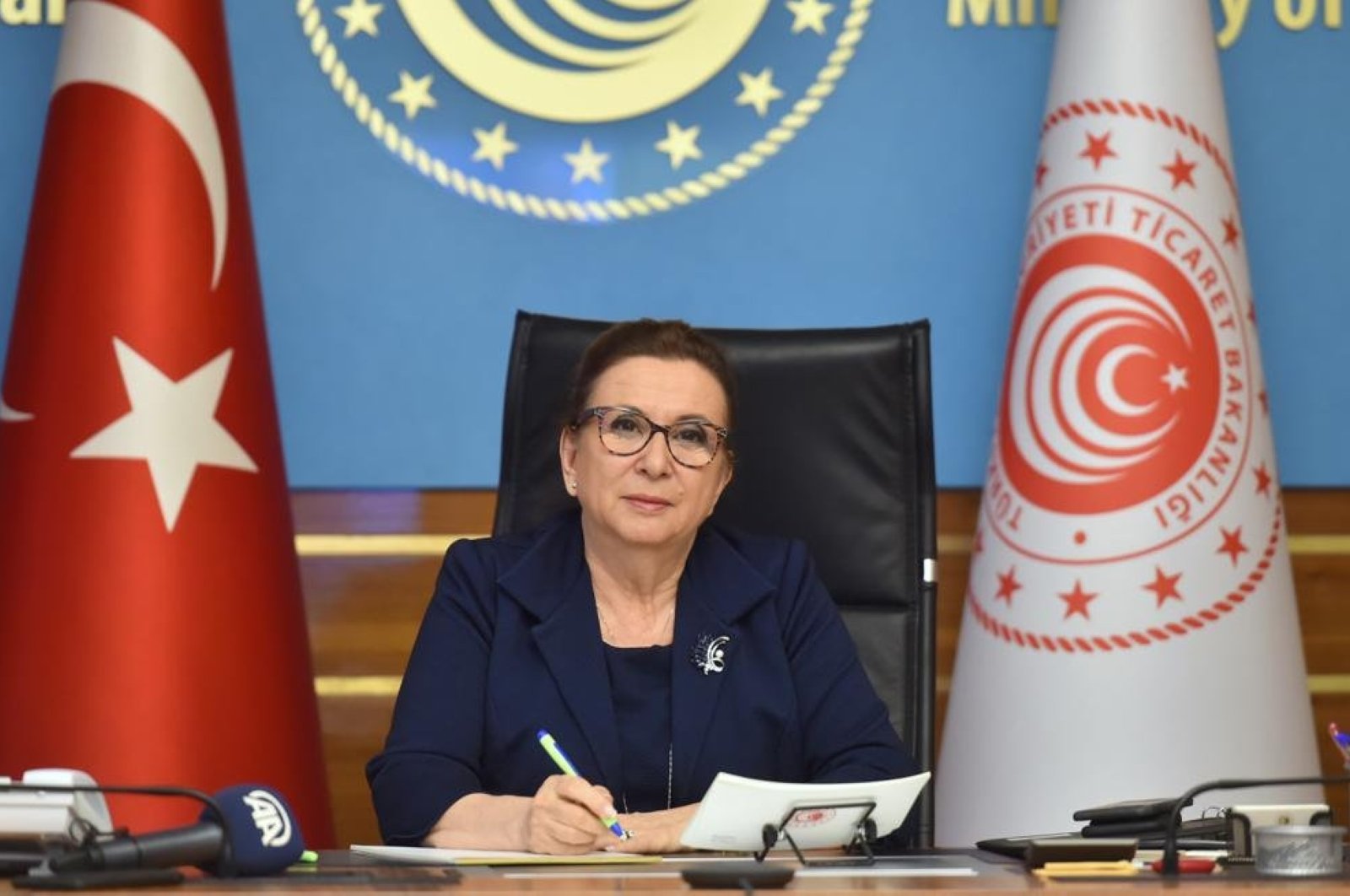 The deal will lay the groundwork to resolve ongoing issues between Turkish firms and Libyan employers, opening paths to new investments and new projects, Trade Minister Ruhsar Pekcan told a meeting in the capital Ankara.

Pointing to the brotherly ties between the two countries, Pekcan said this was also reflected in their bilateral economic and trade ties.

Turkish companies set to begin new projects to meet Libya’s needs will support the country's stability and development process besides helping raise the general welfare, Pekcan said. "This process will be a new opportunity to show the whole world Turkish-Libyan cooperation."

Before Turkey officially threw its support behind the U.N.-backed Government of National Accord (GNA), led by Prime Minister Fayez Sarraj, Turkish builders had worked on dozens of projects in the country. The backlog of Turkish contract work there amounts to $16 billion, sector officials earlier said.

For his part, Libya's planning minister, Al-Hadi al-Taher al-Juhaimi, stressed the importance of the deal to clear up pending issues between Turkey and Libya.

Praising the Turkish contractors' works in Libya, al-Juhaimi said Turkish firms are behind 20% of the investment projects in the country.

"We may call this the lion's share," he stressed.

After Libya ends its domestic crises, the country will focus on new development plans, he noted, adding: "We trust Turkish companies and are willing to partner with them under this development plan."

With strong ties dating back to the Ottoman era, Turkey and Libya last November also signed agreements on maritime boundaries as well as security and military cooperation.

Libya's government, formed in 2015, in the wake of the ouster of longtime dictator Moammar Gadhafi in 2011, has faced several challenges, including attacks by putschist Gen. Khalifa Haftar.

In recent months, however, the U.N.-recognized government has turned the tide against Haftar's forces.

Turkey supports the government based in the capital Tripoli and a nonmilitary resolution of the crisis.

With Turkish help, the GNA halted an assault on Tripoli and in recent months pushed back Haftar's forces, which are supported by Russia, France, the United Arab Emirates (UAE) and Egypt.