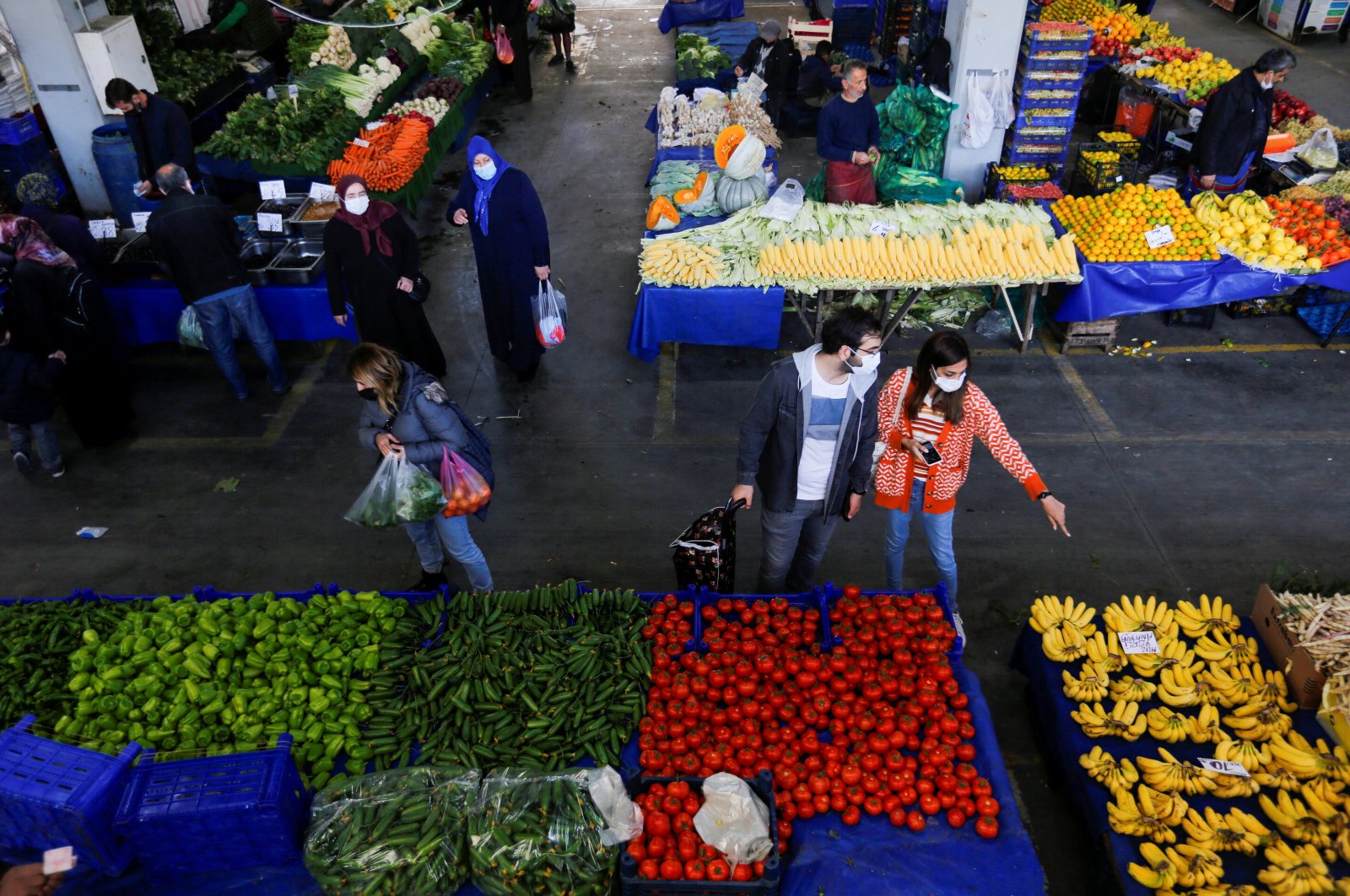 The Turkish government is preparing to boost wages and cut some taxes to support lower-income households that are particularly affected by the high inflation, two senior officials familiar with the plan to tap the country’s relatively strong budget told Reuters.

Turkey’s public finances are strong compared to emerging market peers, leaving it room for potential fiscal stimulus. The budget deficit has dipped to 1.5% of the gross domestic product (GDP) so far this year, and is projected to be about 3.5% for this year and next.

The officials, who requested anonymity because plans are not yet public, said the fiscal support would aim to offset pressure on more vulnerable households from inflation running near 20%.

The Treasury and Finance Ministry declined to comment. Family and Social Services Minister Derya Yanık said on Monday that TL 2.5 billion in aid will be provided to ease fuel and electricity expenses for needy citizens during the winter.

Among the options being considered is lifting the minimum wage by more than the inflation rate, as well as providing relief on the rising cost of energy and raising the salaries for some civil servants, the officials told Reuters.

“There is a bit more tightness than there should be in the budget. This must be opened somewhat and a step will be taken in this regard (at least) from the start of next year,” said one senior official.

“Work is being done so that those with low incomes are impacted less by inflation,” the person added.

Governor Şahap Kavcıoğlu last week said the central bank cut its key policy rate recently because inflation pressures were temporary and he teed up more cuts in the next two months, saying the bank would evaluate how much room it has for easing.

Persistently high inflation has long been an issue for the Turkish economy.

Data on Wednesday will likely show that the annual inflation rate accelerated to over 20% in October, according to surveys, breaching the threshold for the first time since early 2019.

Overall inflation is being lifted by a rise in food, fuel and tobacco prices, as well as the depreciation in the Turkish lira.

A Bloomberg survey also projects the consumer price inflation to top 20% amid a resurgence in energy costs.

Retail prices in the country’s largest city Istanbul rose 3.29% month-on-month in October for an annual increase of 20.76%, the Istanbul Chamber of Commerce (ITO) said on Monday.

Wholesale prices in the city, home to around a fifth of Turkey’s population of 84 million, increased by 2.76% month-on-month in the same period for an annual rise of 29.12%, ITO said.

The central bank has said the price pressure is temporary and that some of the recent pressure came from transitory factors including a lifting of coronavirus-related restrictions over the summer.

Last week, the CBRT raised its year-end inflation forecast to 18.4% from 14.1%. The revision was mainly driven by higher import costs and food prices, it said.

Year-end inflation forecasts ranged from 20.5% to 17.4% based on the Reuters poll of 14 economists.

The budget has held strong, however. In August, Fitch Ratings said Turkey’s public finances “continue to be a key rating strength,” noting the general government deficit will narrow to 3.9% of GDP this year, well below a 5.8% forecast for peers.

The 12-month budget deficit was TL 95.8 billion ($10 billion) as of September thanks in part to rising income and consumption tax revenues, according to Oyak Securities.