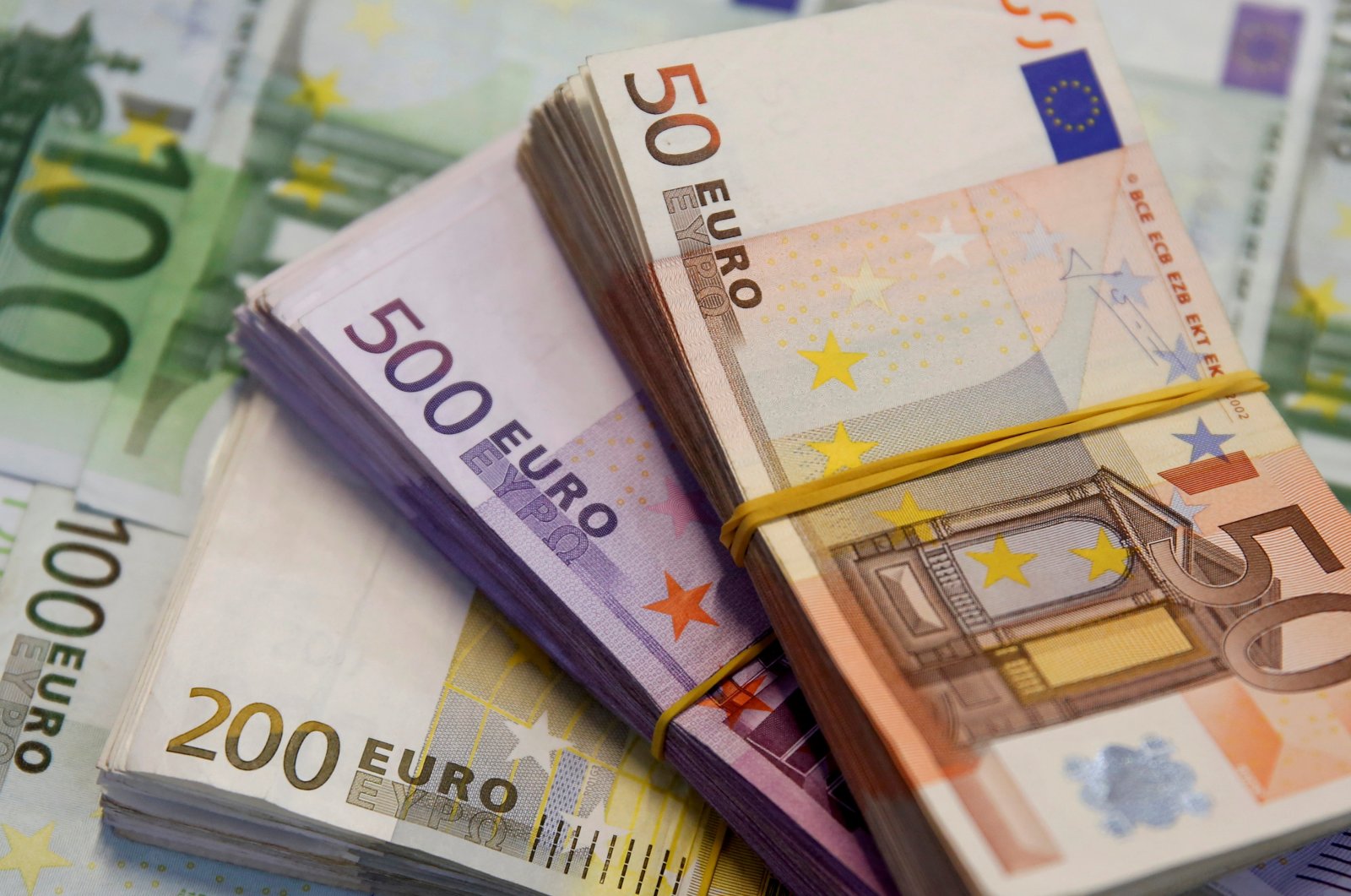 Businesses exporting to Europe may have to pay extra charges of as much as 777 million euros ($924 million) when the bloc’s Carbon Border Adjustment Mechanism comes into effect, according to a study by the European Bank for Reconstruction and Development (EBRD).

"The EC's Carbon Border Adjustment Mechanism (CBAM) is a price on imports proportionate to the carbon content of goods imported from countries without adequate carbon pricing in order to guard against carbon leakage," the bank said in a statement Thursday.

However, if direct carbon emissions are considered, this would reduce to 399 million euros.

The mechanism will be phased in gradually and will initially apply only to a selected number of goods.

This means that Turkish exporters of energy-intensive products such as cement, steel and aluminum could face additional steep costs when legislative proposals tabled by the European Commission (EC) under the European Green New Deal come into effect.

Commenting on the study, Şule Kılıç, the EBRD deputy head of Turkey, said the lender is working on a set of strategic policy choices for the government to mitigate trade risks and foster domestic low-carbon economic development in line with the EU climate policy objectives.

"A reporting system will apply as from 2023 and importers will start paying a financial adjustment in 2026," the EBRD stated.

Turkey already has a measurement, reporting and verification system that is similar to the EU Emissions Trading System (ETS).

The report suggests that this would put the Turkish economy on an equal footing with similar developments in other Organisation for Economic Co-operation and Development (OECD) countries.

The analysis also warns Turkish companies that climate consideration and, in particular, climate risk management will be increasingly important in order to access financing.