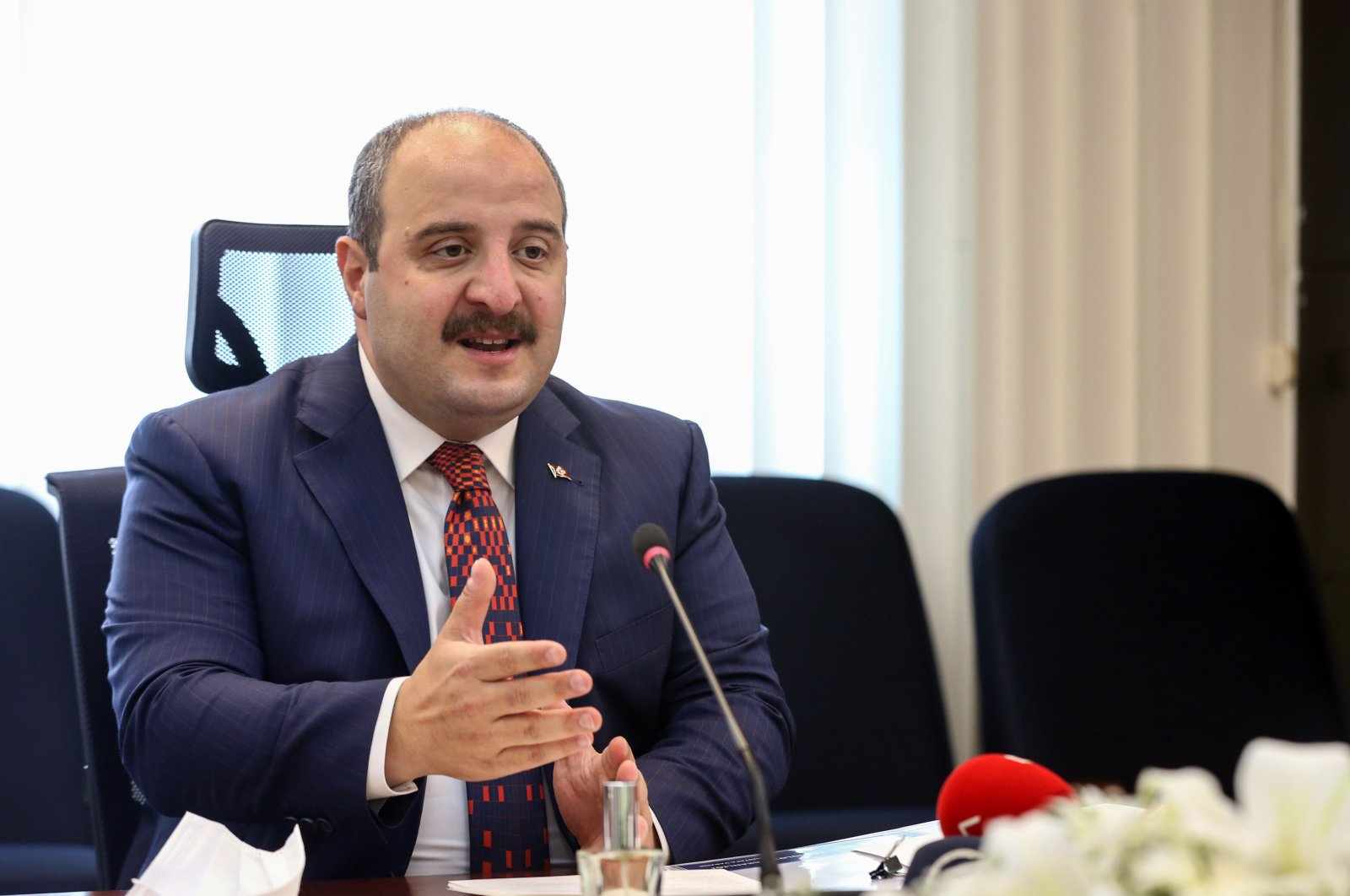 Attending the 13th Istanbul Fashion Conference on Thursday organized by the Turkish Clothing Manufacturers' Association (TGSD) and Istanbul Apparel Exporters Association (IHKIB), Industry and Technology Minister Mustafa Varank said that Turkey ranks sixth among all countries in the world in terms of the garment and ready-wear industry exports.

Saying that the Turkish garment industry recorded a $16.5 billion (TL 130 billion) external trade surplus in 2019, Varank added that the industry has high added value in exports.

“Among the production and industry sectors, we have the most exports in ready wear. The unit price per kilogram of our ready wear sector has surpassed $13 while this figure is at an average of $1.30 in our other exports,” he added.

“Since the 1980s when we started opening up, the ready-wear sector has rapidly developed itself and adapted to the ever-changing market conditions and reached a quality and productive level. Thus the garment industry can catch up with today’s environment and continues to create economical value,” he said.

Varank also underlined that over 1 million workers are directly employed in the industry and 68% of these employees are female.

“We have supported TL 7.5 billion of fixed investment with our incentive certificates. Thanks to that, 350,000 more jobs have been created,” he said.

The minister also added that the government supports sectoral aggregations in many provinces and has set up organized industrial zones in northwestern Bolu, Bursa and Yalova, and southeastern Kahramanmaraş, Kilis and Diyarbakır.

Varank further underlined that the garment sector’s research and development and innovation projects have been supported by the government through Turkey’s top scientific body, the Scientific and Technological Research Council of Turkey (TÜBITAK), and the Small and Medium Enterprises Development Organization of Turkey (KOSGEB).