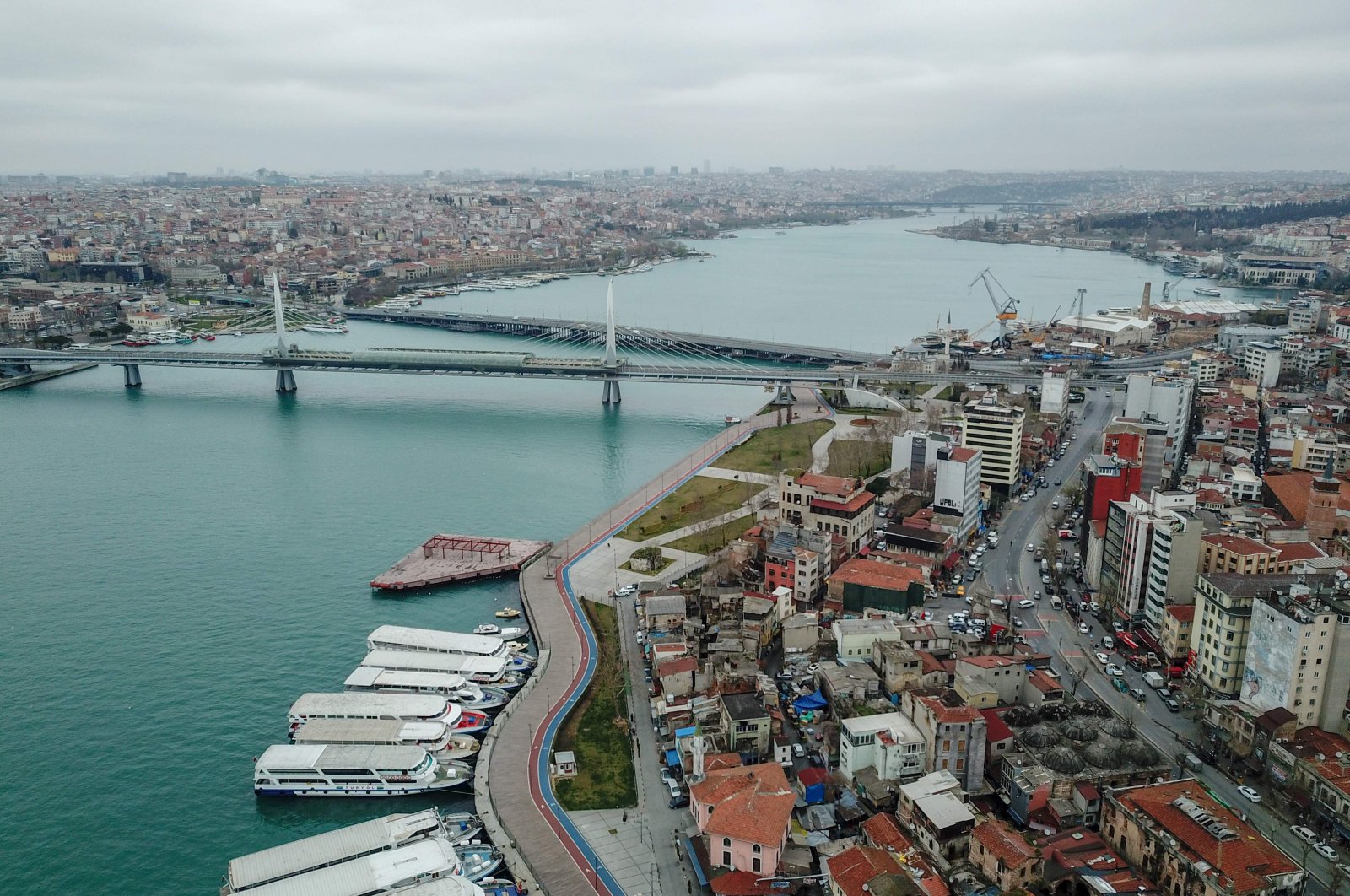 The government has ramped up efforts to prevent a possible disruption to production and employment, protecting the labor market under the scope of the ongoing fight against the recent coronavirus outbreak.

As part of these steps, the bail balance provided by the country's credit guarantee institutions has been increased from TL 250 billion to TL 500 billion ($38.03 billion to $76.06 billion), with the resource limit to be transferred to these institutions by the Treasury and Finance Ministry also doubled, reaching TL 50 billion.

The new amendment is set to go into effect as of April 1 which has also outlined that the ministry would provide commercial receivables reassurance support to secure businesses’ commercial claims.

Within the scope of the new provisions, the bail limit by the ministry was determined as TL 100,000 for personal beneficiaries, while the maximum amount for small and medium enterprises (SMEs) was increased from TL 12 million to TL 35 million and for legal entities counted as beyond the scope of an SME, the amount was to be increased to TL 250 million, up from a maximum of TL 200 million.

Meanwhile, a provisional article allowed for bail limits to be set at TL 50 million for SME beneficiaries, with a maximum of TL 350 million for those constituting bodies beyond SME status, until Dec. 31.

Within the scope of the government's guarantee for SMEs, reinsurance support is to be provided by the ministry to cover risks arising from insurance contracts concluded from April 1, 2020, to April 1, 2021, but cannot be transferred through reinsurance or retrocession.

According to the new amendment, an additional month will be allocated to the year delineated as the non-principal payment period for the accrual and collection of interest rates for investment loans, if needed.

The Investment and Development Bank of Turkey, which was described as a “creditor” within the new amendment, will be able to change the term of the loans and will make multiple debt restructuring for loans, on the condition of not exceeding 96 months in personal and capital loans and 156 months in investment loans.

Speaking during a televised interview on NTV News Channel Monday, Selçuk said the ministry would provide financial support to employees whose working hours are shortened because of the pandemic.

She added that the ministry would ensure workers on minimum wage received at least 75% of their salaries. The payments will be made for at least three months and through applications filed by employers, Selçuk added.

Around 19,000 firms have applied for the support package, covering almost 420,000 employees, most of whom work in the manufacturing, hospitality and food industries, the minister said.

She noted that the ministry had no sectoral conditions or preferences, and all businesses were eligible to apply for the relief package online.

Selçuk also said the ministry would provide families in the lowest income tier with an additional monthly payment of TL 1,000 as of April 1.

A total of 2.11 million families will benefit from the monthly financial assistance, she added. The families have been chosen based on the results of an income questionnaire conducted by the Social Assistance Solidarity Foundations.

The ministry announced last week that the basic state pension would also be increased from TL 1,000 to TL 1,500 as part of the relief package.

Selçuk also urged all nationals, senior citizens in particular, to use e-government services instead of going to government offices to submit applications as a precautionary measure against the virus.