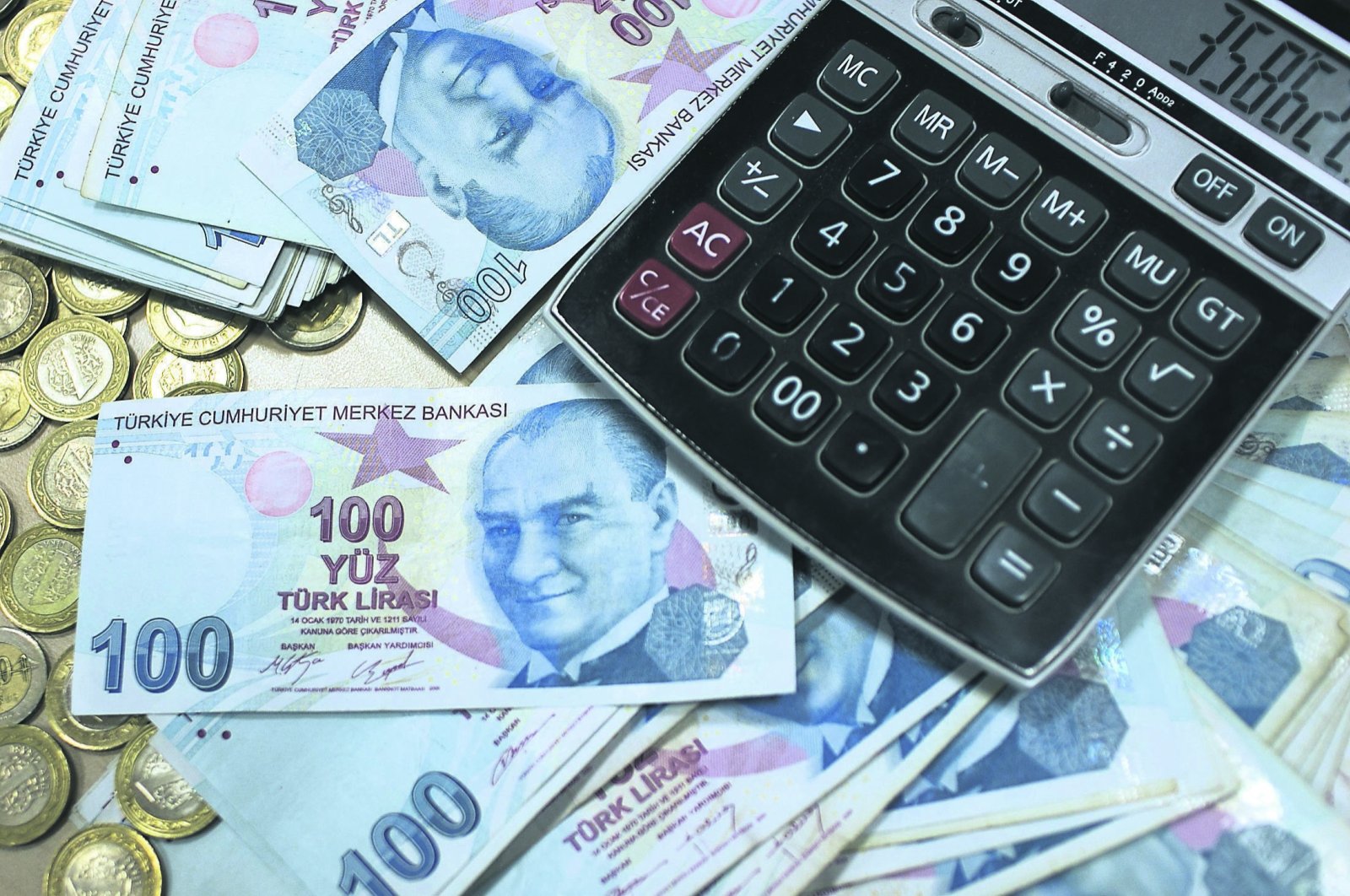 The Turkish government has allocated TL 6.2 billion ($769 million) for "combating the informal economy" over the next three years, Anadolu Agency(AA) reported Monday.

The report, which cited the 2021 Government Budget Law Proposal, said a budget proposal of nearly TL 1.9 billion was made for the next year to fight the grey economy.

Professor Ramazan Aktaş, head of the Business Administration at Turkey Union of Chambers and Commodity Exchanges’ Economics and Technology University (TOBB ETÜ) drew attention to the importance of determination in implementing the action plan, rather than the budget allocated for combating the informal economy.

"Although the figure may seem small in the total budget, the state will generate high revenues when the rate of the informal economy, which accounts for almost 30%, can be curbed," he said.

Aktaş added that the more informality is prevented, the more income is generated, unfair competition prevented, along with smoother income distribution and preventing the allocation of resources to unproductive areas.

There are two factors related to informality, companies working within the scope of shadow economy and companies that only register a part of their business, keeping the rest unregistered, he said.

He stressed the rate of informality decreases as a country develops and the "principle of rule of law" is implemented, adding that the fight against informality is important for tax justice.

States collect taxes in return for internal and external security, justice and health services, Aktaş underlined and that the persons or companies receiving this service must pay their taxes to fulfill their obligations to the state.

"Firms that work within the scope of the shadow economy are operating in a way that is exempt from all kinds of taxes," he said, noting that there is no justification for this, although some try to justify it.

Stating that informality is an issue that needs to be addressed, Aktaş added that citizens should receive receipts and invoices for the goods or services they receive to contribute to this.