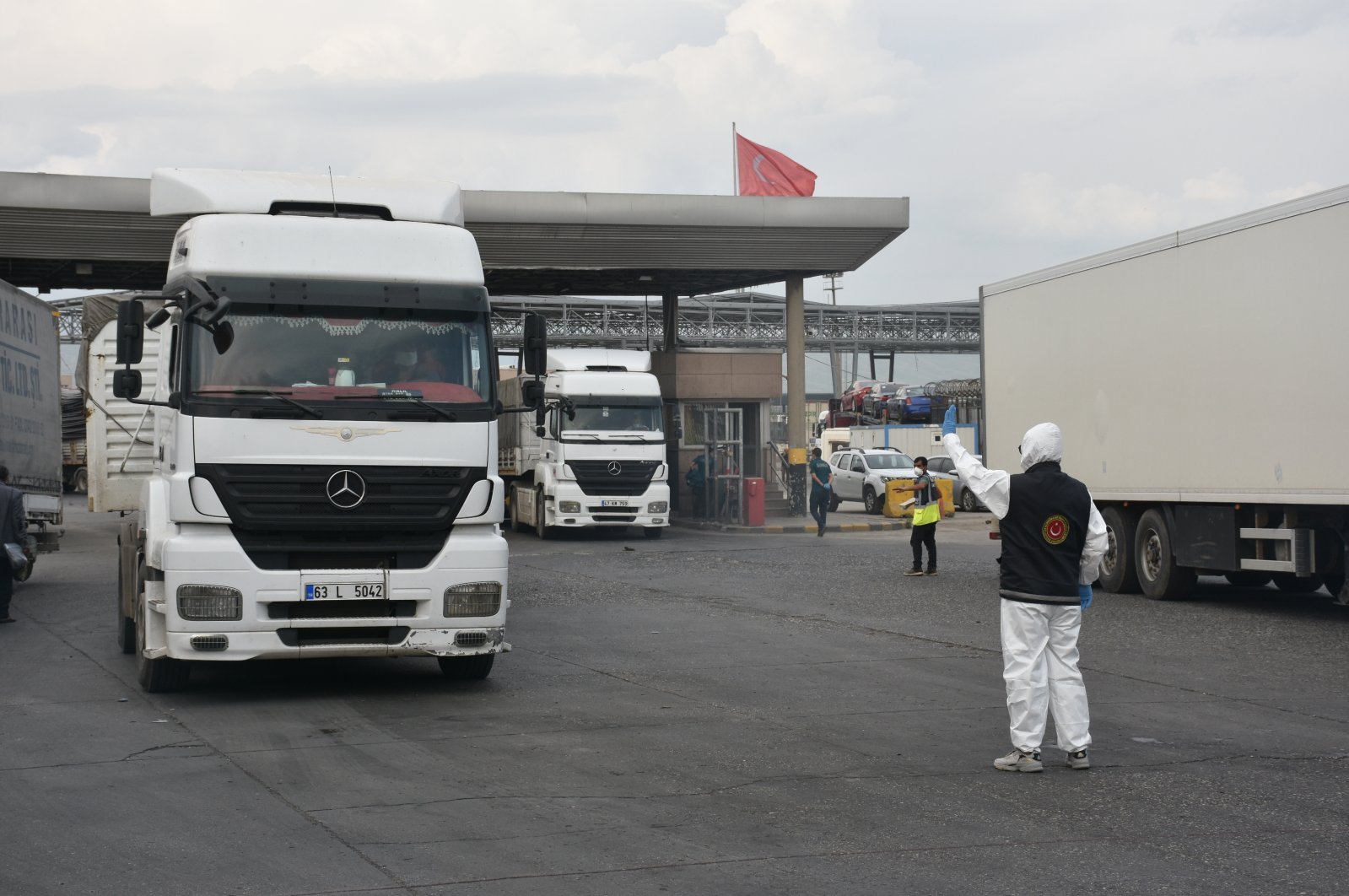 In an interview with state broadcaster TRT Haber, Pekcan said the worst was over as she recalled the foreign trade data that was released on Tuesday.

The country's exports rose 10.8% month-on-month in May, while they plunged nearly 41% year-on-year under the impact of the measures implemented to stem the spread of the pandemic.

From the very beginning of the emergence of coronavirus cases in Turkey, Ankara moved to contain the spread of the virus and announced several measures, including immediate closing of its borders with virus-hit Iran. Trade through the Iraqi-Turkish border via trucks was also halted for a limited time. However, it was later resumed via a buffer zone established for truck drivers to send goods without entering each country.

Pekcan said the recovery period in exports would continue with gradual normalization in Turkey and the country's main export markets.

She said a major recovery is expected as of June, adding that a recovery process has been initiated in Europe, the country's top export market, as of May.

Pekcan added, a customs union agreement with the European Union must also be updated soon in order to help improve trade between the two sides.

Turkey has long pressed the EU to update the customs union, arguing that doing so would benefit both sides.

The minister also said trade with local currency would now come to the fore in the world, adding that Turkey particularly determined countries with whom it has trade deficits and held discussions on the issues and met with businesspeople.

Turkey is in talks with several countries over possible swap agreements and is working on increasing the volume of its currency swap agreement with China, Pekcan said.

She said Ankara is also conducting talks with South Korea, India, Japan and Malaysia on conducting trade in local currencies.

On May 20, Turkey tripled its existing currency swap agreement with Qatar to $15 billion equivalent from $5 billion. The Central Bank of the Republic of Turkey (CBRT) said the deal with its Qatari counterpart aimed to facilitate bilateral trade in local currencies and support the financial stability of the two countries. Under the facility, swaps are conducted in Turkish lira and Qatari riyal.

Treasury and Finance Minister Berat Albayrak has also said recently the country is in talks with several countries over possible swap agreements, saying the initiative was part of Ankara’s campaign to prioritize trading in local currencies.