'Turkey to see more investment flow over next 5 years' 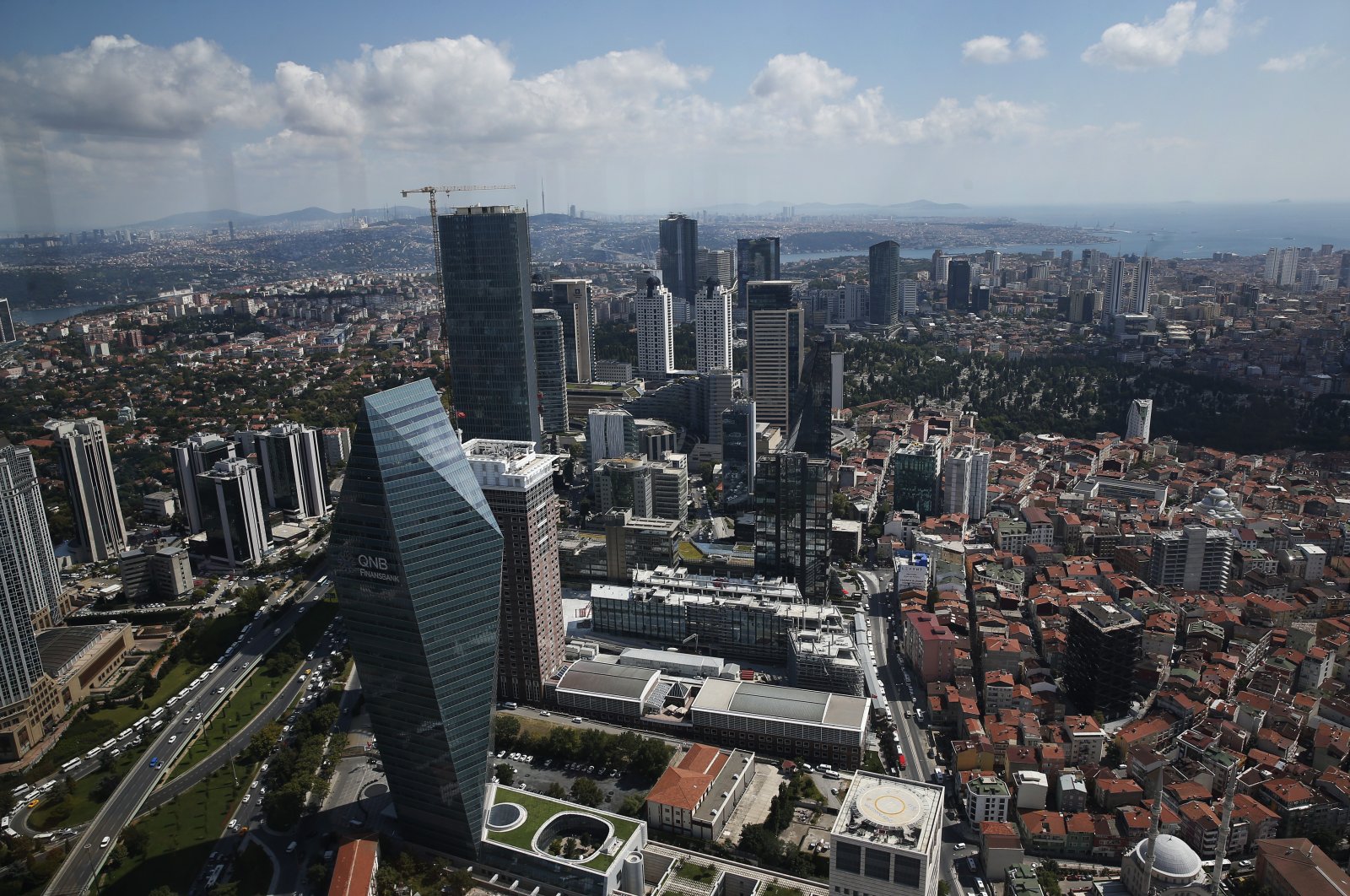 A general view of Istanbul's financial and commercial Levent district, where many of Turkey's leading banks and companies have their headquarters, Aug. 16, 2018. (AP Photo)
by Anadolu Agency Dec 04, 2020 8:49 pm

Turkey will see a larger volume of investment flow in the next five years, the head of Turkey's presidential investment office said Friday.

Turkey's investment office met with Turkish investors and startups during Web Summit 2020, which is among the most prominent technology conferences in the world, according to a statement by the office.

During the summit, a session named "Turkey: Reshaping Venture Capital in Emerging Markets," was held with the attendance of Turkish entrepreneurs.

Burak Dağlioğlu, head of the office, whose views were included in the statement said: "As the Presidency Investment Office, venture capital and technology enterprises are among our priority agenda items. Istanbul also needs to reach its deserved place all over the world, as an entrepreneurship center."

Stressing that Turkey has a highly developed and supportive entrepreneurial ecosystem, Dağlioğlu said international funds have invested in the country to gain higher returns.

"Turkey was one of the leading countries in this field with a total output volume of $3.5 billion since 2018. Considering the increasing interest of foreign investors and acquisitions, Turkey is one of the most profitable markets in the world for early-stage investors," he added.