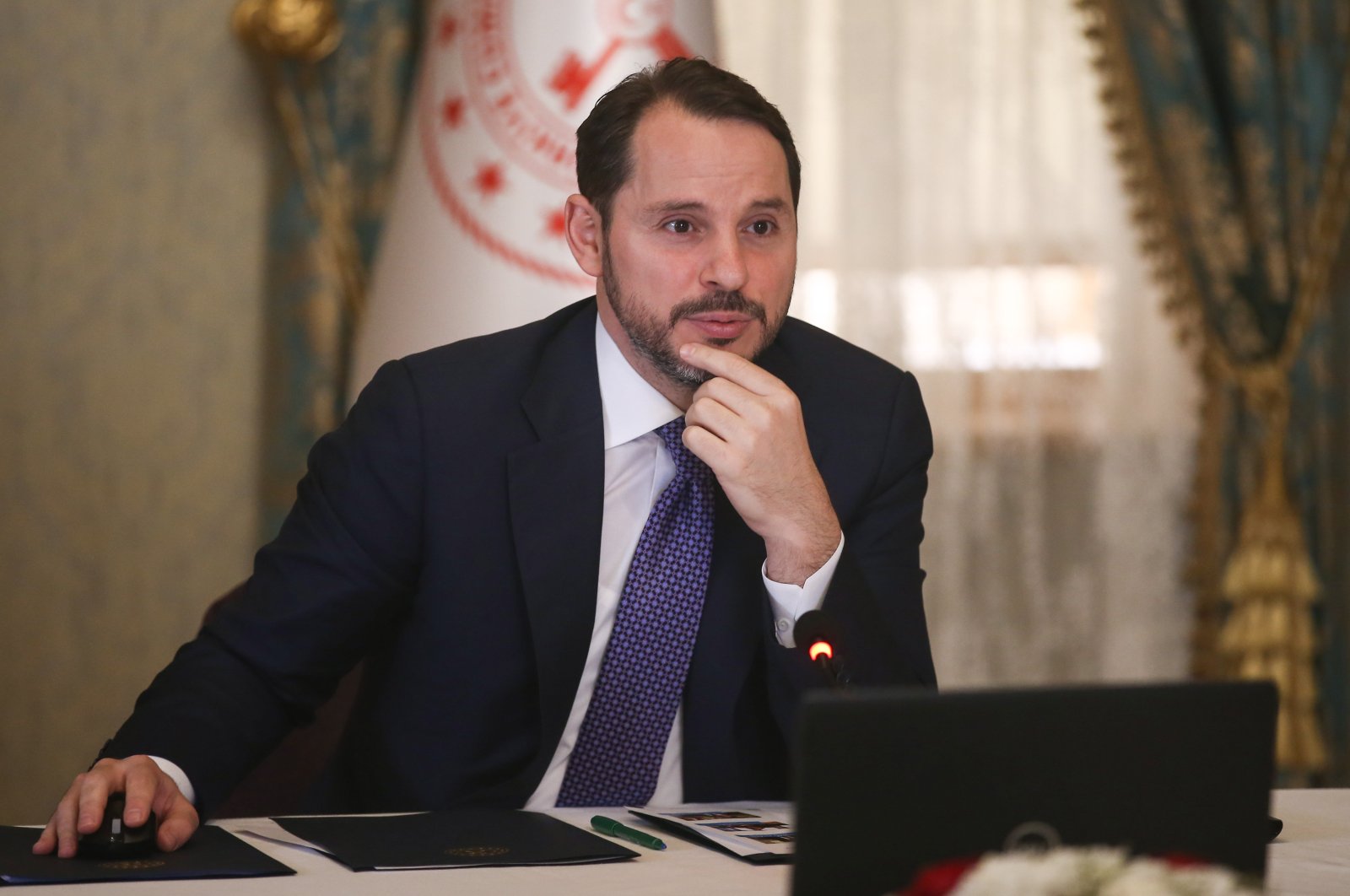 Turkey will take decisive steps regarding trade in the local currencies of countries with which it runs trade deficits while shoring up import regulations over the coming two months, according to Treasury and Finance Minister Berat Albayrak.

Trade conducted in local currencies will come to the fore in the coming period amid an attempt to ensure more balanced trading relations, Albayrak told the Sabah newspapers in an interview Monday.

Speaking of the country’s economic reaction to the pandemic, Albayrak said Turkey’s capacity and infrastructure in areas such as health, transportation, production and technology have improved and appeared effective over this period.

The finance minister explained that as part of the support package the country has introduced, some 4.4 million families have been supported with financial aid, while some 5.5 million citizens whose monthly income is less than TL 5,000 have received TL 29.2 billion in financial support. The government has provided TL19.7 billion in financing to approximately 878,000 tradesmen, while a total of TL121.1 billion in financing has been provided to 144,446 companies under the "Support to Continue Working" financing package.

Evaluating the current economic situation and its survival in the post-corona period, Albayrak pointed out that “thanks to the gains we have achieved, especially in our fight against inflation and interest, we have been able to offer a huge cash opportunity to markets today.”

The finance minister noted that the country’s budget deficit was expected to increase temporarily: “However, the ratio of debt stock to national income is only 32%, which is a much better condition than the world averages.”

“We see the positive results of the steps taken to avoid the need for urgent liquidity in the markets. I believe a return to normalization will be achieved rapidly with Turkey's strong growth potential,” Albayrak said.

He went on to explain that although sectors such as tourism have been affected significantly, despite beginning the year positively and despite the expected decrease in export and tourism revenues, there have also been developments that will positively affect the current account deficit.

The minister noted that an action plan had also been prepared to ensure that 2020 would not mark a lost year for tourism.

“The decline in demand for imported products will play a role as balancing factors, with a significant global drop in energy and other commodity prices and a narrowing in domestic demand. In 2020, we see that the current balance will go at moderate levels,” he said.

Albayrak was also quoted as saying he expected the economy to grow in 2020 despite the temporary slowdown.

He said Turkey was holding talks with trade partners about securing a swap line but added the central bank’s reserves were adequate to meet short-term needs and highlighted its gross reserves, which stood at $53 billion as of April 24.

The central bank's reserves would be enough to meet the country's short-term foreign currency liquidity needs and are more than enough to cover the international financial debt due in the near future, he said.

Elaborating on the COVID-19 outbreak’s future effect on the global economy, Albayrak said: “The global economy, unfortunately, was caught unprepared for the pandemic. No coordination has been achieved in monetary and fiscal policies since 2008. Growth has still not reached globally targeted levels. There is also a serious mismatch between the U.S. and other developed countries,”

Trade wars, he added, represented the most concrete manifestation of this mismatch.

“As a country, we need to be successful in combating the pandemic, but it is also important to encourage the return of our close trading partner countries and those that send us a large number of tourists to ensure our economical normalization,” Albayrak also noted.