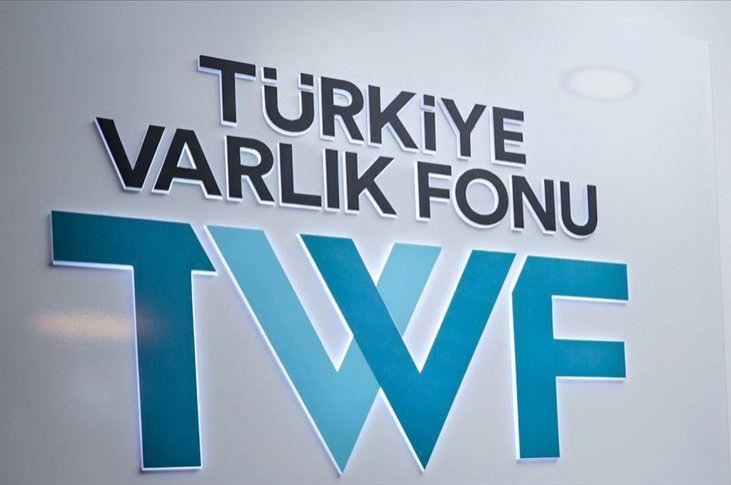 The Turkey Wealth Fund (TWF) acquired all shares of public insurance companies for TL 6.54 billion ($936.7 million) to consolidate them under a single roof, the fund said late Wednesday.

The consolidation was a project of the Treasury and Finance Ministry which was announced in December to raise the country's domestic savings rate and grow the non-banking financial services sector, it noted in a press release.

"As the Turkey Wealth Fund, we highly prioritize this project and consider it to be a milestone on our road map in providing capital to Turkey’s strategic investments and supporting the deepening of financial markets," it said.