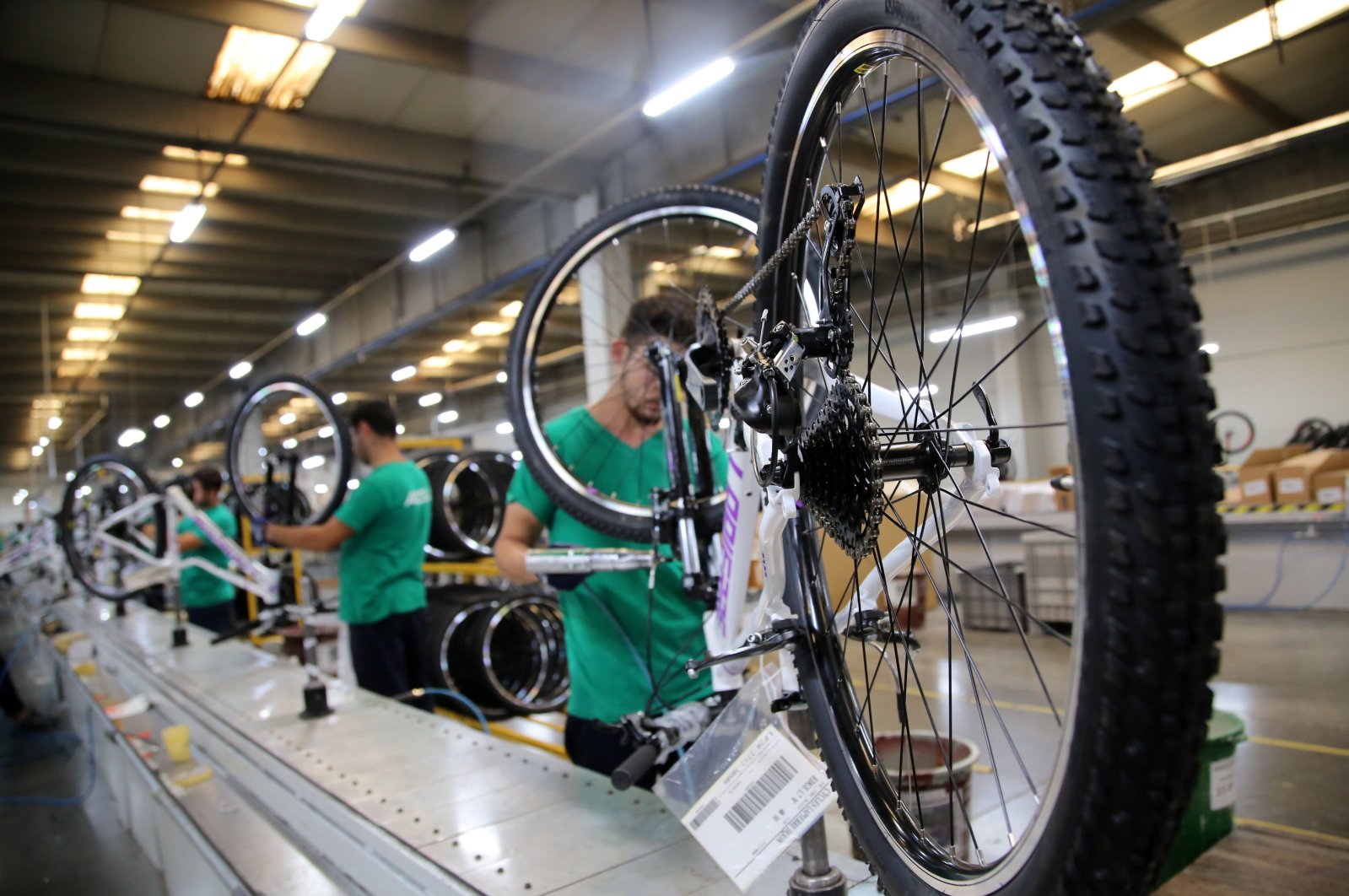 Exports of Turkish two-wheeler products, such as bicycles, mopeds and motorcycles, surged by 21% from January through June, according to Uludağ Automotive Industry Exporters Association (OIB) data.

Finland received most of the Turkish two-wheeler products, as sales to the country amounted to some $7.9 million.

It was followed by the Netherlands, where exports surged 106.53%. Exports to the country hit nearly $5.47 million, up from $2.65 million in the first half of last year.

The coronavirus pandemic is particularly said to have fueled demand for bicycles as people seek alternatives to public transport in a bid to avoid crowded places.

Among others, exports to several other countries posted a noteworthy rise, including Greece with 104%, Romania with 323% and Italy with 59.82%. Sales to the countries totaled $2.57 million, $1.12 million and nearly $2.98 million, respectively.

The two-wheeler exporters also managed to sell $1.84 million and $1.82 million worth of goods to Spain and the U.K.

Exports of Turkish two-wheeler products in 2019 surged by 37% year-on-year and hit some $63.8 million, according to OIB data. Sales were made to 110 countries.

Finland and Germany constituted 42% of the total exports, with $14.12 million and $12.97 million, respectively.