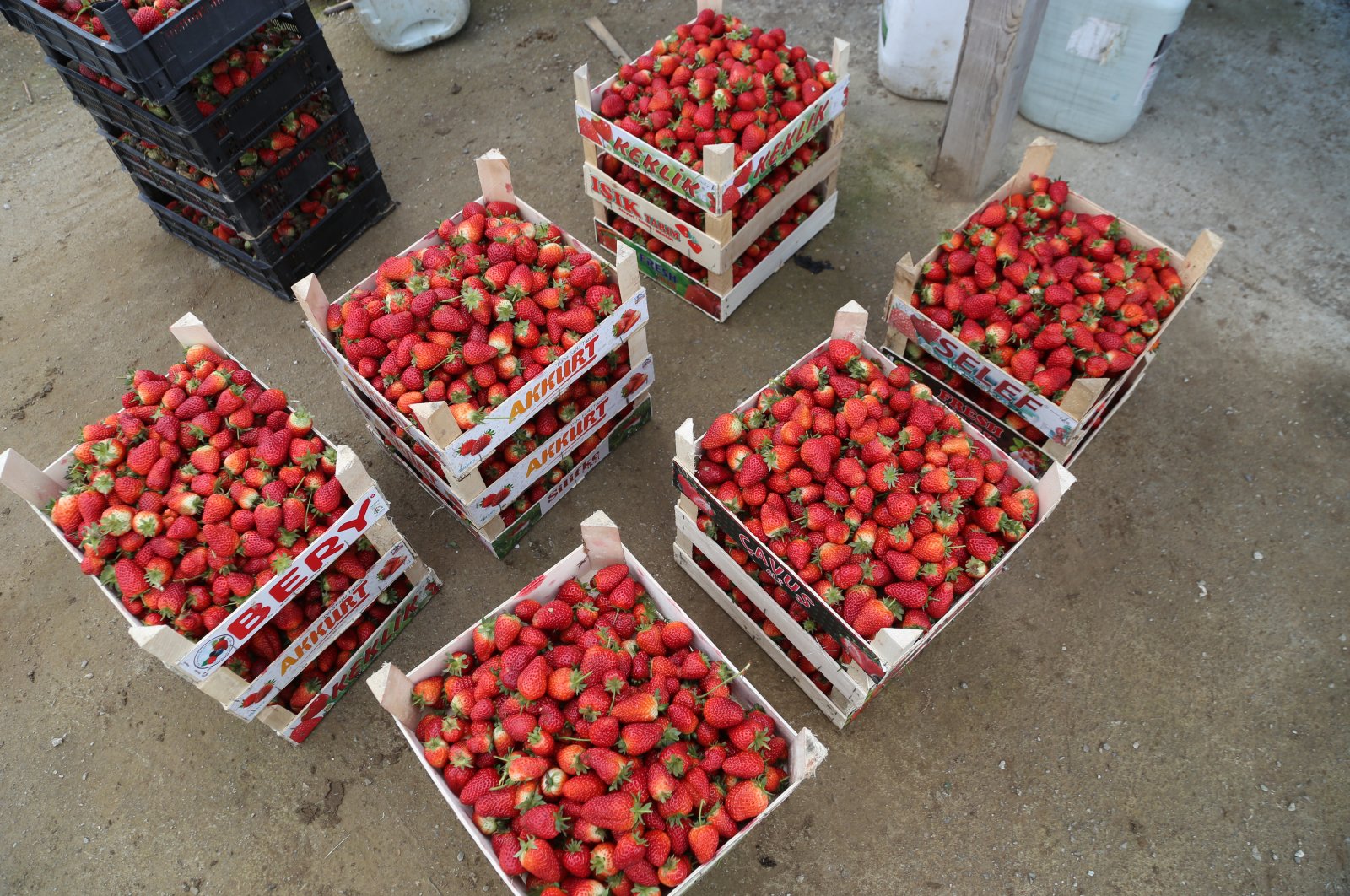 Turkey’s agricultural exports were on the rise during the January-April period, despite the coronavirus outbreak that disrupted global supply chains and economic activities, while the industry and mining-dependent sectors have recorded a decline in exports during the same period, official data revealed.

The agriculture-based sector exports have increased by 2.9% in the first quarter of the year, according to an Anadolu Agency (AA) report Thursday which cited data from the Turkey Exporters Assembly (TİM). Meanwhile, industry and mining exports have declined some 16.2% and 6.4%, respectively.

The overall exports of the country also fell by 13.6% year-on-year in the first quarter, totaling around $51.7 billion.

In terms of value, agricultural exports have reached $7.8 billion in the January-April period, while industrial exports stood at $38.6 billion and mining exports were at $1.3 billion.

The sector that increased its foreign sales the most on a proportional basis was the hazelnut sector and its products. The exports of the sector increased by 32.6% compared to the same period of the previous year and reached $754.3 million.

During this period, the exports of the cement, glass, ceramics and soil products sectors remained flat at $1.2 billion.

In the first quarter of the year, the automotive industry led the way in sectors whose exports decreased the most on a proportional basis compared to the same period of 2019, falling 26.9% to around $7.6 billion.

Meanwhile, Turkish exporters sold the most products in the January-April period within the automotive industry, which constituted 13.6% of the country's total exports.

This sector was followed by chemical materials and products, ready-to-wear and garments, steel and electronics.

Foreign sales of those five sectors correspond to about half of the country's total exports.

During the January-April period, the sectors that had the smallest share in the country's exports were registered as other industrial products, ornamental plants and products, olives and olive oil, tobacco, ships and yachts.